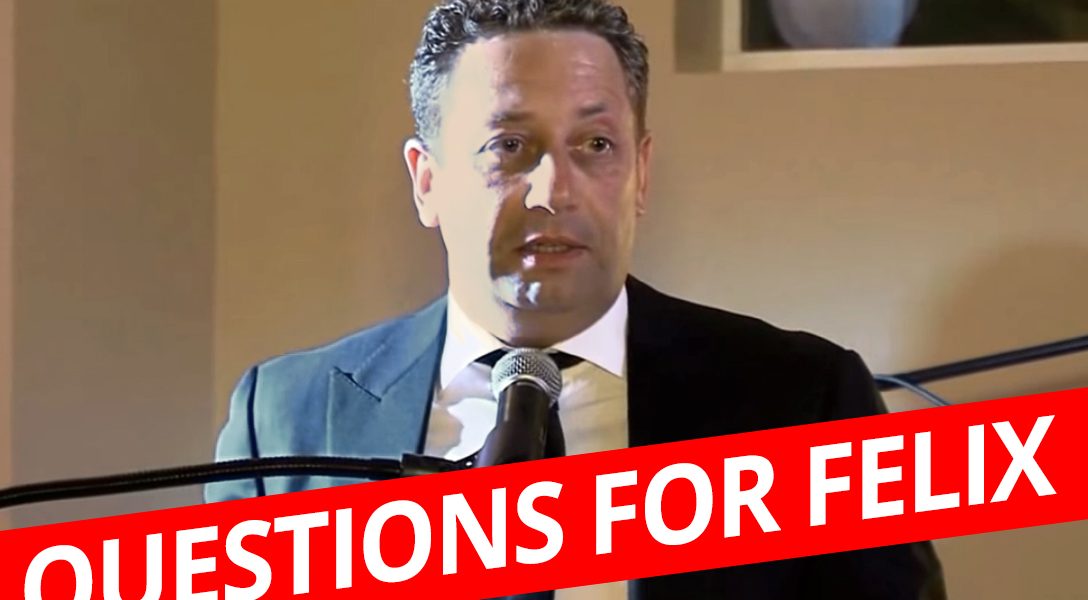 Felix Sater, a business associate of President Donald Trump and a key figure in his efforts to build one of Trump’s signature towers in Moscow, is scheduled to appear before the House Intelligence Committee Friday. His testimony will be held behind closed doors — which should suit Sater well.

WhoWhatWhy is one of the few news outlets that has shined a light on Sater, his shady associates, his Russia connections, and his role in the president’s business dealings.

Everything You Need to Know About Felix Sater

To learn more about Sater, you can listen to this podcast with WhoWhatWhy’s Editor-in-Chief Russ Baker and reporter Jonathan Larsen:

Special counsel Robert Mueller and his team also looked at Sater as part of their investigation of Russian interference in the 2016 election, and possible collusion between Trump’s campaign and President Vladimir Putin’s regime.

Sater seems to have been engaged in all sorts of intrigues, one of which involved planning to stage-manage a friendly act involving both Trump and Putin in an effort to get Trump elected as president, as you will see from the excerpts of the report and the emails shown below.

“On November 3, 2015 the day after the Trump Organization transmitted the LOI [letter of intent], Sater emailed [Trump’s former attorney Michael Cohen] suggesting that the Trump Moscow project could be used to increase candidate Trump’s chances at being elected, writing:

Buddy our boy can become President of the USA and we can engineer it. I will get all of Putins team to buy in on this, I will manage this process…. Michael, Putin gets on stage with Donald for a ribbon cutting for Trump Moscow, and Donald owns the republican nomination. And possibly beats Hillary and our boy is in…. We will manage this process better than anyone. You and I will get Donald and Vladimir on a stage together very shortly. That [will be] the game changer. [Emphasis added.]

I think I can get Putin to say that at the Trump Moscow press conference.

If he says it we own this election. Americas most difficult adversary agreeing that Donald is a good guy to negotiate…

We can own this election.

Michael my next steps are very sensitive with Putins very very close people, we can pull this off.

It’s clear that Sater thought of himself as a player in the orbit of both Trump and Putin. But many questions remain. Here is a selection of just a few that we hope lawmakers will ask today: