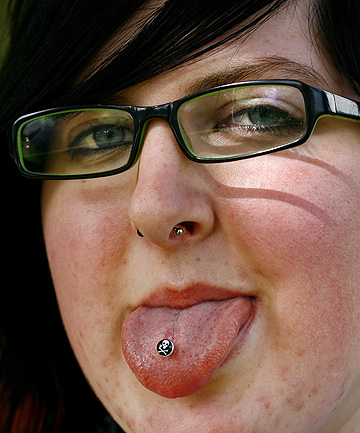 So Sue Me: Obama Trails in Executive Order Rankings Whatever one thinks about his pros and cons, Barack Obama is certainly struggling to do something while Congressional gridlock plays out.

And those who want to find fault with him for…his claimed foreign birth, his covert religious loyalties, his alleged secret socialist leanings…are now after him for signing a lot of executive orders. They’re focusing on one particular edict, but ultimately it’s about executive order abuse. What he has done, they say, is so bad he should be impeached.

But how many executive orders has he actually signed? And how does this compare with other presidents? We were surprised and intrigued by this chart, produced by Gerhard Peters of the American Presidency Project, University of California at Santa Barbara. It’s a useful resource and well worth studying….

Some intriguing numbers: Obama’s 183 executive orders compare favorably to George W. Bush’s 291, Richard Nixon’s 346, Bill Clinton’s 364, and Ronald Reagan’s 381. The 147 in Obama’s first term was less than the 166 of George H.W. Bush and the 169 logged by Gerald Ford. In fact, you have to go back to William McKinley to find someone with a lower rate of executive order signing.

Anyway, let’s all hear it for William Henry Harrison, who is the only president not to sign a single executive order. Though he died of pneumonia on the 32nd day of his term, so who knows?