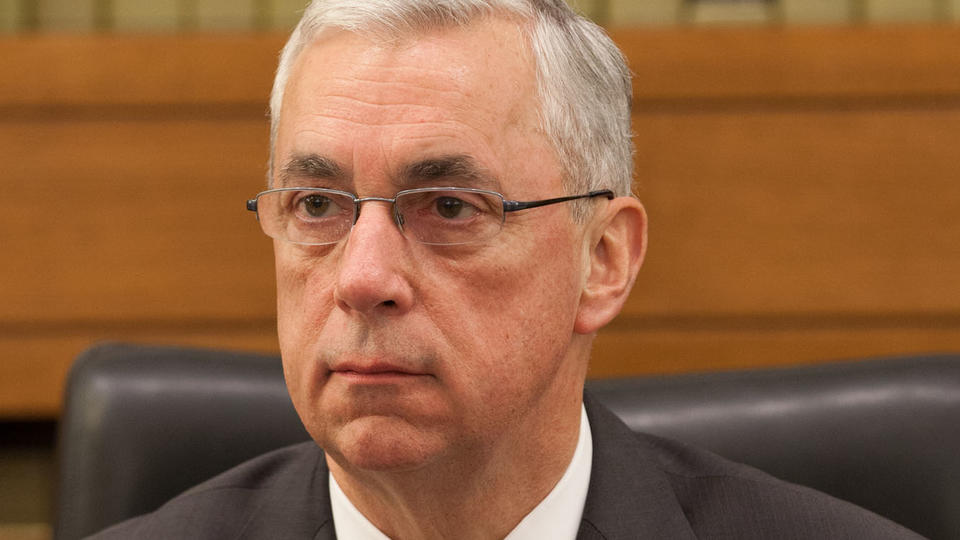 The secrecy has finally gotten thick enough at the Boston Marathon Bombing trial for someone in the usually unquestioning establishment media to make a stink about the public’s right to know.

It’s a small stink, but The Boston Globe finally filed a motion along those lines. The newspaper, in a narrow request, asked U.S. District Court Judge George O’Toole to give public access to his rulings on the disqualifications of potential jurors. The paper wants to know how many have been excused, and why.

What does that mean? It means, basically, that the judge doesn’t want to reveal anything. In this particular instance, O’Toole has kept that information from the public. His justification is that details about which jurors were selected or rejected could potentially help other prospective jurors figure out how to get onto, or off of, the panel.

The funny thing about O’Toole’s stinginess with this public information, observers say, is that it may help undo another hard-and-fast stance of his: his objection to moving the trial out of Boston.

Boston criminal defense attorney David Duncan said O’Toole has plenty of leeway to protect the integrity of legal proceedings, particularly in a “widely publicized or sensational” criminal case. Yet O’Toole’s actions could have an unintended effect, Duncan told WhoWhatWhy:

The judge’s decision to keep information about who has been struck from the panel in order not to give the remaining members of the panel ideas how eliminate themselves (or enhance their chances of getting selected) seems to me to be an implicit acknowledgment that getting a fair and impartial jury in this district is exceedingly difficult and maybe not possible, at least within a reasonable timeframe.

That’s an important piece of the puzzle to understand. Tsarnaev’s lawyers have thrice tried to get O’Toole to move the trial. He’s shut down every request. In the latest motion, the defense pointed out that 68 percent of the prospective jurors believe Tsarnaev is guilty.

Move It or Lose It?

Although the questioning of potential jurors has been conducted semi-publicly, O’Toole controls the audio-video feed through which all but two pool reporters observe the proceedings. He hasn’t been shy about switching it off, nor about sending the pool reporters out of the courtroom. That has added to a quiet and slowly growing chorus complaining about the restrictions.

These are just the latest objections. As far back as July 2013, lawyers for community newspaper publisher Gatehouse Media wrote to O’Toole, imploring him to consider the media’s and public’s Constitutional right to scrutinize legal proceedings. They argued that the large numbers of sealed motions and secret docket entries impeded that.

The judge doubtlessly has his reasons for both the secrecy and refusing to move the trial. As a judge subject to appellate court review, he will eventually have to spell those out. Given the importance of this case to the greater question of Constitutional rights in the post-9/11 world, O’Toole’s rulings matter by that yardstick alone.

What’s going to be interesting to watch is whether the judge’s predilection for secrecy will work against his refusal to move the trial from a city still traumatized by a gruesome terrorist act.