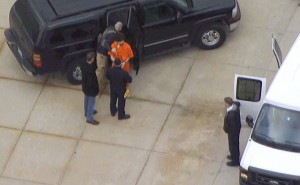 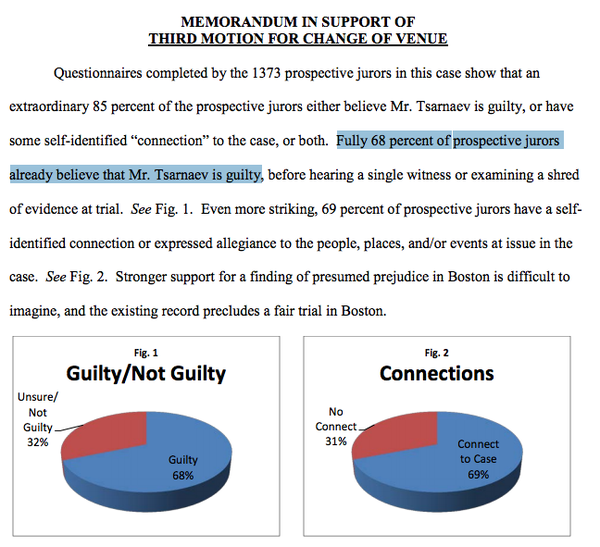 0 responses to “A Landslide for Guilty at the Boston Marathon Bombing Trial?”