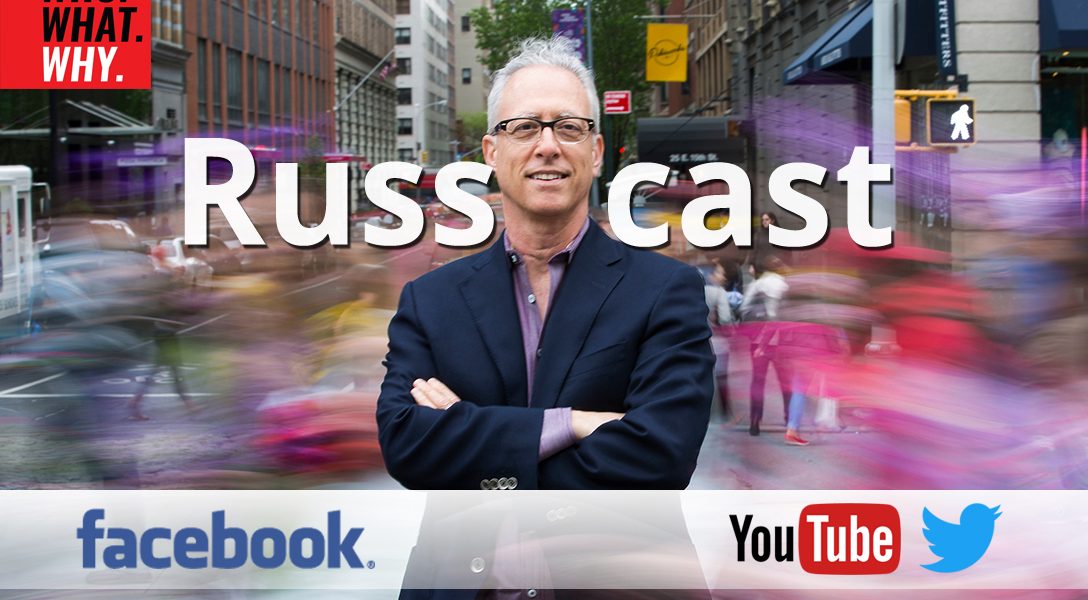 In our fourth episode of Russcast, WhoWhatWhy founder and editor-in-chief Russ Baker discusses the release of 676 additional JFK assassination files by the National Archives — many of which are heavily redacted — and the mainstream media’s predilection for the “lone-nutter” narrative — an example of what one viewer described as “coincidence theory.” Russ also discusses the sentencing of Anthony Weiner, as well as the associated scandal and events that helped tip the 2016 election, and what forces may have been at work behind the scenes.