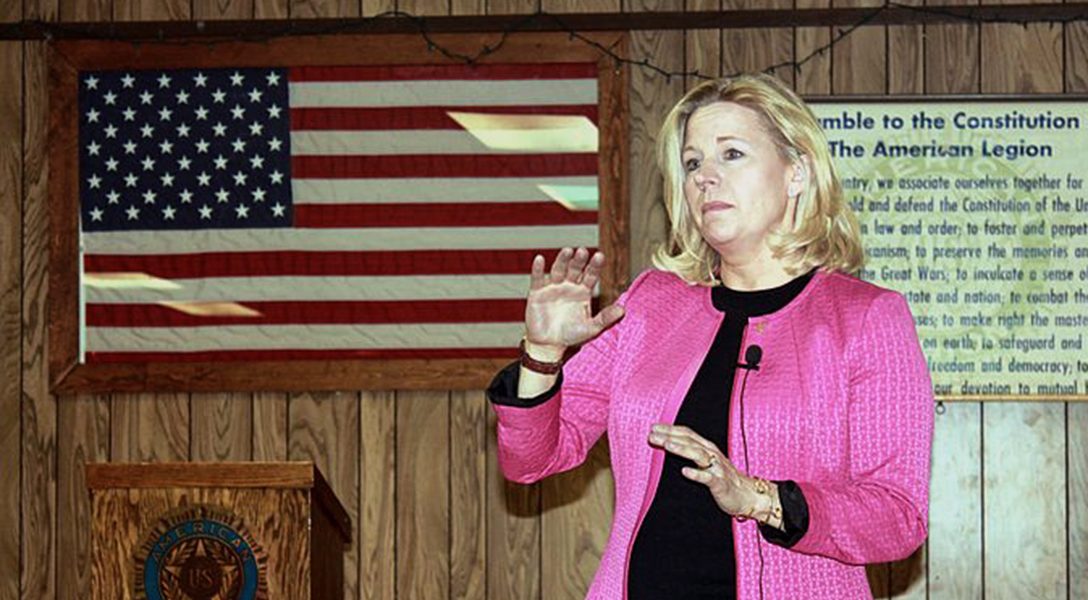 Rejoice! A Cheney Is Coming Back to Congress

Lots of people believe that something is missing in Washington. Most of them think it’s bipartisanship, accountability and common sense. It can safely be assumed that the number of people who think that the nation’s capital is lacking another Cheney is much smaller.

Unfortunately, while it seems unlikely that bipartisanship, accountability and common sense will make a comeback any time soon, the Cheney clan is on the verge of returning.

This time it’s going to be Liz Cheney. The daughter of former Vice President Dick Cheney won the Republican primary for Wyoming’s lone seat in the House of Representatives earlier this week and is therefore virtually assured a spot in Congress (bear in mind that the number of Democrats Wyoming has sent to Washington in the past 30 years is smaller than the number of people Dick Cheney has shot in the face during that time).

To ensure that his daughter would get the nod, the former vice president even endorsed Donald Trump. Considering that neither Bush 41 nor Bush 43 backed the self-proclaimed billionaire, Cheney is the highest-ranking past or present Republican office holder to back Trump. (Former Vice President Dan Quayle has said he would vote for party’s nominee but, while Cheney was one of the most powerful VPs in history, Quayle always was a bit of a potatoe).

Another GOP dynasty got involved in the primary as well: Kentucky Senator Rand Paul endorsed Liz Cheney’s main opponent and referred to her as a “big government” Republican.

Dick Cheney, by the way, held Wyoming’s lone seat in the House of Representatives for 10 years before serving as Secretary of Defense under George H.W. Bush.