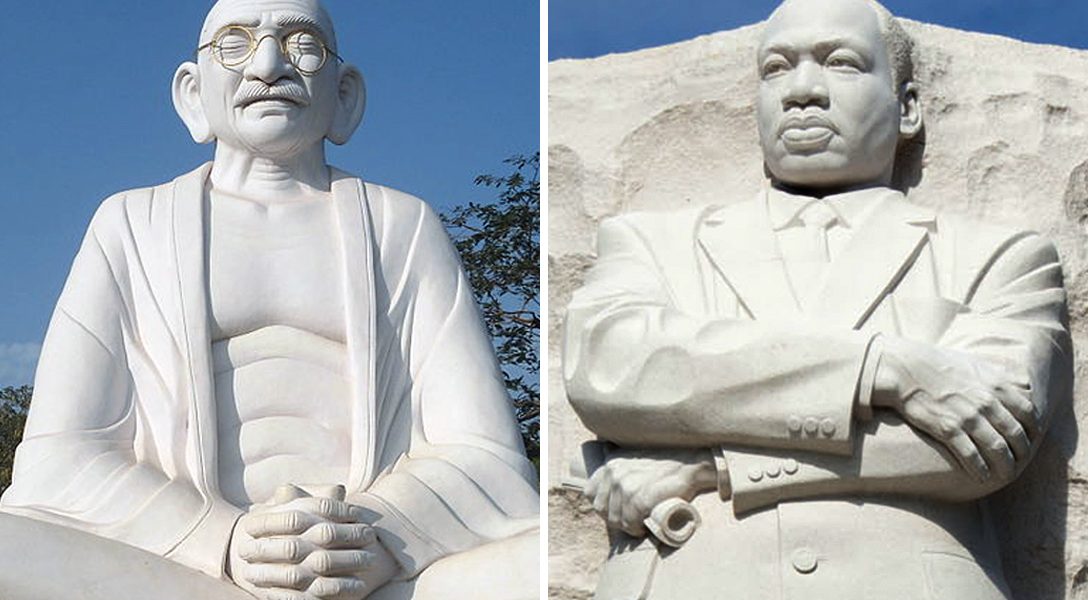 Political Violence Is Never the Answer

US Representative Steve Scalise, a congressional staffer, a lobbyist, and several Capitol police officers were the victims of yet another senseless act of violence perpetrated in the United States. Scalise and the lobbyist are currently in critical condition.

This incident reminds us that politicians are not immune from the violence that is so commonplace in the United States.

There have been numerous assassination attempts against elected officials, including sitting presidents. Some of them were successful, the most famous being the murders of President Abraham Lincoln and President John F. Kennedy.

Law enforcement are still investigating, but early reports indicate that the perpetrator, James Hodgkinson, who died from wounds suffered during a shootout, was a Bernie Sanders volunteer. He apparently had a lengthy arrest record, and was recently seen firing a high-powered rifle outside his home.

We don’t want to jump to any conclusions about the motive of this individual. But it is clear that tensions are high in the US right now. Many see President Donald Trump and the agenda he is pushing as an existential threat. Many Trump voters perhaps felt the same way about Hillary Clinton and the Democrats.

We here at WhoWhatWhy know that our readers come from all different political stripes, and may have differing views on gun control. But we wanted to take this opportunity to promote our belief in non-violence as a moral principle. We also happen to believe it is the most effective means of generating political change, no matter which side of the aisle you are on. The individual who perpetrated this crime will have done grave harm to his “side.”

We thought it appropriate to share this video of Martin Luther King, Jr. speaking on the subject of non-violence.