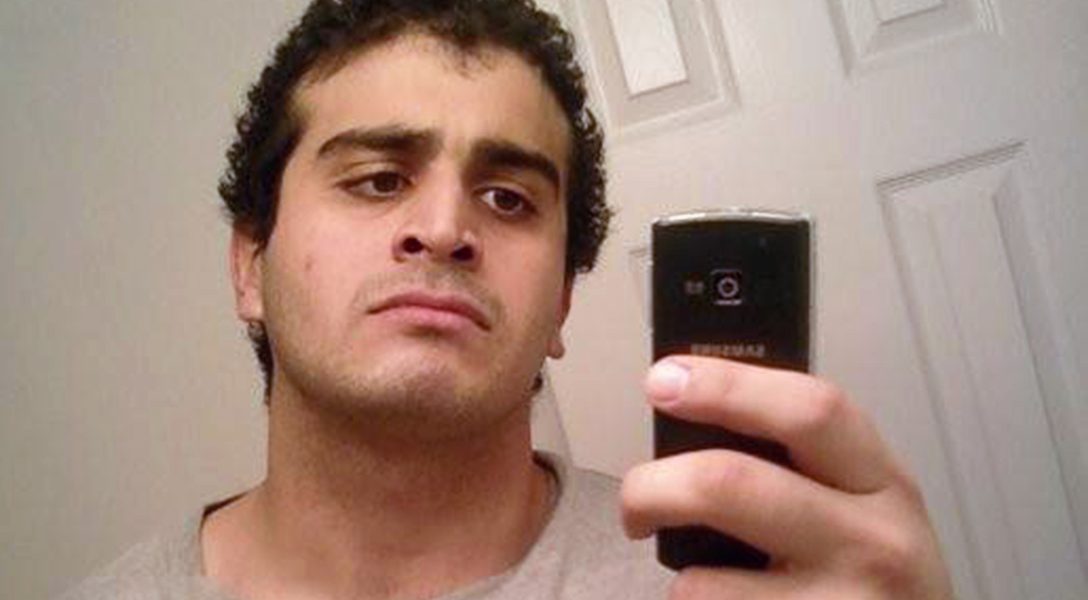 As we said, we’re going to follow the Orlando story closely, but be our usual careful yet persistent selves, not rushing to judgment on anything. For now, here are a couple of things that caught my eye in coverage by The New York Times. They were buried in the body of a long article, and that’s often where the most interesting notions are found.

Sally Yates, the deputy attorney general, told reporters on Monday that the Justice Department might look to adopt new procedures that would alert counterterrorism investigators if someone who had been on a terror watch list tried to buy a gun.

Mr. Mateen bought the two weapons used in the attack just this month, officials said. “One would have liked to have known about it,” Ms. Yates said.

Is it just me, or is that not an extraordinary fact and understatement? How is it possible that those who monitor gun purchases don’t coordinate with those whose job it is to prevent carnage like this?

Mr. Mateen’s father, Seddique Mir Mateen, was unequivocal on Monday that his son had committed an “act of terrorism.” But the elder Mr. Mateen and other family members said they were still puzzled why a young man who had never been particularly religious is now being tied to the Islamic State’s murderous ideology.

They said that at this point they can find no easy explanations.

So are we. We think the manner in which somebody’s persona appears to shift rapidly (for example from not being overtly religious to giving their life for a cause) deserves much closer scrutiny — and we’ll be doing just that. If you have thoughts or tips, please write us.