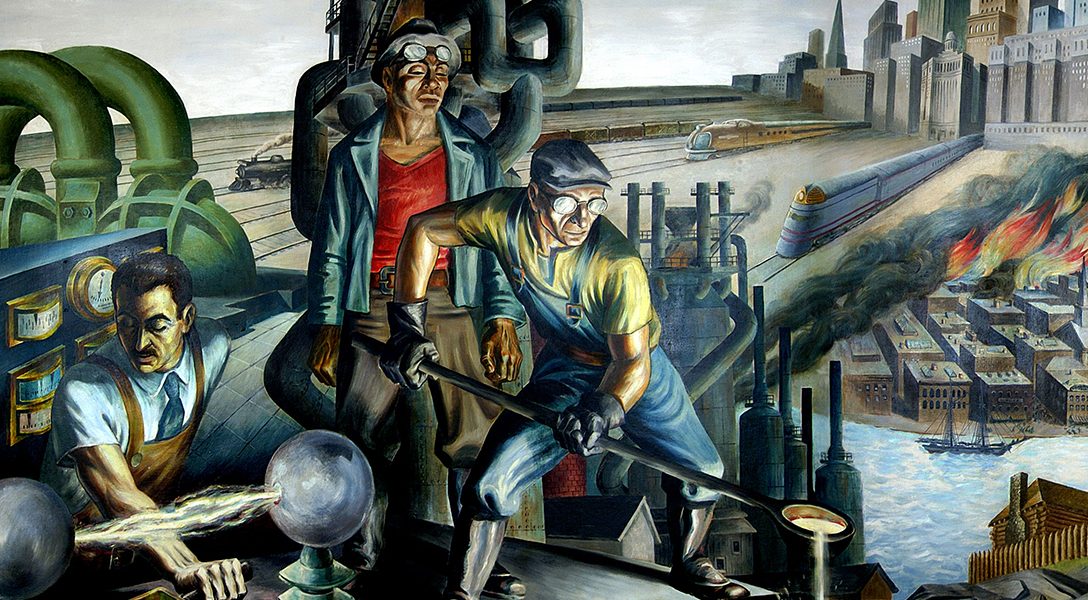 The Great Depression was characterized by unemployment, homelessness, hunger, bankruptcies, home foreclosures, dust, drought, and inequality in the distribution of wealth. And America’s infrastructure was crumbling. Sound familiar?

Some grim current statistics: Although the unemployment rate fell to 8.4 percent, late last month, over one million Americans filed for unemployment. And 24.2 million reported they were unable to work because their employer closed or lost business due to the pandemic. Another 5.2 million couldn’t even look for work, also thanks to the pandemic.

Our infrastructure? Still crumbling. According to a recent report from the American Society of Civil Engineers, the US will underinvest in its infrastructure by an estimated $2 trillion between 2016-2025. This is only partly due to the pandemic.

Wouldn’t it be nice if some of these unemployed people could be put to work repairing our dangerously rotten infrastructure? 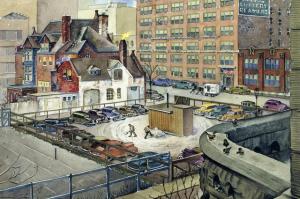 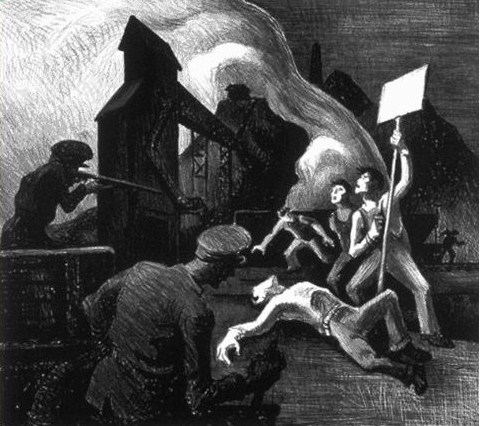 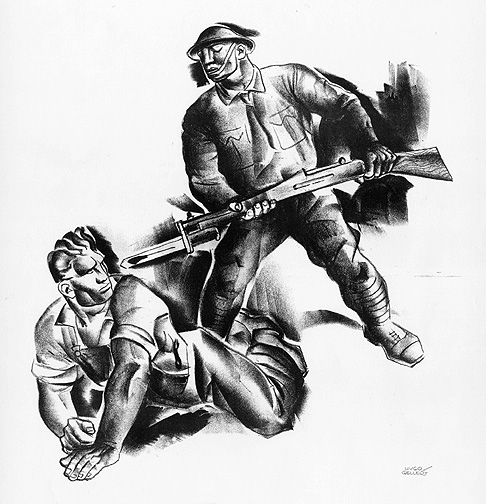 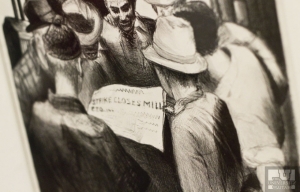