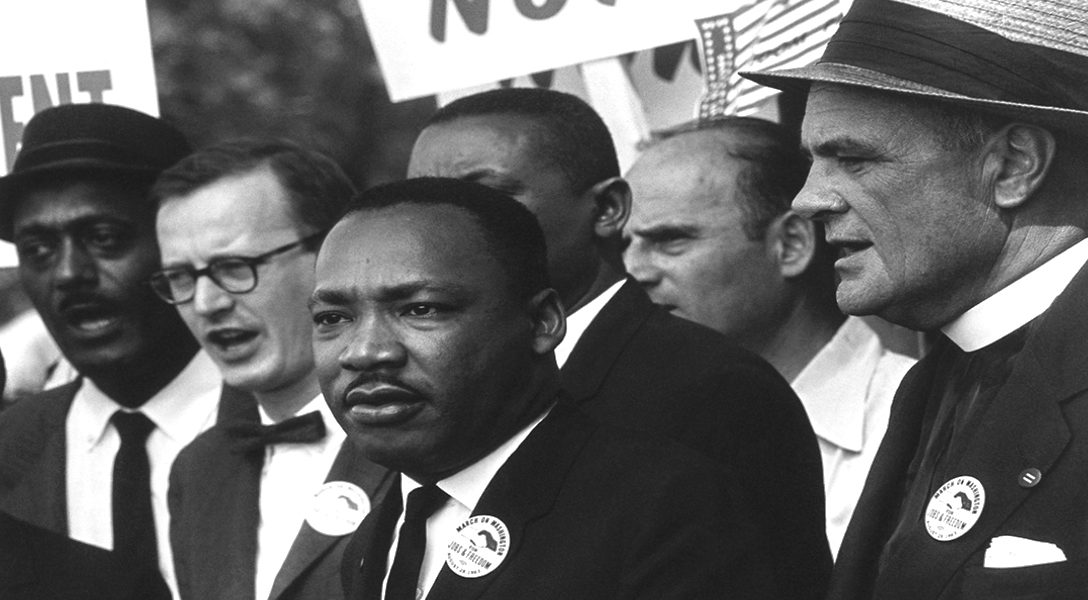 Tomorrow is Martin Luther King Day, when the nation stops to remember a man regarded as the indisputable leader of human rights in our time. He was also a leading voice against the war in Vietnam, which consumed the lives of young men—many of them black—at an astounding rate.

WhoWhatWhy has reported before on evidence that King’s anti-war stance may have sealed his fate. Dr. William F. Pepper, former Vietnam War journalist, international human rights lawyer and author, personally knew King. He also represented James Earl Ray, who he argues was framed for King’s murder. But Pepper suggests that King’s opposition to the Vietnam War played a fundamental role in his murder.

For Martin Luther King, the war itself was a question of civil rights. While his “I Have a Dream” speech is most famous, his “Beyond Vietnam” speech on April 4 of 1967 in New York City took the civil rights movement in a profound new direction. Listen to his powerful words below.