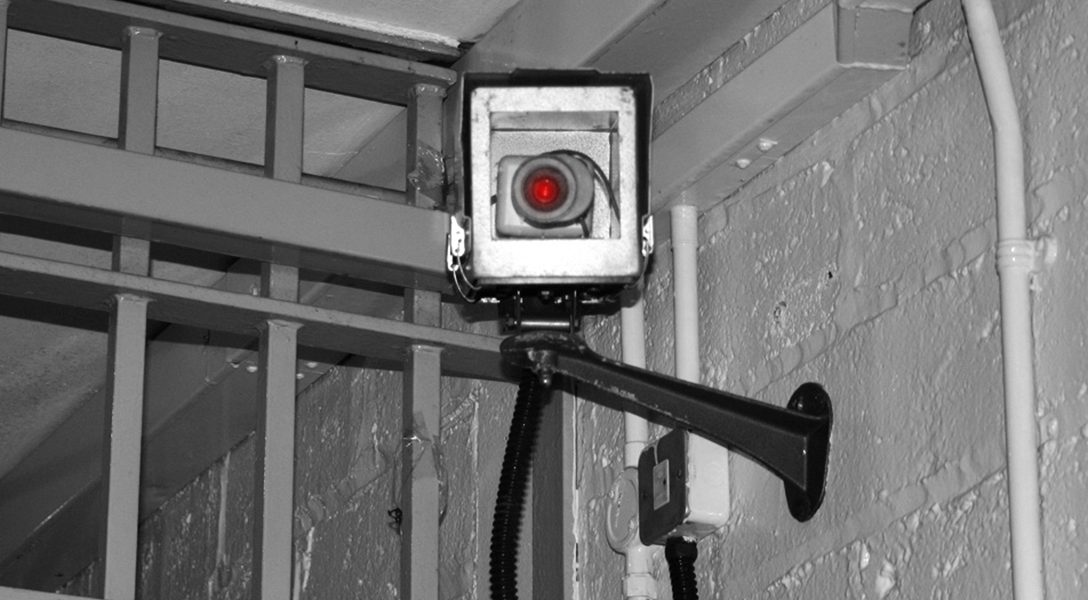 One of the great mysteries so far in the fascinating Jeffrey Epstein saga is one that doesn’t seem to have gotten the kind of prime attention it deserves: What exactly do the cameras show? Where were they positioned? And who has examined the footage?

If you read news reports, some simply say it is not known what the cameras show, or if there were even cameras at all — or, if so, whether those cameras were functioning when Epstein died. Other outlets report that there were cameras but not inside of Epstein’s cell for privacy reasons.

Eric Young, president of the national council of union locals that represents guards at the Metropolitan Correctional Center, told the New York Times that there were cameras in hallways and common areas, but not in the cells of the unit where Epstein was being held.

It seems amazing that nearly five days after this high-profile death, the most basic questions have not yet been definitively answered by the people whose salaries are paid by US taxpayers.

So we contacted the Bureau of Prisons. They asked us to send our questions, which we did. Here they are:

And here’s their reply:

It is the failure of the authorities to answer the most basic of questions that should prompt outrage.

To play devil’s advocate, journalists today usually expect to be told that officials do not comment on ongoing investigations. And we still make calls for comment knowing we won’t get satisfaction.

But really — not even able to say if there are cameras in a federal jail building?

Have we all become so used to a lack of public accountability on the part of the government that we don’t even bother to sound the alarm?

Surely the failure of the authorities to answer such a basic query, given the public’s right to know, should prompt demands for full transparency.