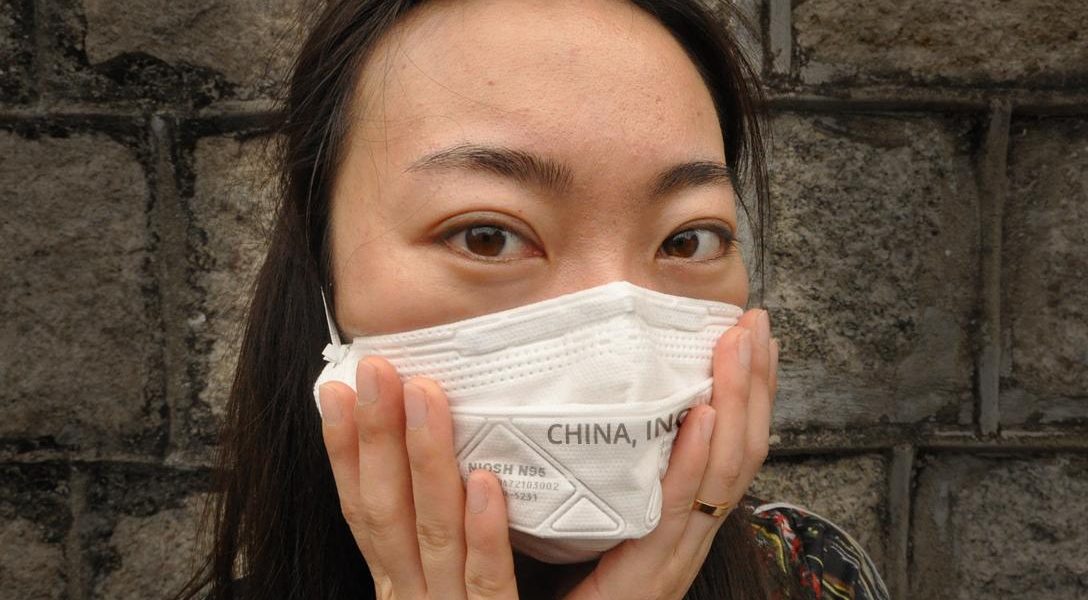 In 2012, President Xi Jinping declared that fighting corruption, even at the nation’s highest echelons of government, was a national priority.

Xi’s high-flown sentiment came after years of widening public distrust of the 90-million-member Communist Party. Fueled by a conviction that bureaucrats routinely use their offices to enrich themselves and their families, this deep divide between governed and government was felt to be undermining the legitimacy of Mainland China’s only party.

By 2012, the Central Commission for Discipline had punished over 400,000 officials and criminally prosecuted over 200,000. In one province alone,15,240 officials were convicted. This war on corruption led to a significant decline in spending on luxury goods, because conspicuous consumption was seen as a potential career-killer.

More recently, as the stock market convulsed and authorities spent hundreds of billions in an effort to stabilize it, investigators have been zeroing in on members of China’s billionaire class.

“The key point about all this is that what we see with China’s super-wealthy is very much like what we saw with the Russia that emerged after the Soviet Union,” Peter Kwong, a professor at Hunter College and an expert on Chinese politics, told WhoWhatWhy. “These billionaires that emerge get their wealth as a direct consequence of the political protection or influence they have within the power structure.”

Whether the Chinese state will have the stomach to prosecute the super-rich moguls created by its own policies remains to be seen.

The origins of the current mess go back to early US aspirations to lead the Gold Rush into the vast untapped wilds of the Chinese state. This was backed by the considerable muscle of American corporations, and any strategy that could shift the political winds in favor was welcome.

During the Clinton Administration Congress, China’s boosters insisted that the only way to get China to embrace human rights was to integrate it fully into global trade. (China finally gained entrance to the World Trade Organization at the end of 2001.)

Plenty of “experts” were willing to step up and endorse this course. In April 2000, one of those, Michael Santoro, author of the book “China 2020: How Western Business Can—and Should — Influence Social Change in the Coming Decade”, testified before Congress in support of normalizing trade relations between the US and China. He argued that encouraging trade between American corporations and China would promote the concept of private property rights and the rule of law that secures them. But Santoro says that is not what happened.

Instead of introducing the Western business tradition of contract law, multinationals closed transactions according to the precepts of guanxi. This is the Chinese social principle that treats all deals as an exchange of favors rooted in personal relationships.

“I thought corporations would insist on a higher global standard for China, but they went native,” Santoro told WhoWhatWhy. “I thought they would advocate for the rule of law, and not guanxi-type relationships that set the stage for a soft kind of corruption.”

As a result of this soft corruption, experts say, the influx of hundreds of billions in outside investment dollars — and the wave of greed that came with it — has called into question the very legitimacy of the Communist Party, the bedrock of the state itself.

“The concern was that, if the pervasive corruption was not stopped, the party itself would collapse,”  says Peter Kwong.

All this creates strange bedfellows. But now China needs the United States’ surprising help in limiting how dirty things get.

It may sound strange to hold up the US government as a model for enforcing above-board business practices, but over the last several years, federal prosecutors with the Department of Justice and regulators at the Securities and Exchange Commission have cracked down on US multinationals for dealings in China that violated the US Foreign Corrupt Practices Act. Settlements with major companies —  including Avon, Bristol-Myers Squibb, Eli Lilly, Diebold, IBM, and Pfizer — produced hundreds of millions of dollars for the US Treasury.

The Dawning of a Chinese Dream — or Nightmare?

Notwithstanding the staggering obstacles, China’s latest “Great Leap Forward”  cannot and should not be written off.

Despite the slowing of its rate of economic growth, the nation’s influence around the world continues to increase. If anything, the impact of the slowdown proves just how important China has become to the day-to-day economies of dozens of emerging-market nations, as well as to major economies like Brazil’s.

In 2013, the world’s four largest construction companies were Chinese. Chinese contractors are building massive infrastructure and development projects around the world, with a special focus on Africa, where China hopes to secure a steady flow of natural resources.

Beijing has also been flexing its military muscles. Over the last decade, China has increased its military spending by nearly 10% every year. Its decision to create landing strips and infrastructure on contested islands in the South China Sea has neighboring Vietnam, Malaysia, Brunei, the Philippines and Taiwan in a diplomatic uproar. A similar Chinese gambit on the Senkaku Islands, southwest of Japan, has also raised alarms.

China insists its off-shore intentions are peaceful, but the US has responded with increased surveillance and the deployment of naval assets in the disputed regions. The stakes are high: each year more than $5 trillion in international trade moves through the South China Sea, which also  has huge deposits of oil and natural gas.

China has reinforced its growing geopolitical influence in less obvious ways as well. It has forgiven billions of dollars in foreign debt obligations held by struggling emerging nations. Some critics contend that what has been touted as China’s effort to behave as a better global citizen is ultimately self-serving.

In an economically interdependent world, loan forgiveness is a relatively cheap way to gain geopolitical clout.

But China insists it has no hegemonic agenda. “I want to make clear one point…  China will never follow the track of Western colonialists; and all cooperation with Africa will never come at the expense of the ecology, environment or the long-term interests of Africa,” Wang Yi, China’s Foreign Minister said during a five-nation swing through Africa in 2015.

Given all its recent moves, there is no doubt that China aims to become a major global player across the board— not just as an economic powerhouse. Its leaders clearly hope to serve as the ascending counterweight to a stagnant United States. During a visit to the National Museum of China in November 2012, President Xi Jinping sounded a Kennedyesque note when he proclaimed what has since been short-handed as the Chinese Dream: “Dare to dream, work assiduously to fulfill the dreams and contribute to the revitalization of the nation,” Xi said.

Of course, this formulation papers over the deep-rooted contradiction in the current Chinese system. It is this: you have a top-down, nominally Communist ruling party riding herd on an endemically corrupt, crony-capitalist economy.

How will China resolve the inherent tension between pursuing one’s own self-interest while maintaining a collective social consciousness? The answer to that question will shape what is to come –.not just for China, but for our entire planet– in the Year of the Fire Monkey.

This is Part 3 of a three-part series.