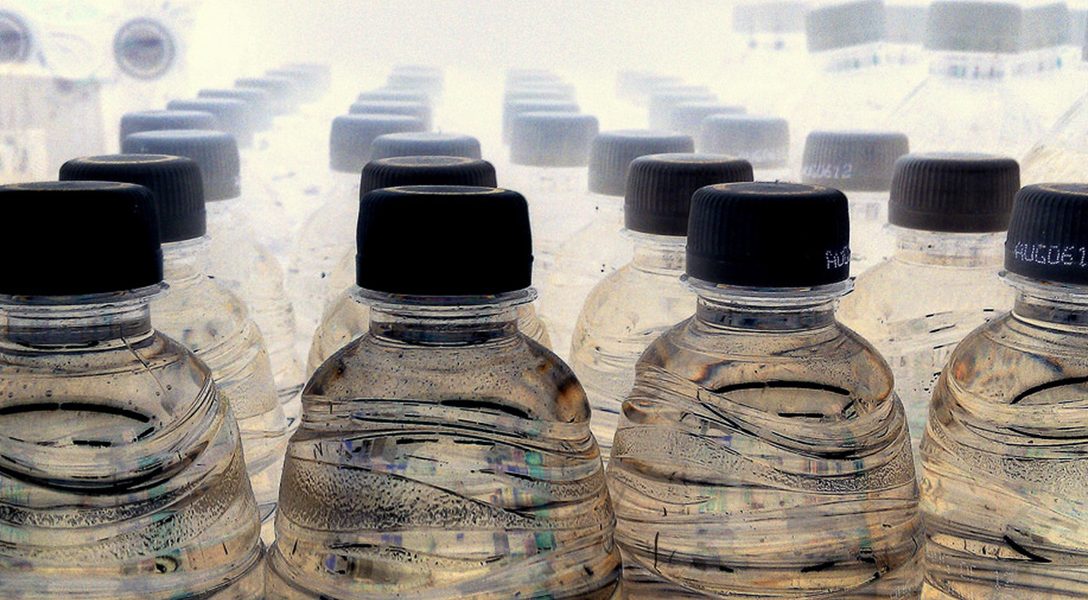 Is Flint Just the Tip of the Iceberg?

Predictably and unfortunately, the Flint water crisis has all but disappeared from the headlines. There are just too many Trump tweets and Kardashian selfies that low-income families who are poisoned to death have to compete with.

But the issue of lead-laced drinking water could soon come back roaring to the forefront of the news because what happened in Flint might just have been the beginning of a crisis that stretches well beyond Michigan.

An investigation by The Guardian determined that cities in 17 states, including Chicago, Philadelphia, Detroit and Boston, have used “water testing cheats” that could conceal hazardous lead levels.

It appears unlikely that the problems elsewhere will rise to the catastrophic proportions witnessed in Flint, where negligence and incompetence have resulted in criminal charges being filed against three government employees.

Still, it seems as though the officials whose job it is to protect citizens sometimes did the exact opposite. Water testers were instructed to take steps to lower the amount of lead found in drinking water, for example by removing the aerators from the tips of faucets and then running the water for a while prior to taking the sample. The Environmental Protection Agency (EPA) has advised against both of those practices.

In addition to disregarding warnings that their testing methods could understate how much lead is contained in drinking water, some cities also did not sample a sufficient number of homes with lead plumbing or did not release the maps showing where lead pipes were located.

Last week, a class action lawsuit was filed against the city of Philadelphia over the alleged deficiencies of its water testing methods and procedures.

The poor testing procedures applied across the country could mean that hundreds of thousands of Americans were exposed to elevated lead levels.

It can be assumed that low-income homes (and therefore low-income children) are being affected disproportionately and as a result, it can unfortunately also be assumed that this will continue to be a low priority unless another Flint-like disaster once again propels this topic onto the national radar screen for a few days.