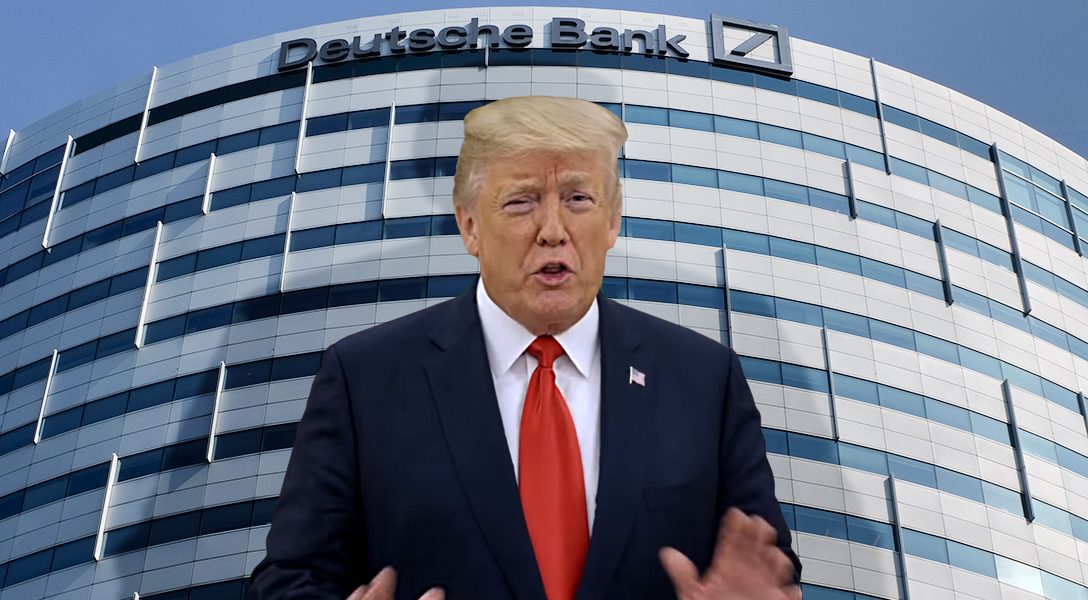 At WhoWhatWhy, we’ve been watching Deutsche for quite a while — particularly its activities in the United States, its involvement with Russia, and its ties to Donald Trump.

International banking colossus Deutsche Bank has a track record of deploying illegal financial trading, money laundering, and shady offshore tax shelters in the service of the global elite. Should anyone be surprised that Deutsche is on Robert Mueller’s Trump-Russia investigation radar?

What do President Donald Trump and a number of Russian oligarchs have in common? Answer: Deutsche Bank. We pick up where we left off by examining how Trump first became involved with the international colossus — a bank catering to clients who understood that sometimes the line between profit and illegality blurs.

Not only is President Donald Trump personally tied up with Deutsche Bank to the tune of $300 million, but his son-in-law Jared Kushner has his own history with the global banking giant. Part 3 looks closely at these relationships, and asks just how far President Trump’s Justice Department will be willing to go in probing potential illegality on the part of Deutsche.

Martin Sheil, a retired branch chief of the IRS Criminal Division, discusses his WhoWhatWhy series on Deutsche Bank and how nearly all the main figures involved in Russiagate also have ties to the financial institution.

House Republicans who are supposed to be investigating Russian interference in the 2016 election say there is no need to look at Deutsche Bank. Here is why they are wrong.