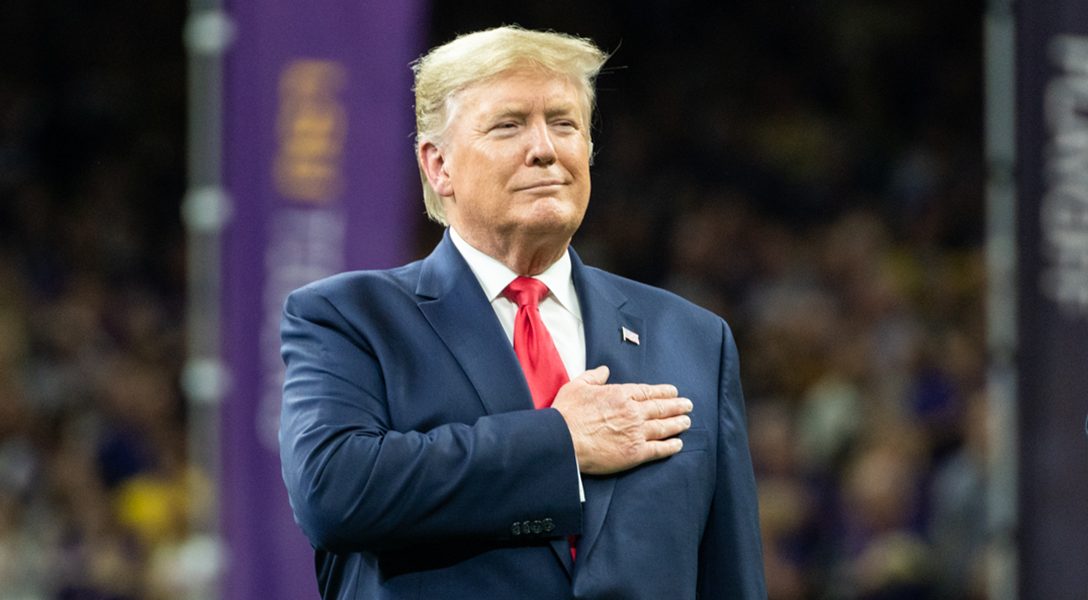 On the eve of Donald Trump’s impeachment trial, the Government Accountability Office (GAO) has dealt the president a harsh blow.

GAO, often referred to as the “congressional watchdog,” issued a significant legal decision on Thursday morning that said the White House’s Office of Management and Budget “violated the law when it withheld approximately $214 million appropriated to DOD for security assistance to Ukraine.”

“The president has narrow, limited authority to withhold appropriations under the Impoundment Control Act of 1974,” GAO said in a statement accompanying the legal decision.

“OMB told GAO that it withheld the funds to ensure that they were not spent ‘in a manner that could conflict with the President’s foreign policy.’ The law does not permit OMB to withhold funds for policy reasons.”

You can find the text of the decision here.