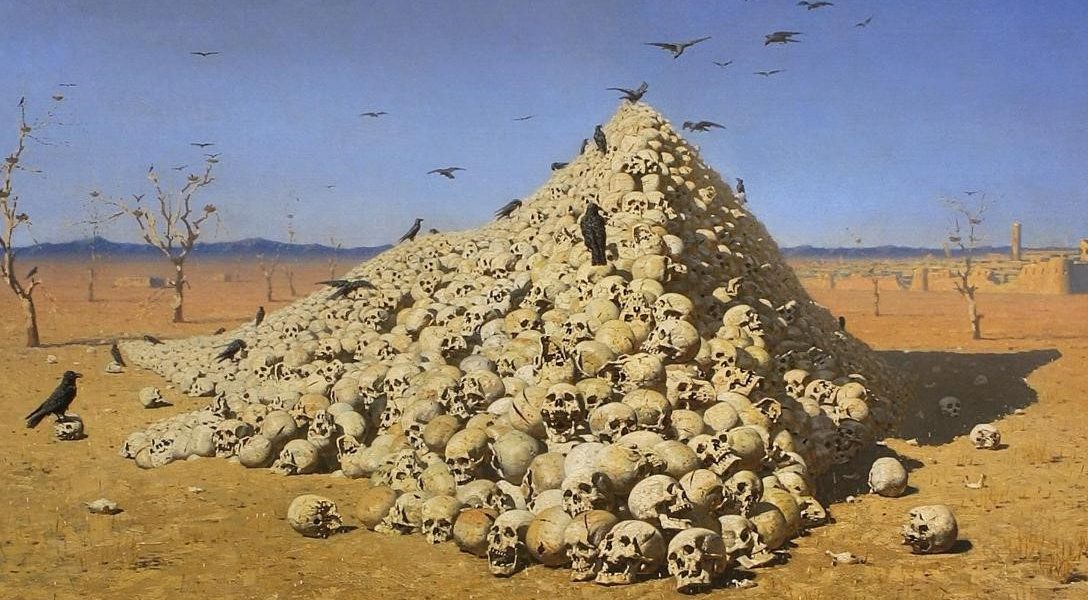 Classic Who: Memorial Day in Images