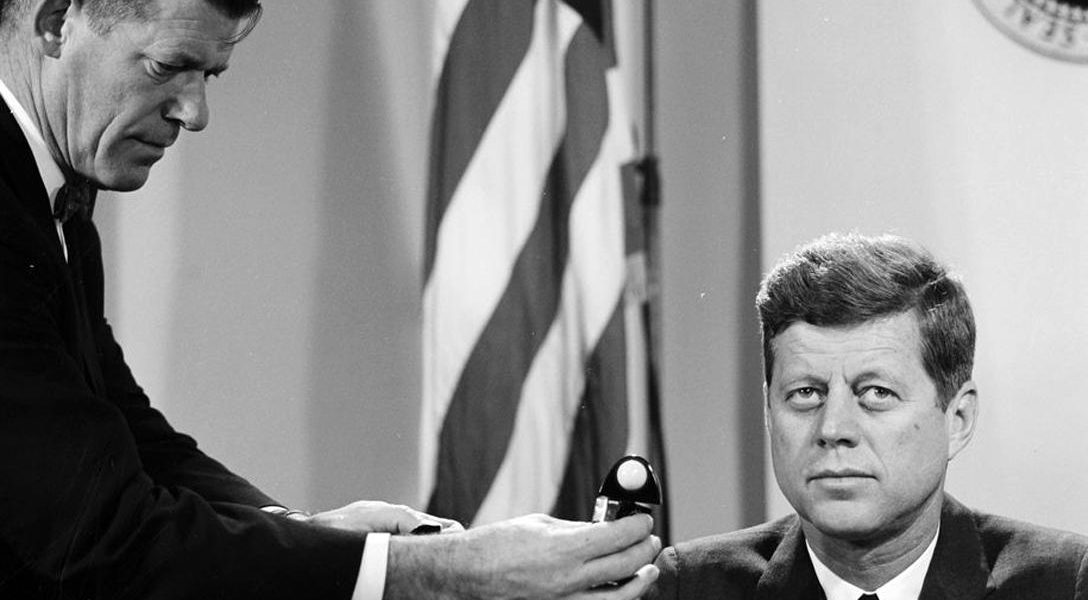 Exciting news: WhoWhatWhy has obtained the complete list of 3,603 secret documents on the Kennedy assassination still being held by the US government. (Or, to be precise, what it admits to still holding.)

Now we can at least get a peek at what they have been hiding.

The list was obtained in a Freedom of Information Act request by FOIA specialist Michael Ravnitzky, who alerted us.

The complete list is below. You’ll note that some documents are briefly characterized by subject, while others are less clearly identified.

The government has promised to release as many documents as possible in October, 2017, the 25th anniversary of the JFK Records Act, in which Congress mandated that all efforts be made to release everything in Washington’s possession unless an overriding case can be made for withholding in the national interest.

Some — perhaps most — of these documents could be released at that time. Then again, they may be further withheld. The CIA in particular is likely to argue that some are just too sensitive to be made public.

Still, knowing their subject matter makes it easier to press for disclosure, and to hold the government accountable by insisting it justify any continued withholdings.

Those who wish to look at the list should be forewarned that it’s a bit like looking at hieroglyphics. Most of the names and brief references will mean something only to a very few.

Among the documents that caught our eye:

•  Tax returns of Michael Paine, who with his wife Ruth provided housing and more for the Oswalds — Ruth also got Lee a job in the Texas School Book Depository — from which he purportedly shot Kennedy; Michael worked for the defense contractor Bell Helicopter.

Click here to view the full document (it’s a long one!)

Note: due to an editing error, an earlier version of this article incorrectly referenced several topics that were not found in the papers. It has been updated to remove those references.