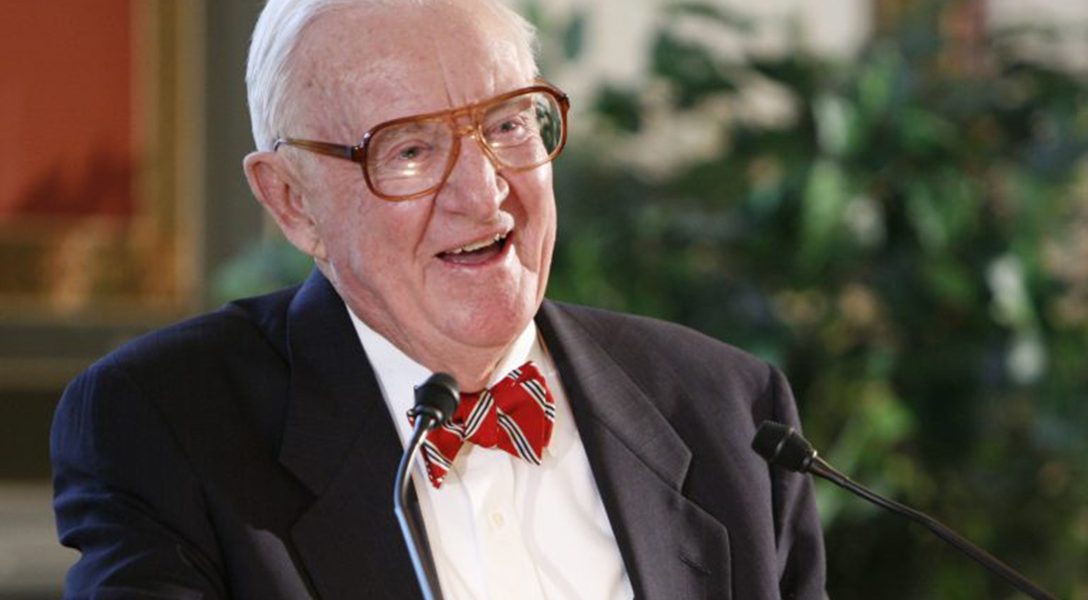 Plenty of stories will be told this month of former Supreme Court Justice John Paul Stevens, who died July 16. Unlikely to be mentioned in many of the obits, however, is an often overlooked part of his legacy: his championing of those imprisoned, perhaps unjustly, under brutal conditions in the US detention facility at Guantanamo Bay.

Stevens wrote the decision in Hamdan v. Rumsfeld — which ruled that the military commissions established by the administration of President George W. Bush violated the Geneva Convention — as well as the decision in Rasul v. Bush, a case that paved the way for Gitmo prisoners to get a day in court.

Less known but equally important, he continued to espouse the rights of the detainees after he retired from the court in 2010.

In 2015, for example, he railed against the treatment of Gitmo prisoners who had been deemed to pose no security threat, and suggested that some of them should receive compensation.

As a Supreme Court justice who ruled on numerous cases involving the prison at Guantanamo Bay, Stevens probably knows more than most about the way detainees were (mis)treated there.

The US government has been notoriously tight-lipped about what went on at the base in Cuba. But there have been efforts to pull back the curtain on this secrecy, as WhoWhatWhy has reported in the past.

Below is an excerpt of a book written by one of the detainees, who describes what life in Gitmo was like and his misplaced faith in the US justice system.

The Politics of Surviving Guantánamo