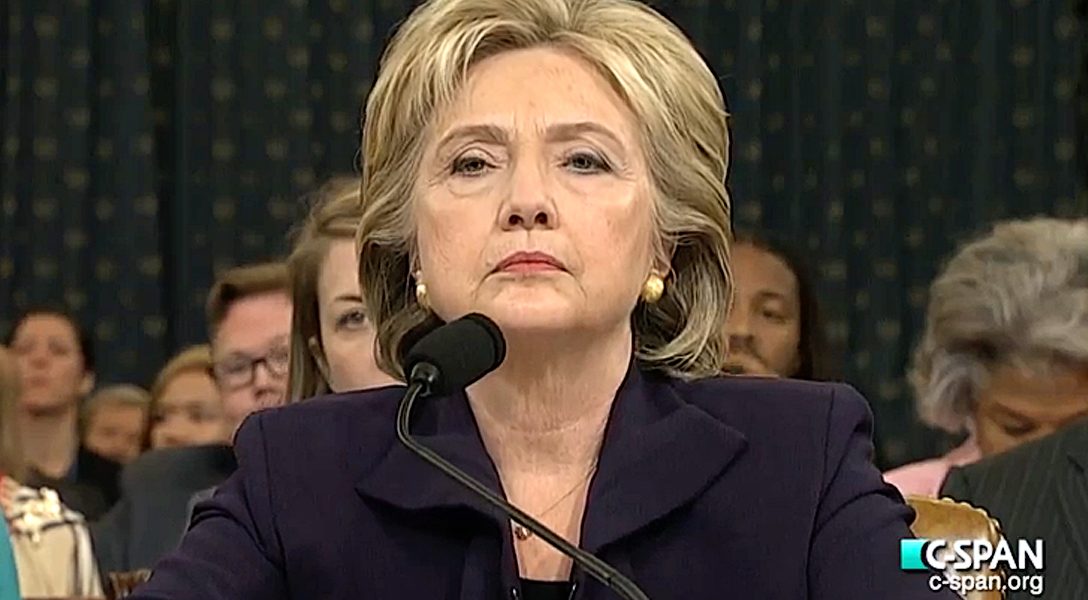 Benghazi Committee Shows Clinton Is Guilty and Also Exonerates Her

The House Benghazi Committee today released its final report. It is an 800-page tome that, depending on whom you support in the presidential election, either shows that former Secretary of State Hillary Clinton is directly to blame for the attack (and may in fact have led the assault) or that a two-year, taxpayer-funded witch hunt has not uncovered a shred of evidence that the presumptive Democratic nominee has ever done anything wrong.

Welcome to the world of partisan news!

In the end, most Americans will end up believing what their news outlets of choice tells them to believe. And, since people are increasingly living in their own bubbles of like-minded Facebook friends, they will never be exposed to an alternative viewpoint…and if they are, they will likely dismiss it as propaganda anyway.

As for the select few who have an open mind and want to get the facts before deciding how they feel about an issue like Benghazi, they are also screwed. Why?

Because, more than anything, the report and the 345-page Democratic rebuttal (released yesterday) show one thing: Congress shouldn’t be investigating things.

Maybe there was a time when such investigations worked (Watergate, anyone?), but partisanship is now so rampant that lawmakers on both sides seem unable to keep party- and self-interest out of their deliberations.

It is therefore no surprise that Congress is less popular than the plague, being attacked by rabid badgers or having a piano fall on one’s head.

But that’s a real problem because if Congress can’t do its job, who will? On Benghazi, the truth lies somewhere between the Republican and Democratic versions. But where? Citizens who want to be informed have no way of knowing, because they don’t have access to the relevant documents and witnesses.

While there are some people who applaud Congressional dysfunction as a way to keep the government from seizing additional powers and infringing further on civil liberties, it would be nice if elected officials could at least get investigations of potential wrong-doing right.