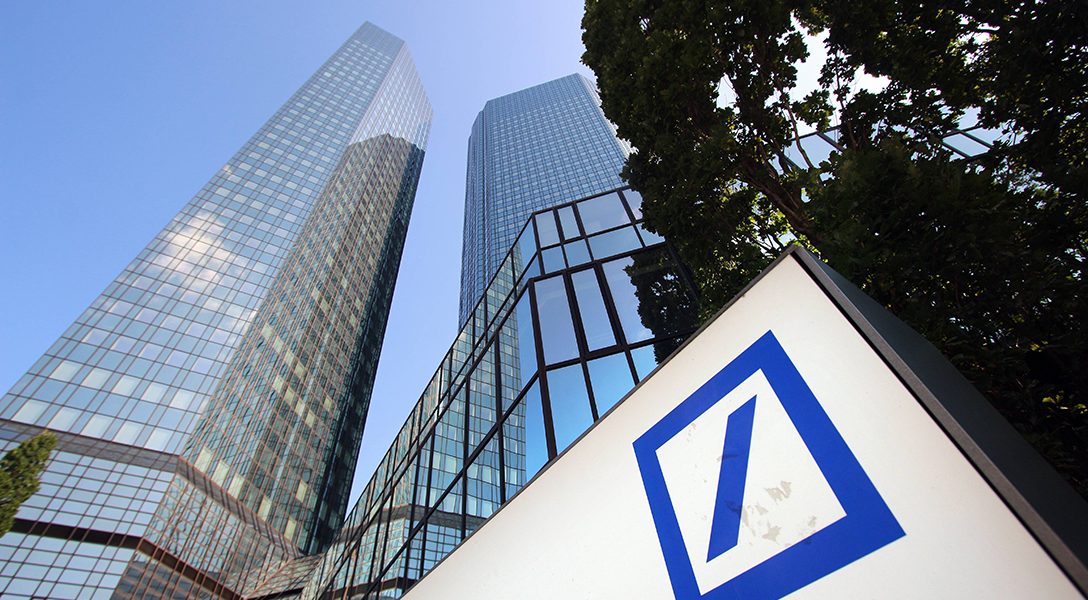 Another Banker Suicide: Intriguing Parallels Between US and Estonian Deaths

Bankers whose financial institutions are engulfed in scandal appear to be hanging themselves at an alarming rate.

Just as WhoWhatWhy went to press with our three-part series on the alleged suicide of a banker — the CEO of a bank involved in the largest money laundering case in history — we learned of another, more recent suicide of a banker from yet another bank caught up in controversy.

The two banks are connected. One helped the other process controversial transactions investigators identified as related to money laundering.

Another intriguing aspect involves their connections to world leaders. One is known for laundering Russian money, including, allegedly, those tied to a cousin of Russian President Vladimir Putin. The other is the principal lender to US President Donald Trump; some of those loans have been termed unorthodox.

According to the Los Angeles County Medical Examiner-Coroner’s office, as reported by Los Angeles Magazine, Thomas Bowers committed suicide by hanging himself at his Malibu home on November 19.

Bowers, 55, was at one time the head of Deutsche Bank’s American wealth management division. In that capacity, he oversaw Trump’s private banker, and is said to have signed off on some of the loans to Trump that have been characterized as unorthodox for the lending industry.

Deutsche Bank has been in the news a great deal because of its long-standing relationship with Trump. It is believed to have loaned more than $2 billion to Trump or entities related to him, over two decades, when other banks wouldn’t.

Deutsche Bank has been under separate investigations for its role as Trump’s banker and as an intermediary that helped the Danish-based Danske Bank’s Estonian branch process suspect customer transactions, mostly originating in Russia, in the United States.

In fact, on the very day German authorities marched into Deutsche Bank headquarters in Frankfurt and seized files, police in Estonia announced the discovery of the body of Aivar Rehe, the former head of Danske’s Estonian operations. His death, too, was determined to be a suicide.

Bowers had reportedly approved loans arranged for Trump by Rosemary T. Vrablic, a Deutsche Bank managing director who took on Trump’s portfolio after her client, Jared Kushner, made the introduction. The loans, including more than $100 million that Trump used to purchase his  Miami-based Doral resort, were green-lighted despite litigation between Trump and Deutsche over another loan that had gone sour.

Another Deutsche Bank executive, the London-based derivatives analyst William S. Broeksmit, committed suicide in 2014 by hanging himself from a dog leash in his home. He had a reputation as one of Deutsche’s most conscientious officials, and was close with the company’s chief executive.