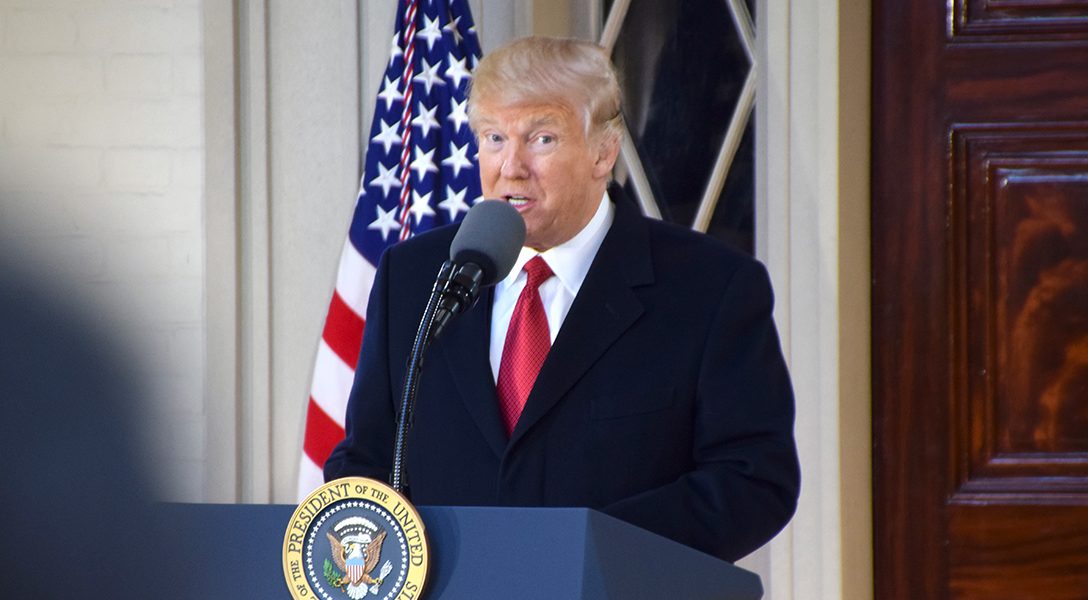 America’s Longest War Gets Another Shot in the Arm

One cannot view in isolation President Donald Trump’s decision about US troop levels in Afghanistan. Because this is bigger than Trump — or any president.

As WhoWhatWhy has repeatedly emphasized, the longest war in America’s history is about numerous things. These include the much-suppressed topic of that country’s tremendous untapped mineral wealth. Another issue is the importance of sustained conflict to America’s perennial war economy. Still another, related, is about the power of the so-called Military-Industrial Complex over every president, no matter how much independence he claims to have. And finally, there is the role of media gatekeepers, whose own alliances and agendas may not be clear to most — and who may shape all of our perceptions, from ordinary citizens to top decision-makers.

Below are summaries of — and links to — articles we published in the past on these issues.

President Donald Trump — perhaps enchanted by Afghanistan’s mineral reserves — is considering upping US aggression in the country and firing the current commander of forces to devise a winning strategy. Will his ambitions cost more lives?

For more than six years — long before he announced his run for the White House — President Donald Trump has urged the US to withdraw from Afghanistan. “We are building roads and schools for people that hate us,” he tweeted in 2012. “It is not in our national interests.” In this regard, Trump’s thinking aligns with that of his predecessor, President Barack Obama, who failed to deliver on his repeated promise to bring back US troops. WhoWhatWhy’s prescient 2010 article below explores the myriad obstacles facing presidents seeking to formulate a cohesive strategy in Afghanistan.

In September 2010, General Stanley McChrystal, the then-commander of forces, leaked to Bob Woodward a memo that called on President Barack Obama to deploy more troops to Afghanistan. Mainstream outlets eagerly scrutinized the content and significance of the leaked documents. But they failed to consider the messenger — specifically, Woodward’s longtime special relationship with the military and intelligence apparatuses.