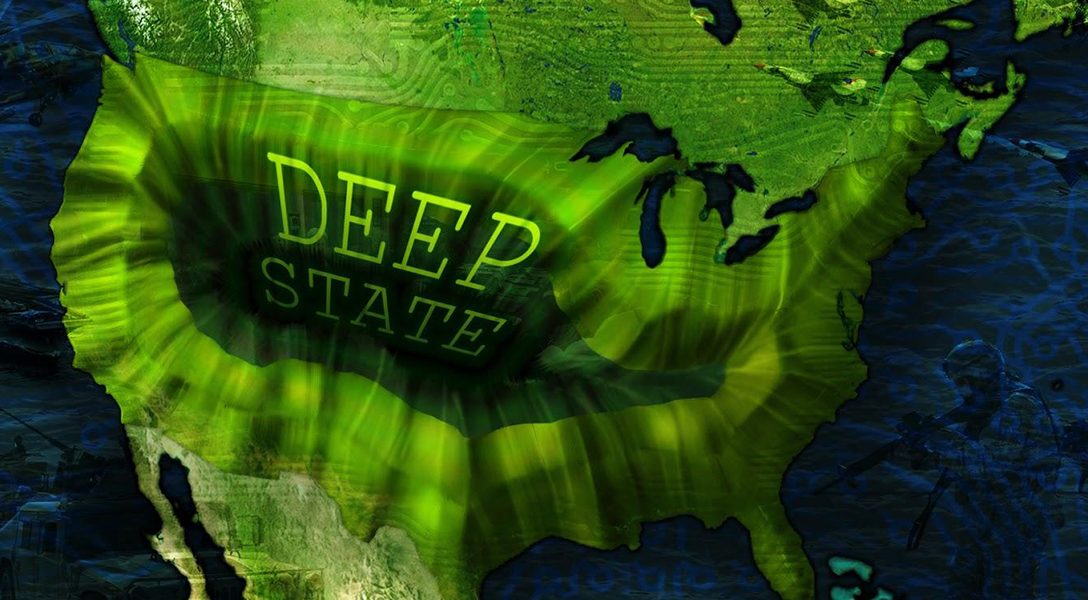 America Discovers the Deep State — Welcome to the Party

All of a sudden, everybody is talking about the Deep State. People from across the political spectrum are discussing it, such as former Democratic Congressman Dennis Kucinich, The New York Times and Rush Limbaugh. Americans are wondering what, exactly, the “Deep State” is. WhoWhatWhy readers, on the other hand, are asking: What took you so long?

From time to time, we like to pat ourselves on the back for having been way out in front of other news outlets on certain issues — in particular the corporate media with its nearly unlimited resources. Being ahead of the curve is not just validation of our work but it shows our readers and supporters that their trust in us is not misplaced.

In this case, however, a simple “We told you so” really isn’t going to cut it. While we investigate a lot of the issues that other news outlets are covering as well, we are also writing a fair bit about topics they don’t touch.

And it is precisely for this coverage that some of the traditional outlets have, at times, been dismissive of our brand of journalism (even though we know they follow our work closely). That includes our many stories of the Deep State and its history in the United States.

In fact, while virtually all other news outlets in the US have to first explain to their audiences what the Deep State is, our readers are very familiar with the term. In fact, we have an entire category dedicated to “Deep Politics.” It includes dozens of stories from Peter Dale Scott, the foremost expert on the issue.

His latest two-part article on Donald Trump and the Deep State ran exactly a week before Michael Flynn resigned as National Security Adviser — the event that kicked off the current debate on the Deep State. That particular story ran with the following WhoWhatWhy intro, which should be boilerplate language for all of these other news outlets now trying to catch up:

When the uninitiated think of the “Deep State,” they tend to imagine a group of men getting together in a room, smoking cigars and plotting world domination. But the Deep State is not one coordinated network of people controlling the government from the shadows.

These Deep State stakeholders range from the unelected bureaucrats running the US intelligence services — who are currently in the spotlight — to large corporations bankrolling politicians and funding groups that do their bidding.

Now that the topic has been cast into the mainstream of discussion, you can expect the corporate media to cover the issue a bit more. However, since some members of that media can also be considered part (or pawns) of the Deep State, if you really want to know what is going on, check in with us frequently, for example tomorrow when Russ Baker will weigh in on the Deep State, the coverage of it and how people still don’t understand what it is.