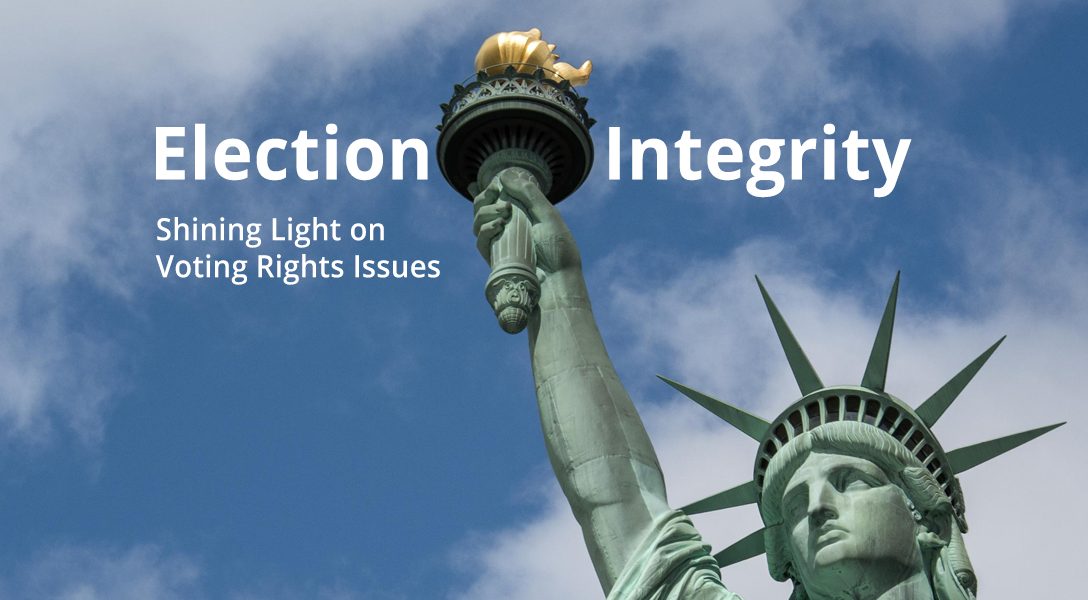 The Washington Post would have you believe that “Democracy Dies in Darkness,” which is the slogan the paper adopted following the election of Donald Trump. It sounds nice but, with all due respect, it’s complete nonsense. US democracy isn’t dying in darkness, it’s been getting slaughtered in broad daylight — and not enough is being done to stop this from happening.

Here at WhoWhatWhy, we are big believers in democracy. If done right, a government by the people for the people could fix much of what ails the United States. Unfortunately, democracy itself is in trouble. Politicians, lobbyists, corporations and the money elites have conspired to pervert it for their own interests.

And while this cancer from within is bad enough, the last election showed that a new threat to democracy has emerged from abroad. Some say it serves the US right to get a taste of its own medicine (and we have certainly covered the many ways in which the US has meddled in elections elsewhere), but we are troubled whenever any democracy is under assault — and certainly when it happens in our home base.

That is why we have tried to call attention to these threats and abuses. Fortunately, we are not alone in doing so, but it is fair to say that few, if any, other news organizations spend such a large share of their coverage on this topic. Through stories, editorials and podcasts, we are attempting to highlight the relentless attacks on US democracy.

We are guided by the belief that every eligible voter who wants to cast a ballot should be afforded the opportunity to do so, and that all votes should count equally.

Currently, that is not the case in the United States — and we have put a lot of effort into pointing that out.

As a relatively small outlet, however, there is only so much we can do on our own. That is why we are proud to announce today that we are launching the WhoWhatWhy Election Integrity News feed. Initially updated twice weekly, the feed will feature a team of contributors who compile stories from across the US and abroad that deal with threats to democracy and elections. You can bookmark it or access it from our main page.

We believe this will be an incredibly valuable tool for all those who want to be kept up to date on issues such as voter suppression, gerrymandering, money in politics, election infrastructure vulnerabilities, threats from abroad and much more.

And we hope that you will be more than just a reader. This issue is too important, and we are all in this together. So spread the word as widely as you can that there is now a one-stop shop for election integrity news. And please donate so that we can continue this important work. Further, if a story catches your eye that you think would make for an interesting item, send it to us at FairElectionTips@whowhatwhy.org.

Democracy has taken a beating in broad daylight for too long. Let’s take our precious system back — for the sake of us all.