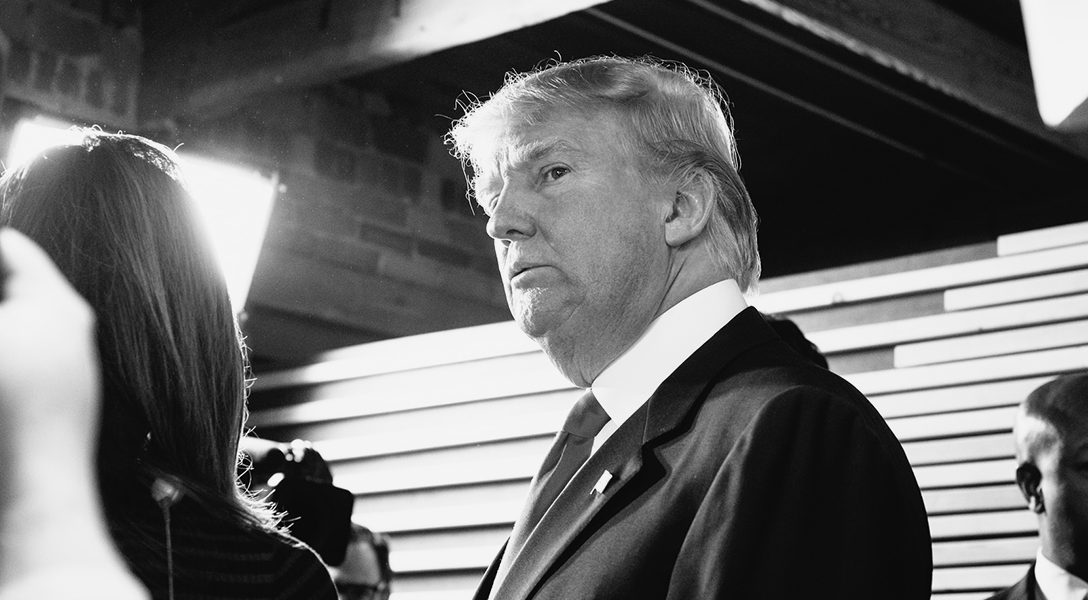 Trump Booed By Who Saturday? Lobbyists and Corpos

Here’s the backstory on the booing at the South Carolina debate Saturday night — which rattled Donald Trump and may have contributed in part to his much-criticized performance:

Most of the audience cheered their favorite candidates or statements, but sat in stunned silence as the vitriol grew, and Trump began taking on cherished totems of the Republican Party. One is that, somehow, George W. Bush did the right, smart, honest thing in Iraq. Another is that he “kept us safe” from terrorism.

A certain portion of the audience, however, became increasingly outspoken, loudly and very noticeably booing Trump’s assertions. We’d like to joke that it was the feisty, brash, Barbara Bush making all that noise.

But the truth, according to a GOP political operative, is that it was the system making its disapproval of the cantankerous showman known.

Roger Stone, a former Trump advisor and author of the forthcoming book Jeb and the Bush Crime Family, notes how the Republican National Committee has been tightening things up as the untameable Trump has surged.

“For the first time ever, with the New Hampshire debate, audience tickets were controlled and sold by the RNC,” he told WhoWhatWhy. “Who buys those? Lobbyists, big corporations, Republican establishment fat cats. They’re not inexpensive, and there are a limited number.”

“The Trump campaign was given 20 for New Hampshire. For South Carolina, it got…two.

“The whole audience was stacked, mostly by Bush and Rubio types. This was a Who’s Who of the Republican establishment, and a very big contingent of lobbyists. I had friends flying in. it’s an insider crowd.

“Trump supporters are working class — they were not there.”

Stone, noting that South Carolina is a cross-over state where Democrats and Independents can vote in the GOP primary, predicts The Donald will still do well.

(Comment by reader @mtnest11) you cannot have debate audiences stacked by donors!