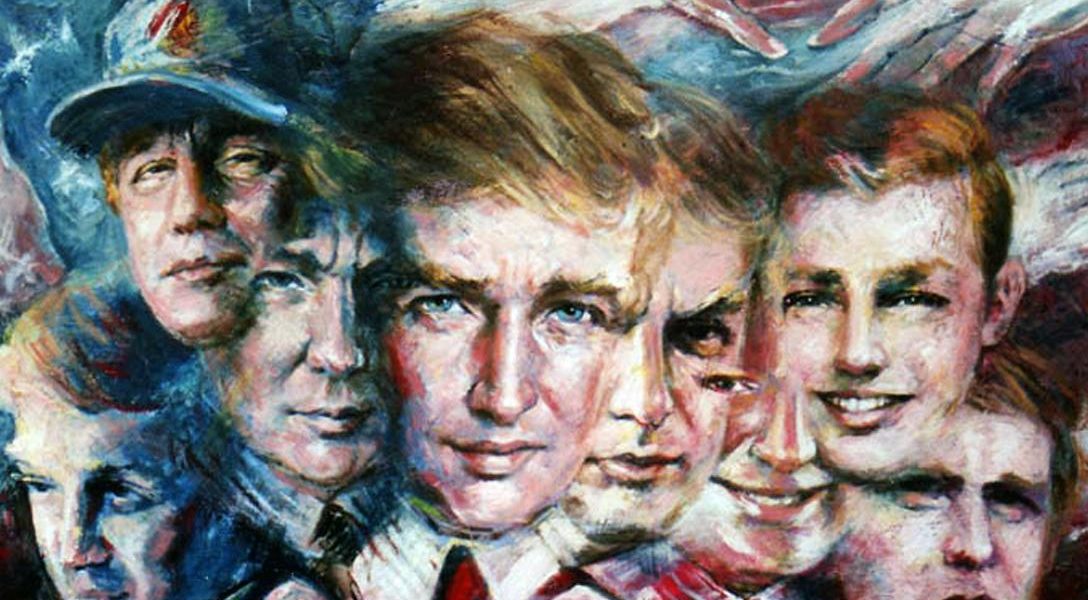 For a guy like Trump, mere wealth was never going to be enough. He needed more to satisfy his outsized ego and thought he could find it on the biggest stage of American sports — the National Football League (NFL).

He purchased the New Jersey Generals of the United States Football League (USFL) and then strong-armed his fellow owners to go up against the NFL. His plan was to pressure the NFL into a merger, but the scheme backfired. While Trump and the other USFL owners won a lawsuit against the NFL, his league was awarded only $3 in damages — and suspended play a week later.

Next, Trump tried to make his mark in boxing. He was successful early on by hitching his wagon to that of Mike Tyson, who was then one of the biggest names in all of sports. But Trump again overplayed his hand. Trying to “own” Tyson, the mogul aligned himself with the fighter’s wife Robin Givens. When the marriage failed, Trump again came up empty.

Above all else, his forays into the world of sports show that Trump has never been content with “just” being rich — he always also wanted to be famous. And there is no better way of doing that than by becoming president of the United States.