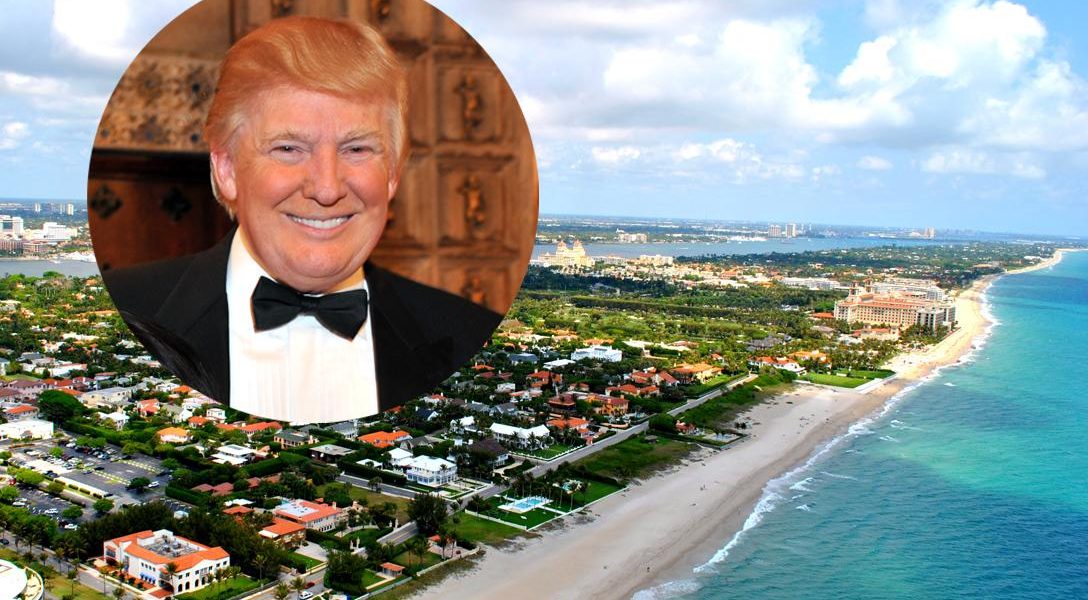 Trump has a dangerous weakness. He tends to overlook critical details. For example: Getting 10,000 people to show up at a rally to watch a media sensation is one thing; getting them to show up to vote on a winter day in Iowa or New Hampshire is another.

The eighth installment of the documentary Trump does not want you to see focuses on one of those pesky details. In this case, the mogul purchased the Mar-a-Lago estate in Florida for $10 million (naturally, he claimed that he got it for a steal at $8 million).

However, he overlooked just one little detail: that mansion was in the direct flight path of West Palm Beach International Airport. Oops.

Without the same kinds of connections in Florida that he had in New York, Trump could not just make his little boo-boo vanish. Not surprisingly, he ended up suing, and, by now, he has filed three lawsuits on the issue — the latest just last year.

It remains to be seen whether Trump the Politician has learned the lesson of minding small details that make big differences in politics.

So far this election cycle, Trump has excelled at sucking up all of the media attention and exciting large elements of the GOP base. But we won’t know until a couple of weeks from now whether his campaign also did those little things that earn wins in Iowa and New Hampshire.