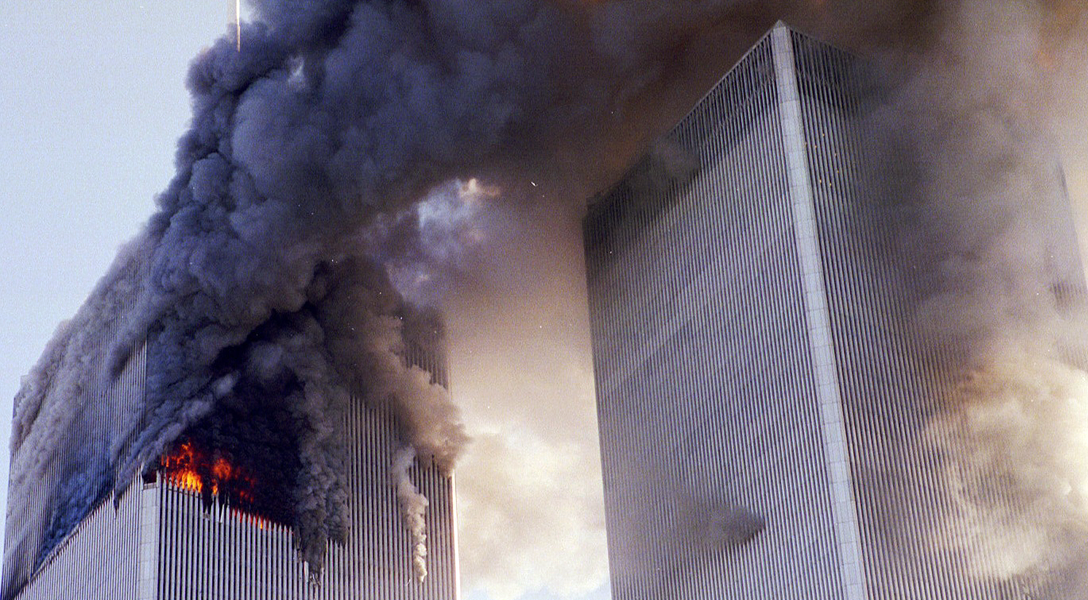 Sanders: Declassify the Infamous 28 Pages from the 9/11 Report

Bernie Sanders believes that Americans deserve some answers about what exactly is in those 28 classified pages from the 9/11 Commission report.

Just prior to the crucial primary in New York, in which Sanders hopes to upset Democratic frontrunner Hillary Clinton, the Vermont senator called on President Barack Obama to declassify that secret section of the report, which is believed to deal with whether the 9/11 hijackers had received help from foreign governments or groups.

“It is time to declassify the 28-page section of the 9/11 Commission Report on the potential sources of foreign support received by the hijackers,” Sanders said. He pointed out that former Sen. Bob Graham (D-FL), who chaired the Senate Select Committee on Intelligence has hinted at a possible connection to Saudi Arabia.

WhoWhatWhy readers know all about this issue and Graham’s involvement, including how a top FBI official told him to stop pursuing this angle in 2011.

Just a couple of days ago, The New York Times reported that Saudi officials had threatened the US with economic consequences if those pages were to be declassified.

Not deterred by such threats, Sanders made the case that the families of the victims have a right to know if any foreign entities were involved in the attack. He also noted that declassification would be in the interest of Saudi Arabia if the government there had nothing to hide.

“If no such connection exists, then our country deserves the information necessary to put that speculation behind us,” Sanders said.

The Vermont senator also voiced his support for legislation from New York Sen. Chuck Schumer (D) that would allow the families of the victims to use US courts to determine the culpability of any foreign entities and seek damages if such culpability can be established.

Sanders’s call for declassification and justice for the families of victims will likely play well in New York, where the 2001 attacks remain a very emotional issue.