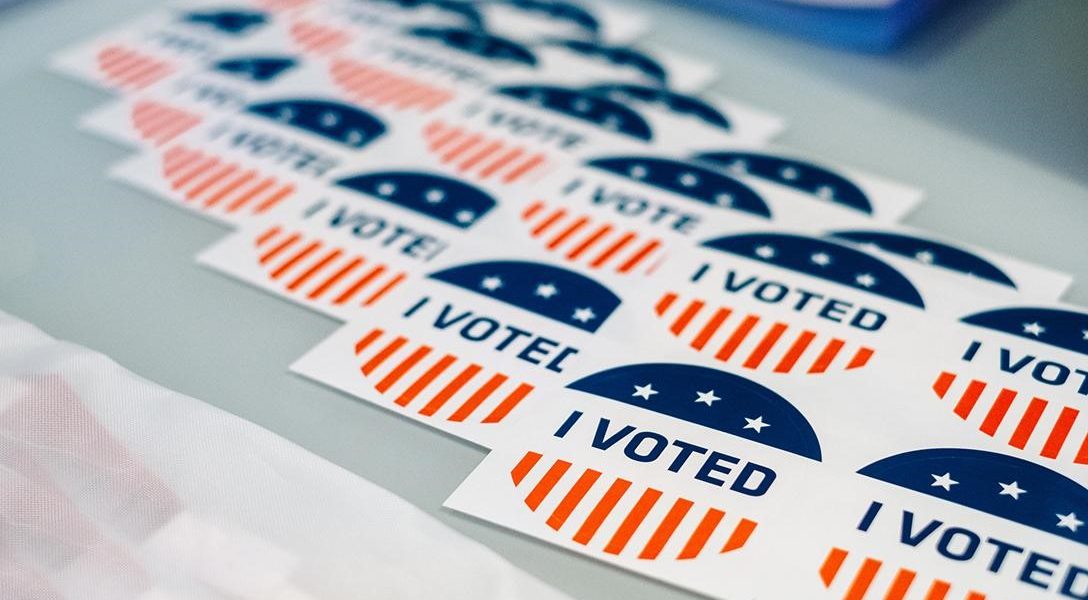 When President-elect Donald Trump was candidate Donald Trump, he warned of the very real possibility that parties unknown or unstated would tamper with the election results.

“Remember, we are competing in a rigged election,” Trump told a rally in Wisconsin during the campaign. “They even want to try and rig the election at the polling booths, where so many cities are corrupt and voter fraud is all too common.”

As we all know, what happened instead was that the tables turned: Trump, so far behind in the polls that he was virtually certain he would lose, astonished everyone by winning. Then concerns emerged about whether mitigating factors had allowed him to win the Electoral College vote while underperforming Hillary Clinton by more than two million popular votes.

At WhoWhatWhy, we have been at the forefront in warning about problems with the process of electronic voting. In addition, we have pointed out myriad other ways that an election can be tainted, including suppression of the vote through illegal and unethical means.

Now we are embarking on a full-throttle effort to find out whether, indeed, something went awry on November 8. The president-elect took to Twitter over the weekend to suggest that “millions of people” voted illegally (for Clinton); he pointed a finger at California, New Hampshire and Virginia as states where “serious voter fraud” occurred. While there is zero evidence to back up his assertions, these statements indicate that Trump, too, should be interested in recounts, audits and a review of the voting process.

Along those lines, and within the constraints of our very modest budget, we will be deploying members of our growing team to discover and explain as much as possible about how America votes and what actually happened on Election Day.

There will no doubt be media coverage of upcoming recounts in Wisconsin, and perhaps other states, but our emphasis will be on the bigger picture, and on the underlying forces at work: as always, we aim to provide a public service — exposing flaws in our system and identifying ways to ensure that the voices of all Americans are fairly expressed in future balloting.

If you would like to help, if you have expertise or knowledge or insight, we’d be glad to hear from you. And if you can help us fund this effort, be assured that your contribution will go a long way toward uncovering the truth about our democracy in action.