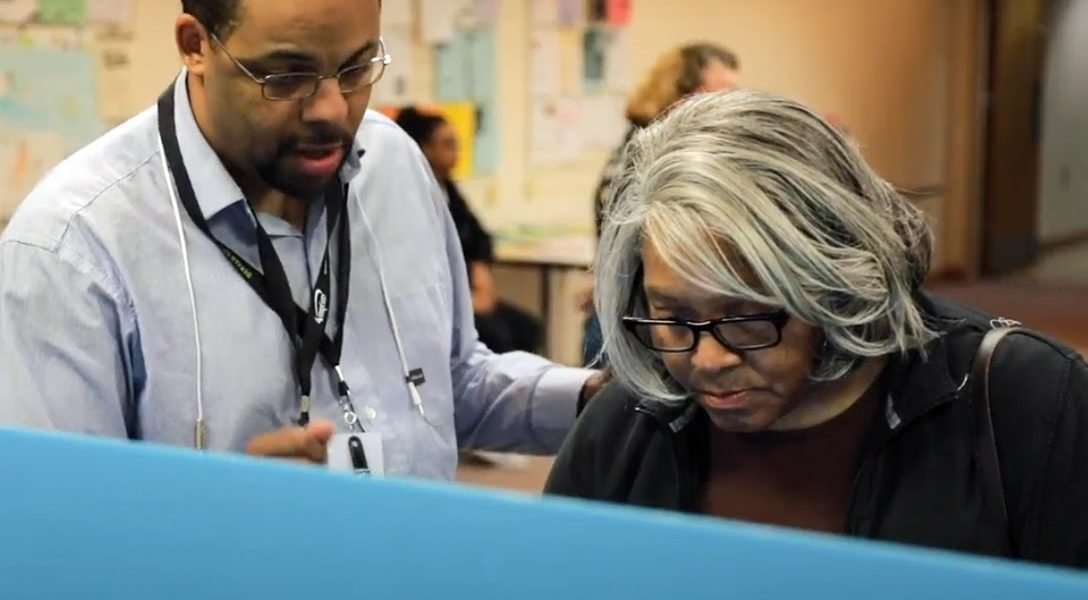 Thirty thousand brand new voting machines have been rolled out across 159 counties in Georgia. The state has spent more than $100 million on the high-tech voting apparatus. This has been Georgia’s investment in the future of voting, after malfunctions and problems plagued the previous few elections there.

The new machines got their test run June 9, in a primary overridden with technical problems causing hours-long wait times and further cementing citizen distrust of the system — which may also be open to hacking attempts.

The founder of the nonprofit voting-rights group VoterGA, Garland Favorito, says that the machines could be hacked from the precincts, at the county level, or even statewide.

While Georgia maintains their new systems are secure, hackers at a 2019 convention in Las Vegas were able to break into very similar machines in very little time, replacing memory cards or introducing malware to the system. The security screws on the machines could be opened, the hackers said, with screwdrivers that cost less than $30. Officials say the Voting Village at DefCon does not represent an accurate picture of the realities of voting at a precinct and therefore the vulnerabilities exposed there mean little.

These machines were meant to be the solution to the problems of the previous system, which had been shown to be insecure on multiple levels, according to Favorito. But they don’t go far enough to secure the vote, he says.

These vulnerabilities — in addition to concerns about the coronavirus and the problems with in-person voting in the primary — have prompted activists and voting-rights groups to double down on calls for mail-in ballots to be distributed to every voter. Vote-by-mail, they say, is the most secure way to ensure election integrity. Mail-in ballots cannot be electronically hacked, and they can be manually audited and verified.

While results from such ballots can take longer to tally, voting-rights activists say the extra security is worth the wait and encourage residents across the country to ask for absentee ballots for the presidential election in November.