The popularity of podcasts is surging everywhere, mostly due to the special ability of voices to reach people more directly than the written word. And when those voices, through intimate and lively dialogue, convey vital facts and perspectives, we are informed, entertained, and enriched.

Of the 55 WhoWhatWhy podcasts released in 2022, we have selected 10 to head our “Best of” list this year. Each encapsulates a part of what we have experienced and felt during the somewhat daunting but always exhilarating  past twelve months.

The first five have been listed here with the other five coming next Friday. To explore more podcasts, our podcast page is always available. 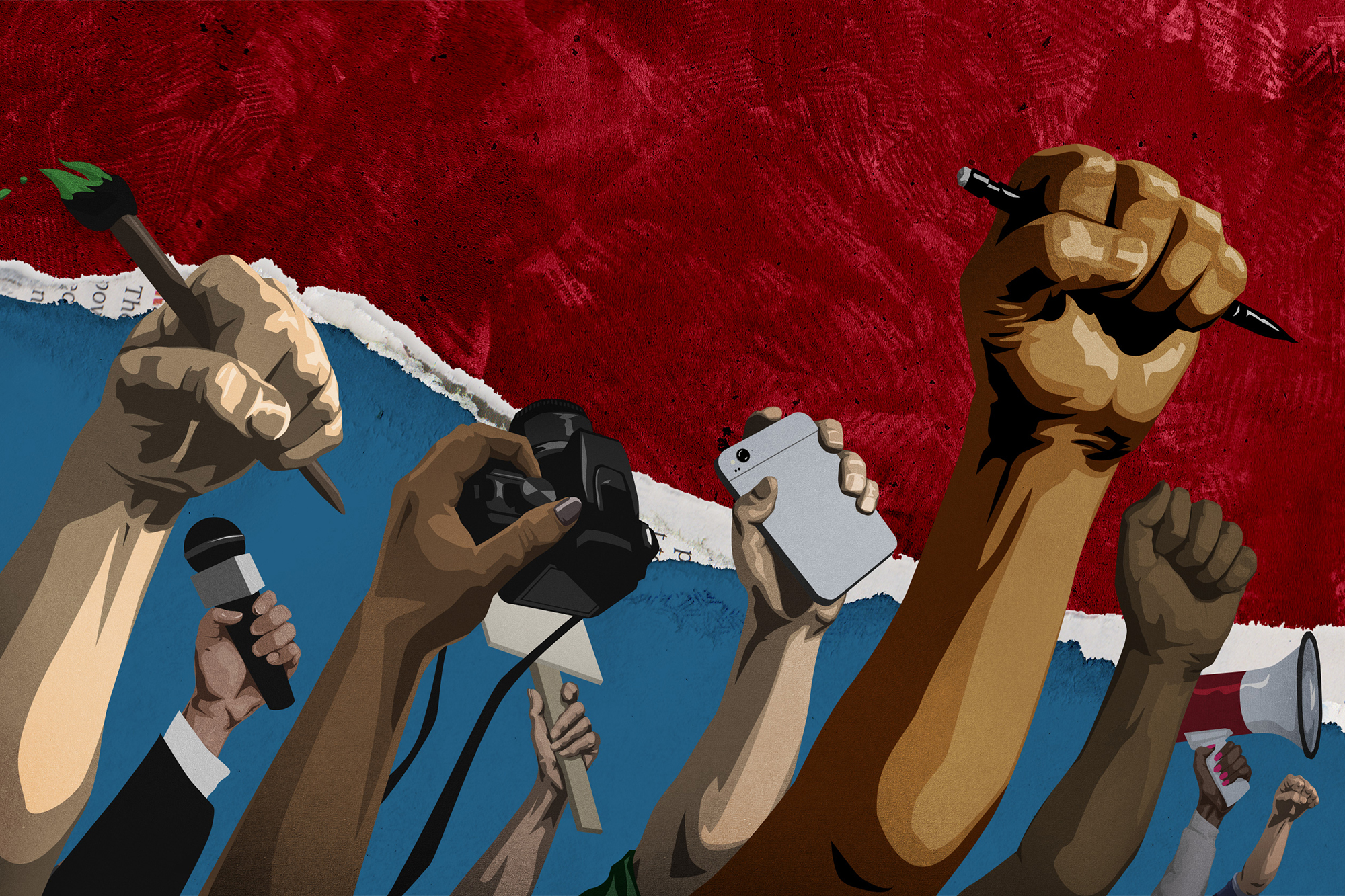 Democracy Is the Mother of All Dictatorships

Professor Zach Gershberg explains that at the heart of democracy lies a contradiction: The more open the society, the more susceptible democracy is to demagogues, distraction, and spectacle. 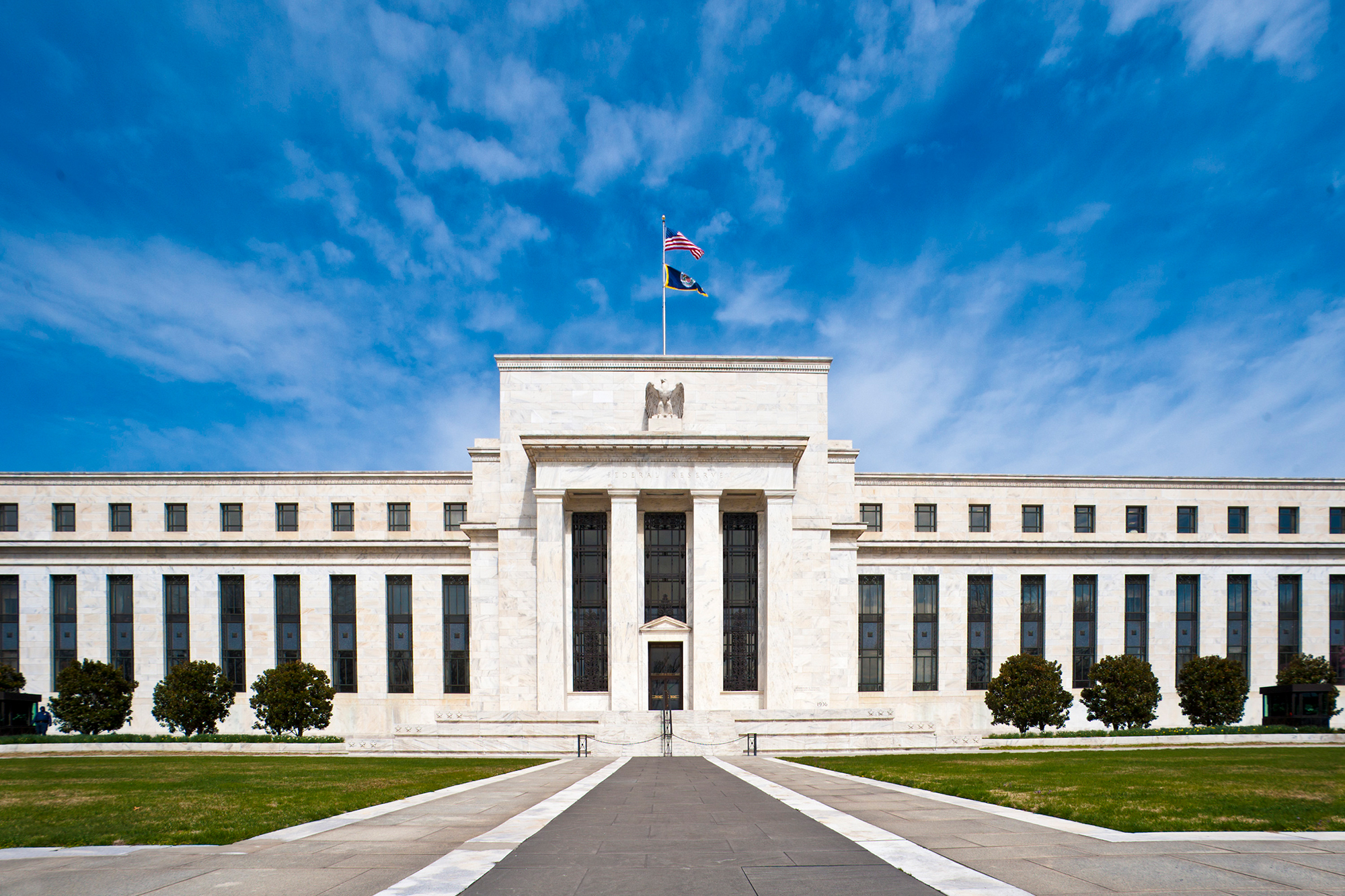 Former Treasury and Fed official Lev Menand examines how as the Fed takes on more responsibility for the economy, it exceeds its legal authority and furthers our economic divide. 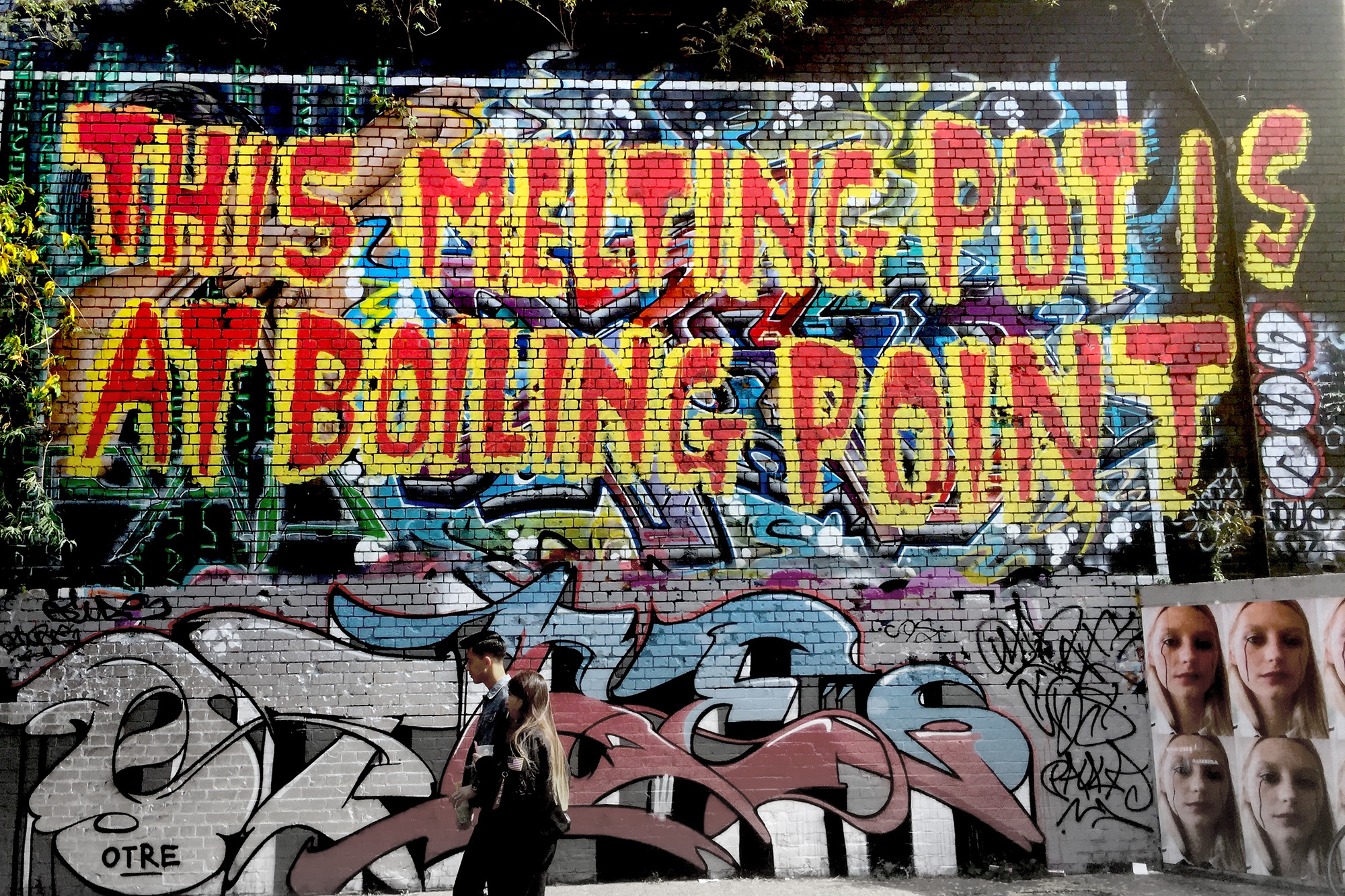 Johns Hopkins professor and journalist Yascha Mounk looks at how diverse societies have long suffered from the problems of tribalism, domination, and fragmentation, and why diversity may be antithetical to democracy. 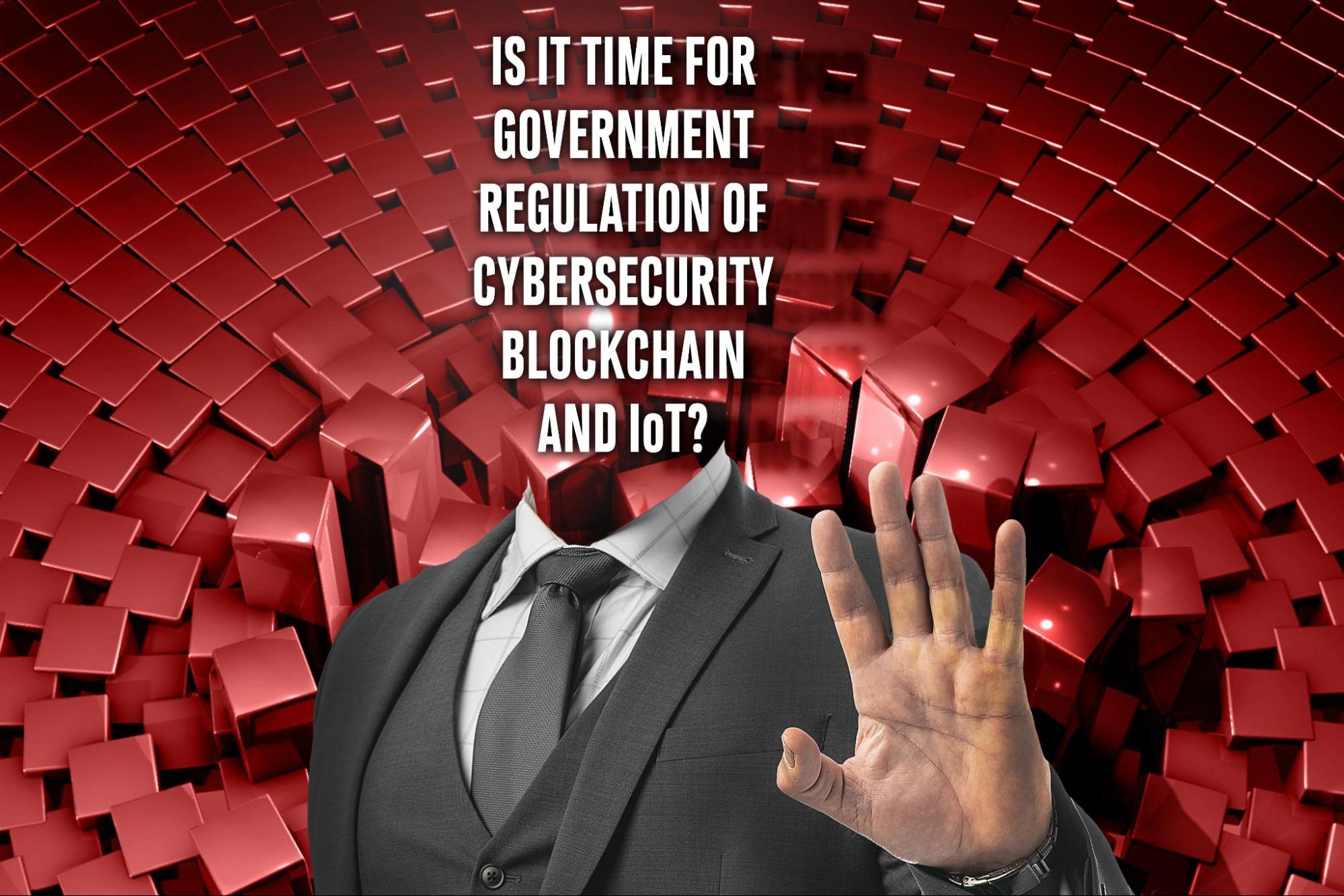 Public-interest technologist and lecturer at Harvard Kennedy’s School, Bruce Schneier gives the reasons you should lay awake at night worrying about cybersecurity, crypto, and “The Internet of Things.” 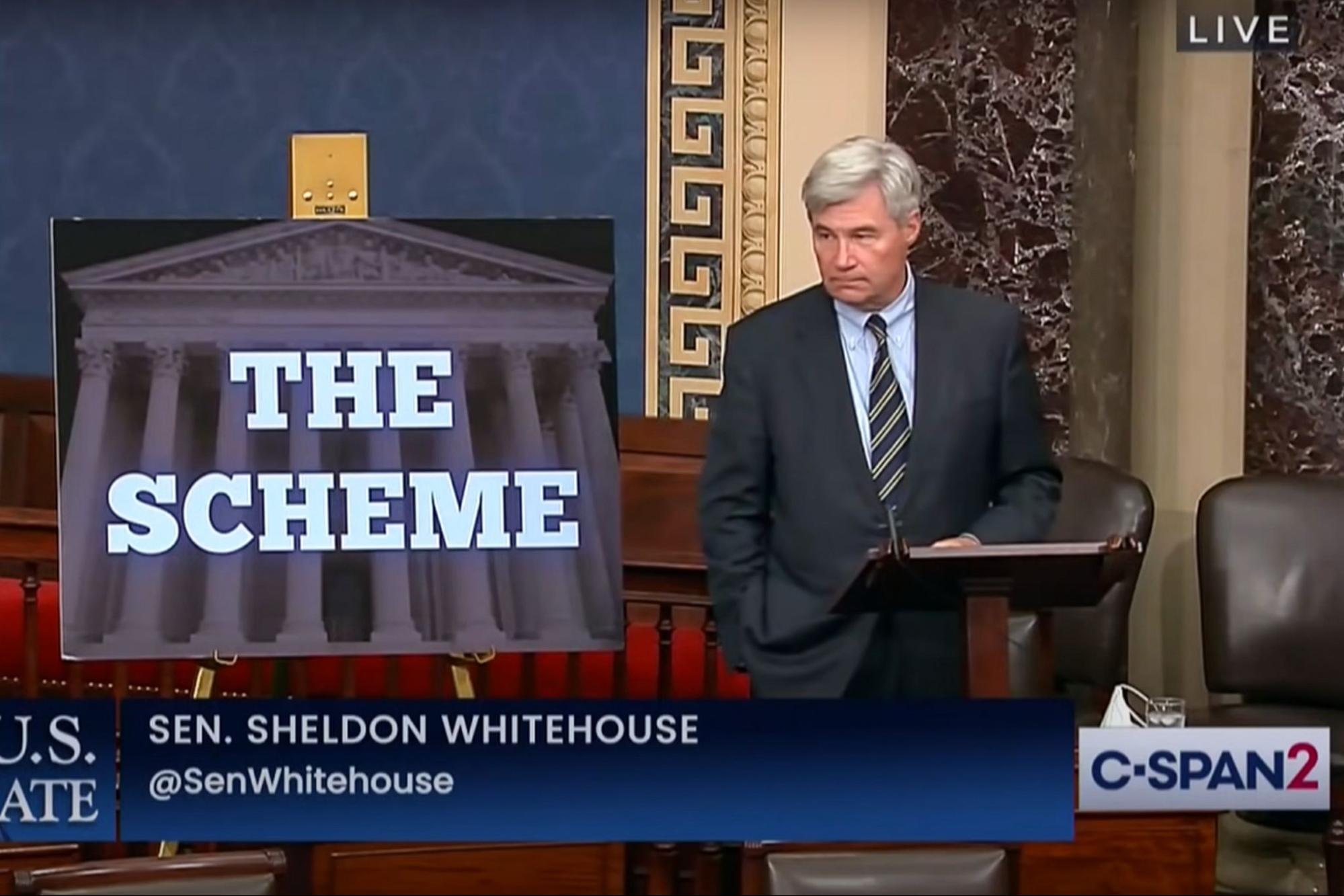 Sheldon Whitehouse giving a speech on “The Scheme” to corrupt the US Supreme Court by dark money groups. Photo credit: C-SPAN / YouTube

How the Supreme Court Played Capture the Flag: Conversation with Sen. Whitehouse

A Conversation with Sen. Sheldon Whitehouse about “The Scheme” by which the US Supreme Court played Capture the Flag.