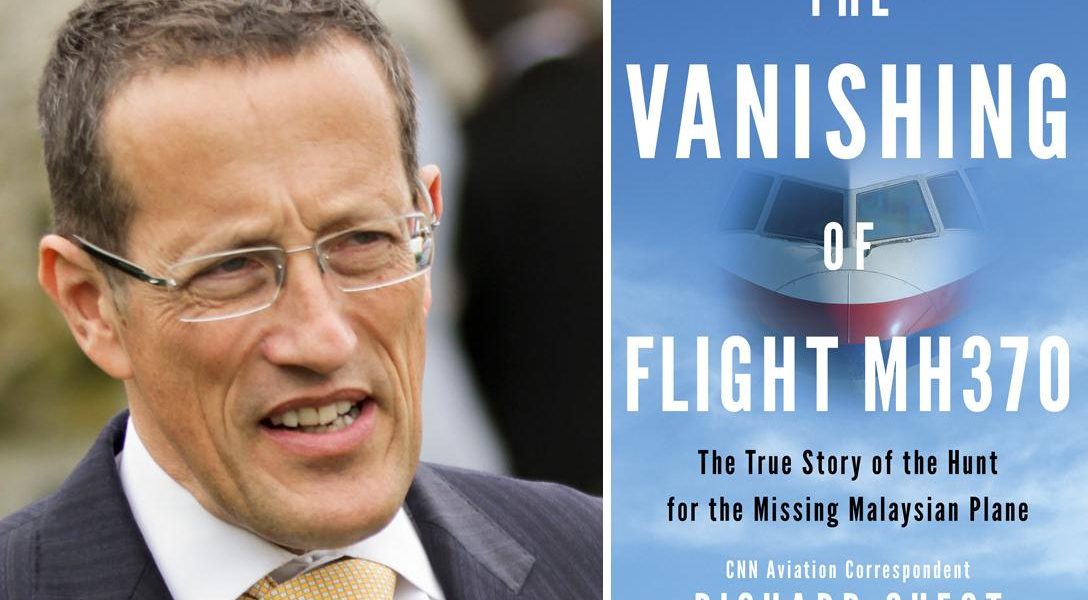 Two Years and Still No Clue to the Fate of MH370

In the immediate aftermath of the disappearance of Malaysia Airlines Flight MH370, CNN decided it would give the story wall-to-wall coverage. Richard Quest, CNN’s aviation correspondent, was at the helm of that coverage.

In a “coincidence,” Quest had interviewed and been photographed with the co-pilot of the flight, Fariq Abdul Hamid, just two weeks before the disappearance.

Now, exactly two years later, Quest has published The Vanishing of Flight MH370, a definitive account of what we know, as well as an examination of  the mysteries surrounding the flight.

In this week’s WhoWhatWhy podcast, Quest talks to Jeff Schechtman about some of these mysteries — why all the communication equipment appeared to be manually switched off, why the disappearance came exactly as the plane was being handed off from Malaysian to Vietnamese air traffic controllers, the background of the flight crew, the financial state of Malaysia Airlines, the four route and altitude changes that the plane made, and how badly the families of the victims have been treated.