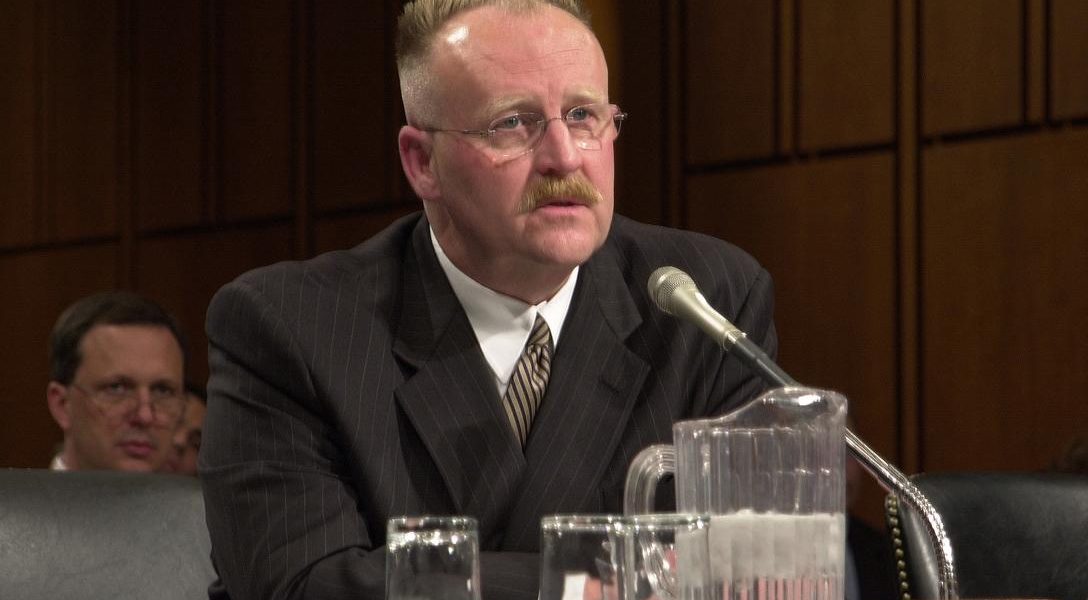 This week, WhoWhatWhy marked the 10th anniversary of Hurricane Katrina with Russ Baker’s exposé of the real story behind the federal government’s epically botched response to the superstorm’s devastation of New Orleans.

Baker explains to Jeff Schechtman in this podcast that It wasn’t just rank incompetence involving another hapless set of Bush cronies. Rather, it represented something more fundamental: corruption within the Bush administration so pervasive that it amounted to depraved indifference toward the people who suffered and died in Katrina’s aftermath. That, combined with a desire to “outsource” government services so friends, allies and supporters could make money.