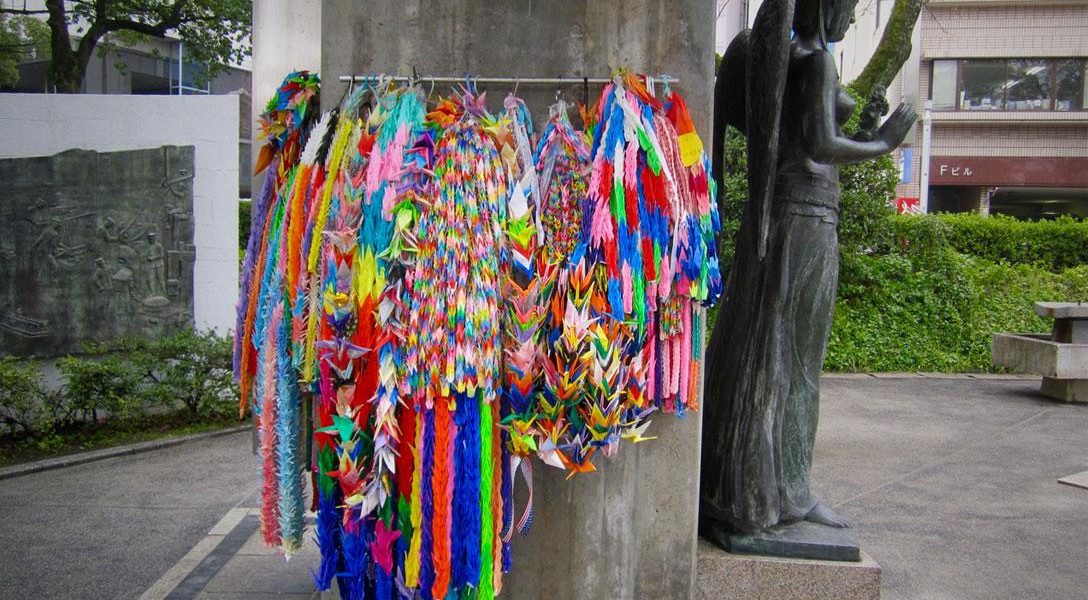 Several days ago WhoWhatWhy wrote about the proposed nuclear deal with Iran and the potential for cheating in such arms agreements (which the US and other nuclear powers have repeatedly been guilty of).

As we debate the ins and out of nuclear non-proliferation today, it’s important to look back to the dawn of the nuclear era, to fully understand the horrific reality of nuclear war.

“Tsutomu Yamaguchi is the only [dual survivor of the atomic bombings]. He left Hiroshima for Nagasaki. During second bombing he was in an office trying to describe Hiroshima to his bosses. Most of the building actually disappeared around him [along with] the people who were in the office with him.” —Charles Pellegrino on RadioWhoWhatWhy

Drawing on a time capsule of voices of atomic bomb survivors, Charles Pellegrino describes the events and the aftermath of three days in August 1945, when two nuclear devices detonated over Japan and ushered in the Age of Nuclear Anxiety.

Pellegrino talks to the survivors — some of whom survived the devastation of both Hiroshima and Nagasaki — whose personal stories should be at the heart of any nuclear conversation. The survivors’ goal today is simply to insure that Nagasaki remains the last atomic-bombed city in history.