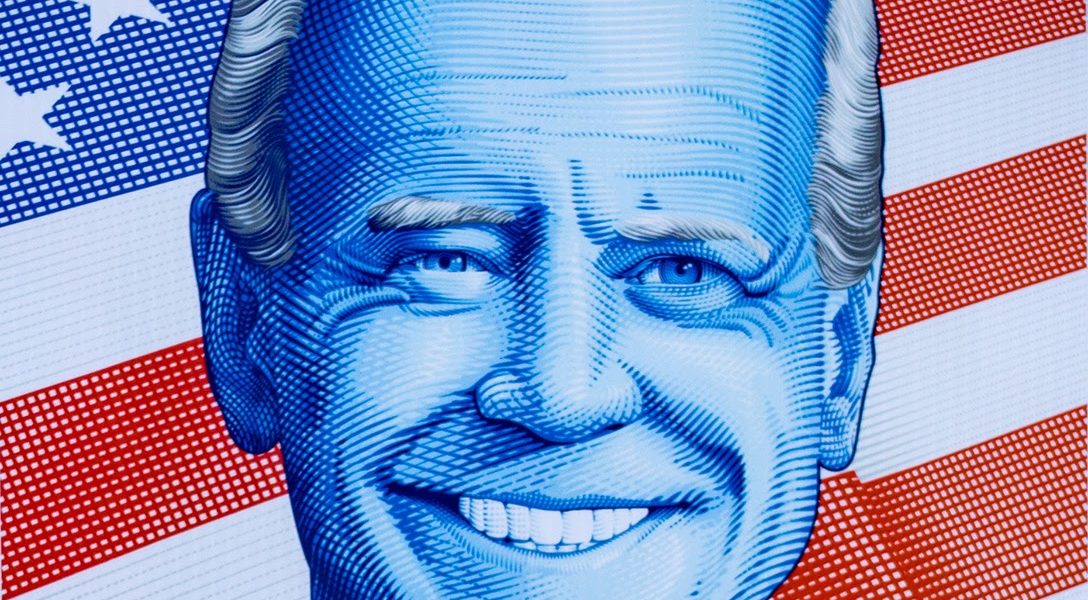 Where Do We Go From Here?

Democracy may be the best form of government we have, but there’s never a guarantee that the government it produces will be a good one.

While it looks as though Joe Biden’s “Blue Wall” consisting of Wisconsin, Michigan, and Pennsylvania is likely to hold by a razor-thin margin, we probably won’t know for sure until the last mail-in ballots have been counted later this week.

But it’s safe to say that in a deeply polarized environment, at least half the population will be disappointed, furious, or both.

From that perspective, it’s worth noting that while democracy may not be perfect, the alternatives can be a lot worse. When change through a democratic election is not a viable option, the next choice is protest and then violence — that or numbing stagnation.

The violence can present itself as an armed rebellion or can simply express itself as an increase in violent crime. When America was paralyzed by the Great Depression in the 1930s, many Americans saw the machine-gun-toting bank robber John Dillinger as a hero — a rebel against an unfair system.

Civil unrest is usually a byproduct of a government that refuses — or fails — to meet the needs of a significant segment of its people. The real American population today is increasingly diverse — not just black or white, but most of the colors of the rainbow. We need a government that represents all of us — not just part of us.

Demonstrations following the murder of George Floyd — or the “accidental” killings by police of Breonna Taylor, Rayshard Brooks, and dozens of others — are only previews of serious unrest, from riots to revolution, that can be expected if we don’t correct the system now. The rule of law is basically a social contract. It enables us to resolve our differences without resorting to violence. If the law evolves — by accident or by design — so that it no longer works for some or most Americans, the contract is no longer valid. At that point, the law will no longer be seen as a protector of justice. When that happens, we face chaos — and we will face the consequences.

For all his faults, Trump projects many characteristics of a natural leader. He appears to be decisive. He acts as if he knows what he is doing. He is forceful. Unfortunately, when put to the test, Trump’s act turned out to be just that — an act. In the end, he was no leader, just an actor who played that role on reality TV.

Much of Trump’s support stemmed from his willingness to let crowds surrender happily to their basest instincts. Jean-Marie Le Pen, founder of France’s ultra-right National Front party, described this approach perfectly: “I say out loud what you really feel in your gut.”

The problem with that logic is that the basic instincts of the mob can at times be bestial. Democracy requires effort, not just opinions. Political correctness can be stifling, and its brief absence can be a relief, but the relief doesn’t last long before degenerating into something much worse.

Call Trump the accidental president, whose entertainment value propelled him to the White House. He was entertaining (and infuriating) while capturing our attention, but in the end, he had nothing valuable to say.

Trump liked to play the role of “Mr. Smith Goes to Washington,” but a better match would be the TV bumbler who led “The Office.”

The difference between entertainment and reality was aptly explained by a US Army drill sergeant teaching new recruits how to throw a live hand grenade. “If you try to pull the pin out with your teeth, the way John Wayne did in the movies,” the sergeant said, ”the only thing that is going to come out is your teeth.” Reality in Trump’s case is the COVID-19 pandemic. The coronavirus is not a living thing. It has no brain. It is basically just a mindless, single strand of ribonucleic acid with some proteins attached. It has nevertheless confounded the human race’s ability to defend itself and in the process threatened to overturn the world economy. In less than 10 months, the virus has killed nearly five times as many Americans as the Vietnam War did in 10 years.

But instead of recognizing the danger, then organizing and coordinating a national response, Trump flinched — and passed the buck to state governors, leaving them to face the problems on their own.

States competed with one another to obtain medical equipment and supplies, from respirators for hospitals to masks, gowns, and gloves for doctors and nurses. Different governors adopted wildly different policies to cope with COVID-19. Some adopted sensible restrictions recommended by health care experts. Others, mostly in deep-red states packed with Trump supporters, preferred a laissez-faire approach.

The result was confusion and chaos. As the death toll rose — now 235,000 Americans, and still counting — Trump silenced or ignored the experts, declared that his administration had done a “great job,” and stayed on the sidelines. The strategy was similar to how the US ended the Vietnam War: declare victory and go home.

Joe Biden sounds less commanding than Trump. He has a stutter. But in the end he has shown himself to be more thoughtful, and definitely more fundamentally decent. Decency is the way most Americans want to go.

Trump’s lack of leadership during the pandemic is his most obvious failure, but the real problem with his presidency runs much deeper.

Thanks to the Electoral College system, which requires winning individual states, not just votes, Trump pursued the presidency by pitting rural America against an increasingly urban America, with cities growing in population, wealth, and power. Trump turned for support to “flyover country,” where rural voters had missed out on a booming economy because they lacked a college education and had simply been left behind. He took advantage of their resentment to mobilize his base of core voters. The more he needed their support, the more he fed their anger. It was a downward spiral.

Additionally, Trump sought to cement the support of rural loyalists by waging relentless warfare against America’s cities. Maps showing voter patterns in each state — whether from 2016 or 2020 —  make it easy to pick out the cities: patches of blue representing mostly liberals and Democrats whom Trump saw as the enemy.

The red areas are Republican. They look impressive — most of mid-America. They are spread across the hinterlands. The trouble is that many of the states that show red have relatively small populations. In the Senate, 1.8 million people in Idaho have the same clout (two senators) as New York’s 20 million residents.

The problem with Trump’s strategy is that not only is the bulk of America’s population clustered in the cities, but the cities constitute the economic engine that drives America. In treating the cities as an enemy, Trump was fighting against America.

Trump focused his greatest wrath on California. What was he thinking? By itself, independent of the rest of the United States, California is the world’s fifth most powerful economy. It stands just behind Germany and ahead of Great Britain as a global powerhouse. In attacking California, Trump attacked America’s future.

In 2016, Trump won the presidency largely because of a perfect political storm. A number of factors, many of them now forgotten, enabled him to use the eccentricities of the Electoral College to win the presidency while losing the popular vote by nearly three million ballots.

It has always been questionable how long the US can continue to elect presidents who represent only a minority of its population. But the real question we should ask ourselves is how a president can lead America to success when he declares himself an enemy not only of American expertise but of the cities that drive its growth. The answer is simple: he can’t. In his desperation to hold on to power, Trump has savaged the traditions that created America’s success. The Economist, a politically conservative magazine that is read by most of the world’s leading business executives, said it best: Trump has desecrated the values that made America a beacon.

If Joe Biden does emerge as the winner after the blizzard of GOP lawsuits and attempts at voter suppression, we will have a chance to start over and reshape America in a more reasonable and more equitable fashion and to correct some of the more egregious errors of our past. Trump’s contribution has been to make most of these errors much more visible. They are out in the open now. We need to fix them. The process of doing that won’t be as entertaining as watching the Trump show, and it will require sacrifice and hard work, but we will be back to real life and back to the values that really did make America great.

The Italian political philosopher, Niccolo Machiavelli, observed that a crisis can be seen as an opportunity not to be wasted. If Biden does emerge as president in the next few days or weeks, let’s hope that we can finally pull together to get America working again.