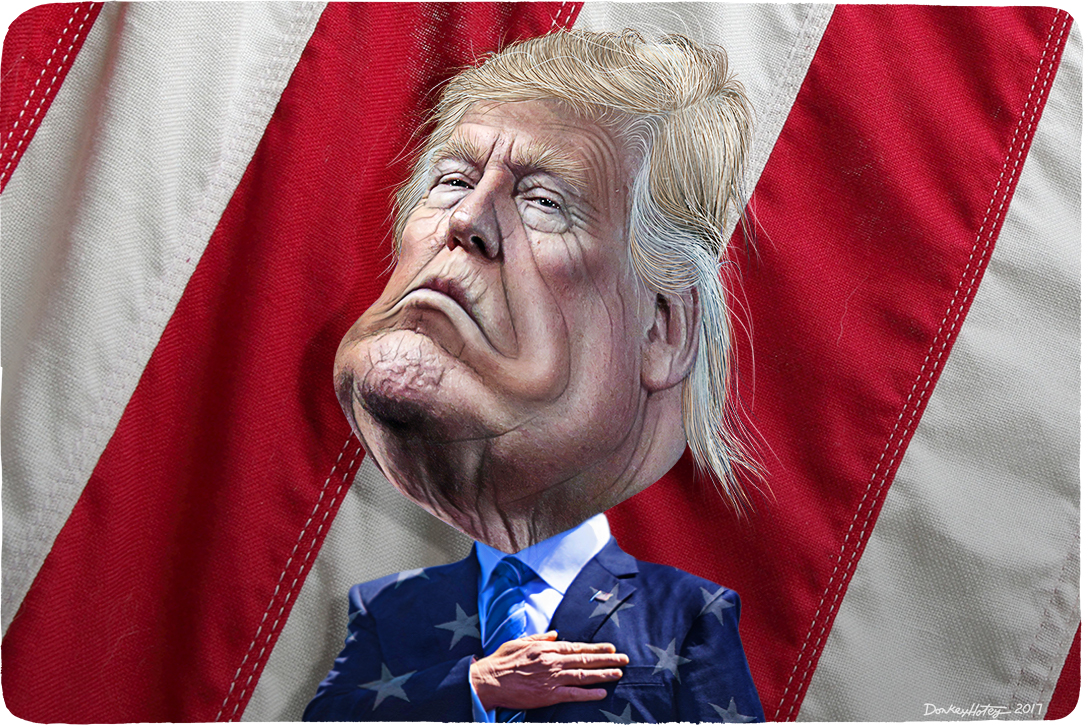 The Danger of Exceptionalism

Whether it’s Barack Obama or Mike Pence, progressive firebrand Sen. Bernie Sanders (I-VT) or staunch conservatives like Sen. Ben Sasse (R-NE), there is one thing politicians from across the spectrum agree on: The United States is the greatest ever.

It’s a common theme in speeches and beer commercials — especially when Independence Day or one of the other patriotic holidays rolls around.

Americans are certainly not the first people who think they are better than others. Throughout history, and even today, it’s a belief that has been widely shared by other countries — and the behavior engendered by this belief has generally not ended well. A German proverb says that “arrogance comes before the fall” and the Germans certainly know a thing or two about thinking they were superior and how that worked out.

Even without debating the merits of the claim that the United States is the greatest nation in the history of the world, there are some obvious problems with American exceptionalism.

One main issue is simply that believing we are better might prevent Americans from adopting things that have worked elsewhere. For example, there is no healthcare debate in which some politician doesn’t declare that the “American healthcare system is the greatest in the world.” That statement is only correct if one were to add “…for the pharmaceutical industry” or “…for incredibly wealthy people” or some sentence qualifier along those lines.

Or, if you believe that some supernatural being is favoring the US over all other countries, you might think it’s OK that it is the only industrialized nation without mandatory paid maternity leave. After all, if God wanted American women to get some paid time off after giving birth, HE would say something.

This isn’t to say that there aren’t many things the US does exceptionally well.

Even though the country is ruled by an anti-science party, amazing research is still being conducted in the US every day. Some of the brightest people from around the world flock to American universities to study and many end up staying.

The United States is a nation of innovators and, with relatively little red tape, a great place to start a business that has an opportunity to change the world. With its music and movies, America also continues to entertain the world. And, for a few more years at least, the US economy is still the largest.

On the other hand, the country is also tops when it comes to imprisoning people, spending money on defense, shooting folks during traffic stops or blowing up Afghan wedding parties with drones.

In other words, just as in any other country, there is lots of good — as well as plenty of bad. American exceptionalism, by inducing people to only look at the positives, reinforces their belief in US superiority, while discouraging paying attention to the many things that require improvement.

The trouble is, only a thin line separates good old-fashioned patriotism from chauvinistic nationalism.

President Donald Trump’s campaign has revealed some really dangerous undercurrents that could spell serious trouble in the not-so-distant future.

At home, the nationalist movement is picking up momentum, buoyed in part by Trump’s rhetoric. The president has promised these people that he would restore America to the greatness of an unspecified time — presumably one in which only white people ran the country. Now he has to deliver.

With demographics trending against those who believe that what makes America exceptional is its white Christian heritage, there is certainly potential for an uptick in violence against the “others.”

At the same time, minorities pushed into a corner by domestic policies could turn increasingly aggressive as well.

And for as long as countries have claimed to be exceptional, they have used force to make their point. As Trump has already found out when launching missiles at Syria, there is no better way to get Americans to rally around the flag than attacking somebody. As so many other leaders before him, he could be tempted to boost his abysmal poll numbers, which he cares a great deal about, by directing America’s unquestioned military superiority at somebody else.

One major problem is that the world’s current pariahs — North Korea and Iran — pack much more of a punch than Afghanistan and Iraq, the last two victims. And even the wars with those two countries haven’t exactly worked out well.

Imagine if the US were to somehow dial back the nationalism and resist the temptation to use violence to prove America’s greatness. By not going down the same path as all those other countries who thought they were “better,” the US could achieve something truly … exceptional.