McCarthy’s Art of the Deal With the Devil

If we had to pick the perfect title for House Speaker Kevin McCarthy’s (R-CA) memoirs, it would be The Art of the Deal with the Devil. For whatever reason — maybe because he’s a spineless weasel or maybe because he isn’t very bright — McCarthy is a virtuoso when it comes to striking deals that offer him short-term gains but are sure to monumentally backfire down the road.

First, it was McCarthy who helped Donald Trump avoid becoming a pariah after his failed coup. When others in the party were ready to move on and maybe return to some semblance of sanity, McCarthy went to Mar-a-Lago to kiss the former president’s ring (and possibly other things).

While that might seem like a savvy move seeing how Trump supported McCarthy’s bid for speaker, it also allowed the former president to become a kingmaker in the GOP primary. The result was a bunch of terrible candidates who underperformed expectations and cost Republicans a larger majority in the House (and possibly control of the Senate).

Then, in an effort to secure enough votes to become speaker, McCarthy cut a deal with members of the House Freedom Caucus. After having thoroughly embarrassed himself on live TV for four days, McCarthy made so many concessions to the far-right lawmakers that it’s surprising they even allowed him to hold the gavel.

Once again, what seems like a win will likely turn out to be a disaster. McCarthy has ensured that he will be a weak speaker presiding over a chaotic Republican caucus. And, because those fringe lawmakers now hold so much power over him — and the new speaker is clearly willing to do anything to cling to power — the demands will keep on coming.

He would have been better served bowing out with dignity and taking the advice of another power-hungry California Republican. Almost 50 years ago, Richard Nixon made it clear that the US would not negotiate with terrorists. I guess that doesn’t apply to domestic terrorists.

In any case, it’ll be a minor miracle if McCarthy is still speaker in two years. His most effective defense against an uprising from the right might be that he is now the pet of the Freedom Caucus, so why should they replace him with someone else?

Speaking of replacing someone with someone else, let’s look at the last of McCarthy’s Faustian deals. While the first two got a lot of attention, this one is coming in under the radar a bit… or at least, the realization of how foolish it is.

While it is baffling that George Santos (R-NY) got to add “real Congressman” to his otherwise fake resume, it’s not a mystery why he hasn’t been booted. There is one reason, and only one, that Santos is still in Congress: McCarthy wants him there.

Why? Because Kevin McCarthy is a desperate man. If Santos were kicked out of Congress, there is a good chance that Democrats would gain a seat in a special election, and McCarthy would much rather preside over a nine-seat House majority than a seven-seat majority.

Once again, on its face, that might sound logical, but, in reality, it is incredibly dumb.

It is very clear that Santos will not survive his two-year term in Congress. (If he does, I’ll donate $100 to a scam charity of his choice.) But until he is evicted from the House, every new revelation about another lie or alleged crime is a gift to Democrats.

In fact, to them Santos is probably more valuable in Congress than out of Congress — precisely because McCarthy treats him like a real member and not the fraud that he clearly is.

But, using the dumbest of excuses, McCarthy is standing by Santos. He said that “the voters elected him,” and therefore he belongs.

The thing is that they didn’t. They elected the guy Santos pretended to be. The real George Santos is a fraud who is nothing like that person. 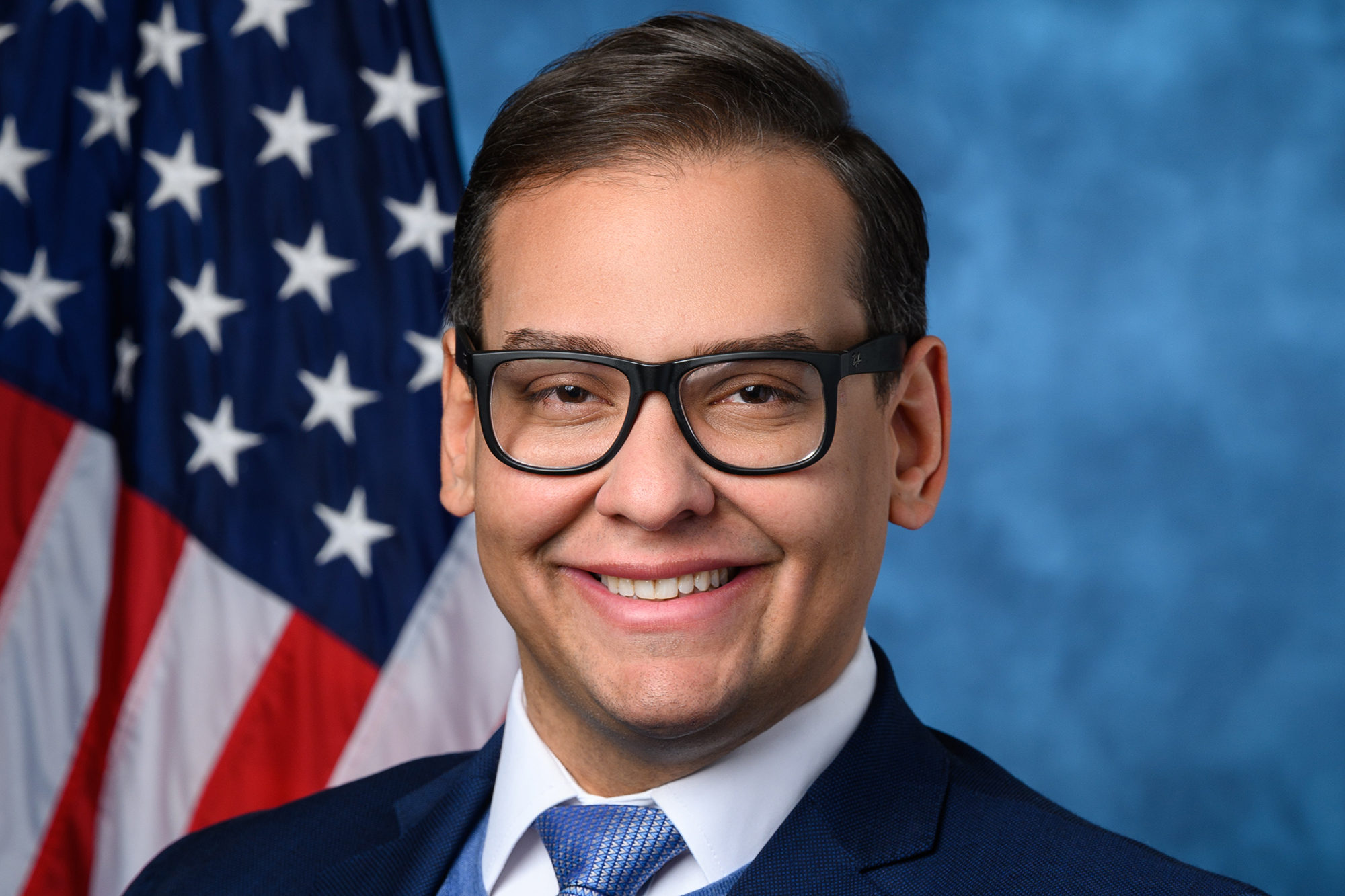 It’s like wanting to elect Martin Sheen because he played a likable president on The West Wing. (Granted, this approach worked out in Ukraine, but that seems like an outlier).

Also, it’s not as if this problem will go away. As you are reading this, dozens of reporters and Democratic opposition researchers are going over every aspect of Santos’s life, and they are discovering more and more stuff. In addition, a bunch of prosecutors are sharpening their knives right now and readying investigations into various misdeeds of Santos.

Who knows what they will find? This week, it’s Santos’s alleged theft of money meant for a veteran’s dog and his participation in Brazilian drag shows (which might be the one peccadillo many Republicans have trouble swallowing).

Next week, it might be that he tortured kittens or, gasp, that he didn’t pay his tab once at the Trump Tower bar.

Whatever it is, it won’t be good. Right now, it seems likely that Santos will be indicted for something, and then he will go from “untenable” to “toxic” for every Republican. And when that time comes, anybody who stood with Santos for short-term political gain will look like a complete idiot. Granted, that should be familiar territory for McCarthy.