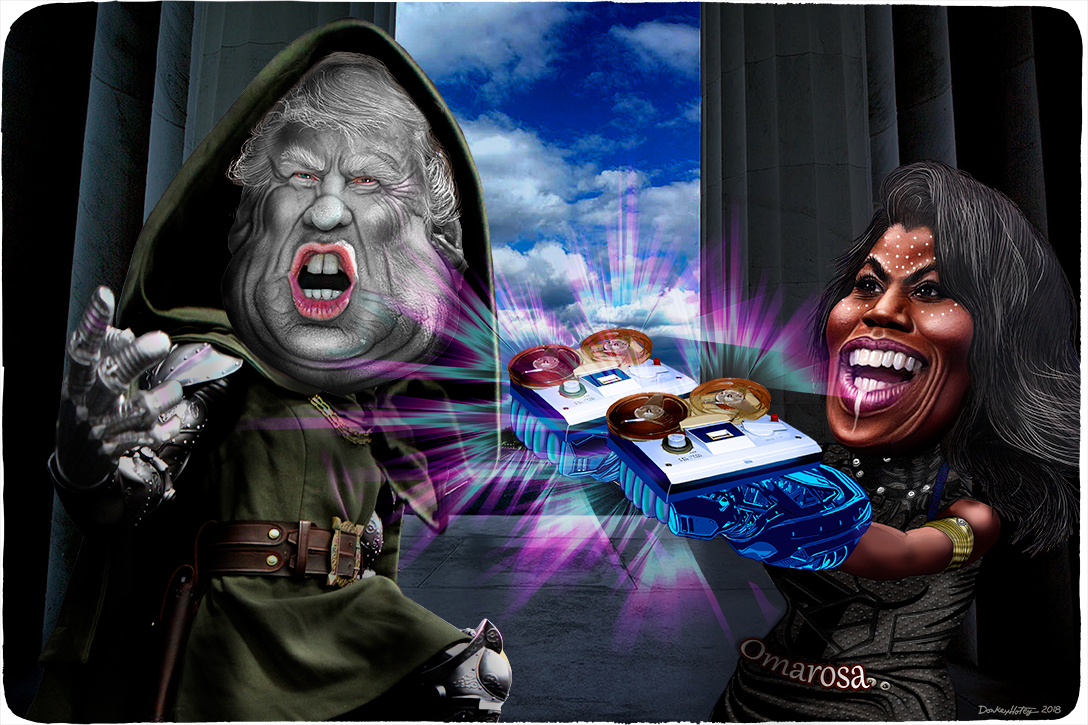 In Case You Were Wondering About Our Omarosa Coverage…

Did you see our excellent story this week on Omarosa? No? Don’t worry, you didn’t miss it — we didn’t cover that shit.

So why did we spend our week writing about a brewing international crisis between two NATO powers that could threaten Europe’s (and therefore the world’s) financial stability, a humanitarian disaster nobody talks about, the 5-year anniversary of a shameful Supreme Court decision that has had a devastating impact on US democracy, a landmark climate change lawsuit, a computer hardware problem that could impact election security, and the future of conservatism without mentioning Omarosa once — even though all other news outlets seemed to be tripping all over themselves to breathlessly cover her every move and President Donald Trump’s reaction?

That means we didn’t cover Omarosa because we didn’t have to.

Honestly, why would we? It’s a stupid sideshow that distracts from the very real problems the country is facing. And if you’re not convinced by now that President Donald Trump is a bit of a racist and likes to play footsie with white nationalists, then an allegation that he used the “N-word” won’t change your mind.

So if you were looking for Omarosa news, then you came to the wrong place. If you were looking for something more substantive, however, then please read any of the stories cited above. And while you’re at it, please share these articles. It’s the least you can do in return for us not peppering you with ads.