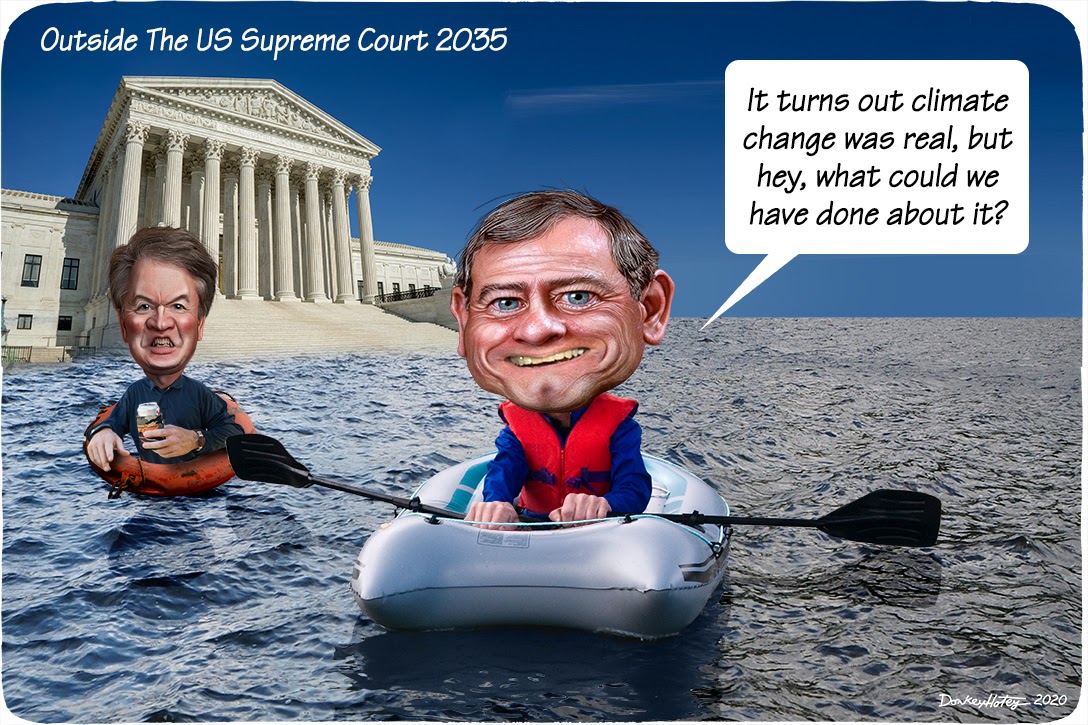 How to Break the Cycle of Indifference on Climate Change

“People, for reasons of their own, often fail to do things that would be good for them or good for society.” Truly wise words. We’ll circle back to them later.

The behavior referenced in the quote begins when we are kids and don’t want to eat our veggies. After all, ice cream is much more delicious than broccoli. So it’s good to have parents who make us do things we don’t want to do.

Every college student knows that good grades will help them get a higher-paying job after graduation. But does that mean they all put in the long hours of studying needed to ensure a more prosperous life later on? Hardly.

Few adults take care of their bodies as they know they should. It’s easier to sit on a couch than to get off it. We also don’t get our routine physicals and dental check-ups because, let’s face it, we don’t really want to hear potentially bad news and going to the dentist is just no fun.

Overall, it’s fair to say that, as a species, we prefer the path of least resistance and often trade long-term benefits for instant gratification.

That mindset doesn’t just apply to individuals but, perhaps even more so, to corporations. It’s the bottom line for the next quarter that counts. That’s what determines share prices and CEO bonuses. Forget about making products that last, preserving resources, protecting the environment, or putting workers’ safety first.

In fact, if it weren’t for laws and regulations that place some restrictions on big business, we’d still have a 60-hour work week, child labor, and chattel slavery. In addition, corporations would pollute air, water, and land to a much greater degree than they do now.

Which brings us to political leaders: Too often, they worry about the next election and not the next generation. That means that difficult decisions get put off, and the longer this inaction lasts, the tougher the choices become down the road.

How we look out for the environment, or, more accurately, how we don’t, is a perfect illustration of how humans typically sacrifice the future for the convenience of doing nothing today.

For example, we all know that we are slowly drowning in plastic, but does that mean that governments are rushing to ban — or discourage by heavily taxing — single-use plastics? Do companies stop making these products in favor of other materials that may cost more but are also more environment-friendly? And do consumers stop buying them?

The answer, in most cases, is no. Certainly not to a sufficient extent.

It’s even worse with regard to climate change. Parts of the world are on fire already, yet we are knowingly making large regions of our planet uninhabitable. This will create even bigger problems for future generations — starting with people already alive today.

Just about all of the world’s countries have acknowledged the magnitude of the catastrophe that will inevitably befall humanity unless something drastic is done now. And many of them have committed to taking some steps to stem the actual tide heading our way. The problem is that these steps are completely insufficient. It’s like watching your house go up in flames and wanting to put it out with a water gun.

The reason, of course, is that taking those extreme measures would be really difficult. On the part of the government, doing what is necessary would, at least initially, come at a heavy cost — both fiscally and politically. Legislators would have to put restrictions on businesses that would hurt their bottom line and, at first, probably slow economic growth. They would have to devote substantially more resources to the crisis, inevitably raising taxes. They would also have to pass laws that would significantly impact the way of lives of voters — who are not going to like it.

And most individuals will alter their habits too slowly, whether that means bringing their own bags to the grocery store, cutting back on meat consumption, not buying an SUV, driving and flying less, or any number of the hundreds of things they have to do to make a meaningful difference.

But nobody is imposing such incentives to behave responsibly. Legislators are not forcing companies and consumers to pay a high price, and voters are not making legislators take the necessary steps. It’s a vicious circle of indifference that keeps us from taking action while a catastrophe rapidly approaches.

There is, however, an entity that can break that cycle: The courts.

We just saw that in the Netherlands, where the country’s Supreme Court ruled that the government must significantly decrease emissions. The result is that the Dutch government will have to take some pretty drastic steps, such as reducing the speed limit on highways, shutting down coal plants, and subsidizing green energy.

Similar lawsuits are being brought across the globe — often by young people who demand the right to a livable climate.

In the US, the main case is Juliana v. United States, which may end up before the Supreme Court in spite of a setback this week. Both the Obama and Trump administrations pulled out all the stops to prevent the “climate kids” from getting their day in court. For now, they got their wish on Friday when the Ninth Circuit Court of Appeals squashed the lawsuit.

It is obvious why both Democrats and Republicans went to such great lengths to stop that lawsuit: They don’t want to be compelled to take meaningful action. However, absent a Supreme Court ruling that forces the US government to take serious measures to avert climate change, nothing will get done and the US will remain part of the problem and not part of the solution.

Essentially, that means at some point the fate of future generations will rest in the hands of the high court. And when that happens, we hope the justices will not “fail to do things that would be good for them or good for society.”

Those wise words, by the way, were written by Chief Justice John Roberts in his 2012 opinion that upheld the Affordable Care Act. Let’s hope he keeps them in mind when it is his turn to do the right thing once again.