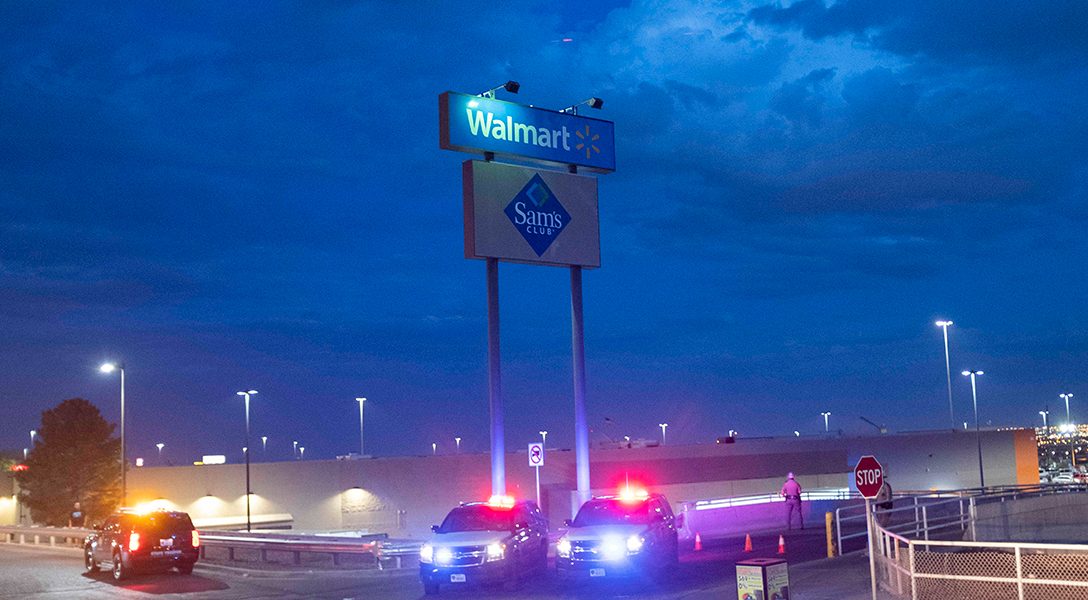 We have a president who demonizes groups of people, even cities. He uses words as weapons, warning of an “invasion” of immigrants — a surge at the border that his hostile policies created.

He described Mexicans as rapists and drug dealers. He did not pull the trigger of the lethal weapon that killed at least 20 Walmart shoppers in El Paso, but he gave the shooter the emotional ammunition — the assurance that the way he felt was justified. After all, the president said we were being invaded, didn’t he?

The shooter did not gun down invaders. They were families, many of them Mexican American, buying school supplies, and at least six Mexican nationals, who had crossed the border to shop.

Let’s be clear: As we have reported, this country has a long history of prejudice against newcomers to our shores. But even if other presidents adopted anti-immigrant policies, most presidents did not repeatedly and publicly insult immigrants, or people of color. There remained an element of shame in doing that.

In no time in the first three years of his term has this president ever acted as if he were president of the entire country. Rarely, if ever,  has he spoken words of peace and reconciliation.

Granted, on Monday, the president finally condemned racism and white supremacy. But he always is temperate when he speaks from a script. A few scripted words do not undo the damage he inflicts on a daily basis.

He warns, threatens, and insults. He brooks no criticism. And when he is criticized, he responds so savagely, it is almost breathtaking.

He encourages his followers to respond with hostility to anyone who disagrees with him or them.

And out of fear — or blind ambition — members of his own party are deafening in their silence.

They may wince in private, but keeping their jobs is more important to them than crossing the vengeful man in the White House.

He will not change. But no longer can we let any elected official off the hook for complicity in hateful speech.

All of us must make it uncomfortable for any member of Congress to remain silent when the president stirs up a political rally with hateful remarks, or tweets insults that denigrate others.

All of us should also consider our own speech. We should speak the truth about the pain and peril of this administration’s policies, while not resorting to the president’s hateful rhetoric.

The damage the president has done will take years to undo. So we also have to confront our new reality: Americans live on a powder keg — too many guns and too many hate-filled individuals who wish to kill the people they irrationally fear.

Perhaps 250 mass shootings this year to date will focus the American mind. Perhaps this is the time for all of us — in both parties — to seriously address gun control.

We know what that will take: background checks with no gun show exemptions; a tough ban on assault weapons and high-capacity magazines; comprehensive gun buyback programs. There are many other reforms that have been proposed that can address at least one aspect of gun violence: the lone-wolf who attempts to slaughter as many human beings he can find.

Gun control will not erase the hate. It will limit the casualties. Perhaps that’s the most we can hope for right now.