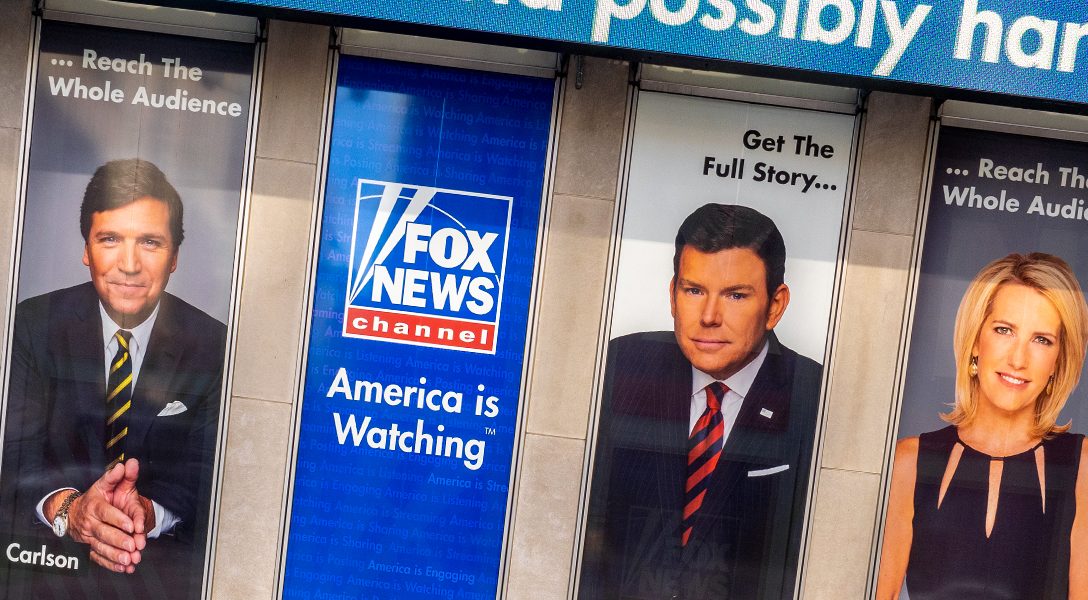 Exposing the Hypocrisy of Fox News

Earlier this month, we wrote an editorial that apparently didn’t sit so well with the higher-ups at Fox News, so they got in touch with us over it. Here is an account of what happened.

The editorial, which ran on August 4, began like this:

That same day, a high-ranking Fox News official got in touch with Russ Baker, WhoWhatWhy’s editor-in-chief, to air some grievances. None of them were related to the main point of the editorial, which was that the network is intentionally dividing the US by riling up conservatives and spewing far-right propaganda.

The official pointed to “several inaccuracies” in the editorial. In fact, there were only two, and even those were very minor. Specifically, we had written that former White House officials Hope Hicks and Raj Shah were working for Fox News. The official informed us that both of them actually worked for Fox Corp., the parent company of the “news” network.

In addition, we had written that “right-wing nutjob Sebastian Gorka was a Fox News contributor, then a deputy assistant to the president before going back to Fox News,” without also mentioning that he had left the network again since then.

We could have argued over semantics and pointed out that the first statement would be correct if Hicks and Shah did any work on behalf of Fox News, and that our statement on Gorka was not technically false.

Instead, however, we did what any professional news outlet should do: We made some minor changes to the story and wrote an “editor’s note” explaining to our readers what had happened.

Then we notified the Fox News official that the changes had been made.

But that’s not all we did.

Because now that the lines of communication had been opened (the high-ranking Fox News official seemed super eager to talk to us), we had some questions of our own.

Here is part of our response:

Now that we have begun this dialogue, we are also requesting responses from Fox News or its parent entity to these follow-up questions:

Does Fox News fact-check Sean Hannity or Jeanine Pirro the same way as it does editorials written by other sites? Could you please detail the process that goes into that? When you point out that their shows (monologues, interviews, etc.) contain small inaccuracies or glaring errors, how are these addressed and corrected?

If we fact-checked shows like those of Hannity and Pirro, would you afford us the same courtesy and actually update the content on your site and include an editor’s note?

We also asked some questions about the Seth Rich conspiracy theory that Fox News peddled for an entire week before retracting it. Specifically, we wanted to know details about the internal investigation Fox News said it had conducted and whether anybody had been held to account for this major screw-up.

Even though we responded quickly, guess who hasn’t gotten back to us since we emailed them last week! That’s right, the same high-ranking Fox News official who was previously so eager to talk to us.

We’ll keep you updated on what happens, but we are not holding our breath.