Deciphering What Went on Behind Johnny Depp’s Door

Regardless of the outcome of the Johnny Depp/Amber Heard defamation trial, my guess is that neither of them will evoke much sympathy.

Depp is suing his ex-wife Amber Heard for $50 million, claiming she defamed him in a 2018 Washington Post op-ed where she said she was a victim of domestic violence. She is countersuing him for $100 million, stating his lawyer defamed her by saying her claims were made up. The trial is taking place in Fairfax County, VA, where the Post’s printers and online servers are located. Neither party is suing The Washington Post.

As I look at the photos of these two, I see a conservatively dressed Depp whose matinee idol looks have been replaced with a nearly 60-year-old face that shows a lifetime of admitted alcohol and drug use. In Heard, I see a pretty, winsome blonde who appears either demure or concerned, depending on what she’s hearing. Neither, of course, are hurling insults or objects at each other in these pictures.

This is one ugly case, a he-said, she-said on steroids.

He said: She was violent and verbally abusive. “It was a sort of rapid-fire, sort of endless parade of insults, looking at me like I was a fool.” One time, he said, she accused him of breaking her nose, but when he checked the Kleenex she said was stained with blood, he found it was nail polish.

Having seen a number of Facebook postings and various comments regarding the trial, I have noticed clear lines of demarcation as to who did what, and many of those fall into “Depp is the villain/Heard is the victim.”

I have no proverbial dog in this hunt, but I do want to refute some of the impassioned reasons people have promoted as to why they have drawn this conclusion.

Here’s one a Facebook friend wrote: “He was a 48-year-old man when he started his relationship with her. He’s no victim. She is 23 years younger than he is.”

Here’s what I wrote back: “Often, men are indeed the victim. And what I call the ‘externals’ — including age, gender, money, celebrity, work – don’t matter, because domestic violence is a behavioral crime.”

So were these two people violent with each other? From the coverage of the trial, it would seem so.

But there’s danger in proclaiming someone an abuser based on he said, she said statements.

When I trained law enforcement professionals (through a nationally-implemented Department of Justice grant) on how to respond to domestic violence calls, one of the common scenarios I covered had to do with “mutual combatants.” That’s when both people claim the other was violent — or when both actually were violent.

When cops finally had legislation that let them make arrests, they were initially arresting way too many mutual combatants. So advocates, working with law enforcement, developed a simple process for officers to follow to help determine who was the actual abuser, or who was the most abusive.

These three steps are to help officers decide who — if anyone — to arrest while they are at the scene.

Reports on the Depp trial focused on officers responding to a call for help from Heard. She claimed that Depp assaulted her, in the face, but an officer’s video showed no facial injury. Further, the officer testified that he saw no facial injury (thus supporting Depp’s claim that he did not injure Heard).

While this wasn’t a “mutual combatant” scenario, I cite it to show how an officer can take in the information at hand (his being there where he could look at Heard’s face) and compare it to her complaint of domestic abuse — and conclude there was no evidence to support arresting Depp.

What’s important to understand here is that rather than defaulting to the simple “conclusion” to arrest both people and then sort it out later, officers take these steps to prevent people who shouldn’t be arrested from being arrested.

Then there’s how people define domestic violence. Because so many people have particular views of what constitutes this crime, victims often do not identify themselves as victims. I have heard victims say: “I didn’t think I was a victim because he didn’t hit me, he only slapped me.”

This being a widespread problem, domestic violence organizations have developed a laundry list that is pretty comprehensive. Its purpose is to help victims realize the severity of their situations and seek help. But it also can be eye-opening for people just wanting information.

Given the range of actions considered to be physical violence butting up against people providing their own definitions, I was not surprised to see the following excerpt from The Washington Post:

The courtroom heard multiple recorded audio clips from Depp’s argument with Heard (Depp said he started recording their fights because later she would deny things she had said). In one, Heard criticized him for locking himself in the bathroom when they started to fight. In another, Heard told Depp that he was being a baby and to “grow the f— up” after he said she had punched him.

“You didn’t get punched, you got hit,” Heard was heard saying. “You’re fine. I did not hurt you, I did not punch you. I was hitting you.”

I have no idea what the truth is between these two people. But it’s wrong to automatically conclude that the young and pretty woman is definitely the victim while the older, not-so-pretty man must be the offender.

Several years ago, I wrote about battered men and the obstacles they face in being believed and seeking help. Here it is again. I’m hoping it provides a neutral but necessary perspective.

Susan R. Paisner is a criminologist, writer, and founding member of Citizens Against Spousal Assault (now HopeWorks) in Howard County, MD. She directed a national US Department of Justice grant during which she trained law enforcement professionals on responding to domestic violence calls and implementing domestic violence policies. 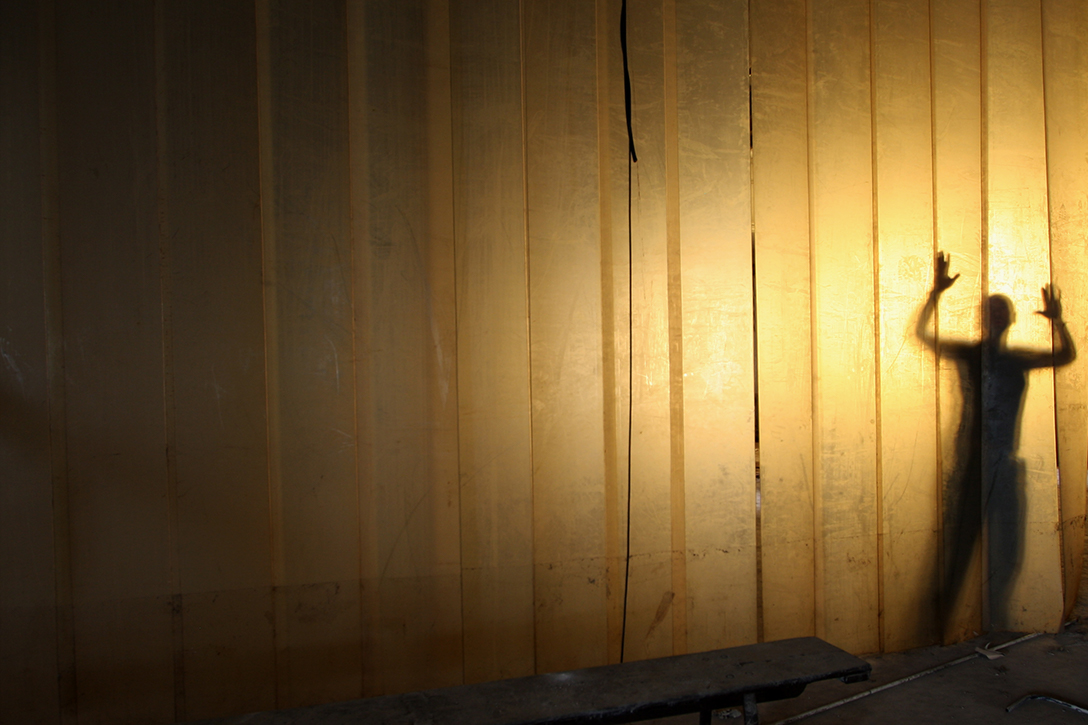