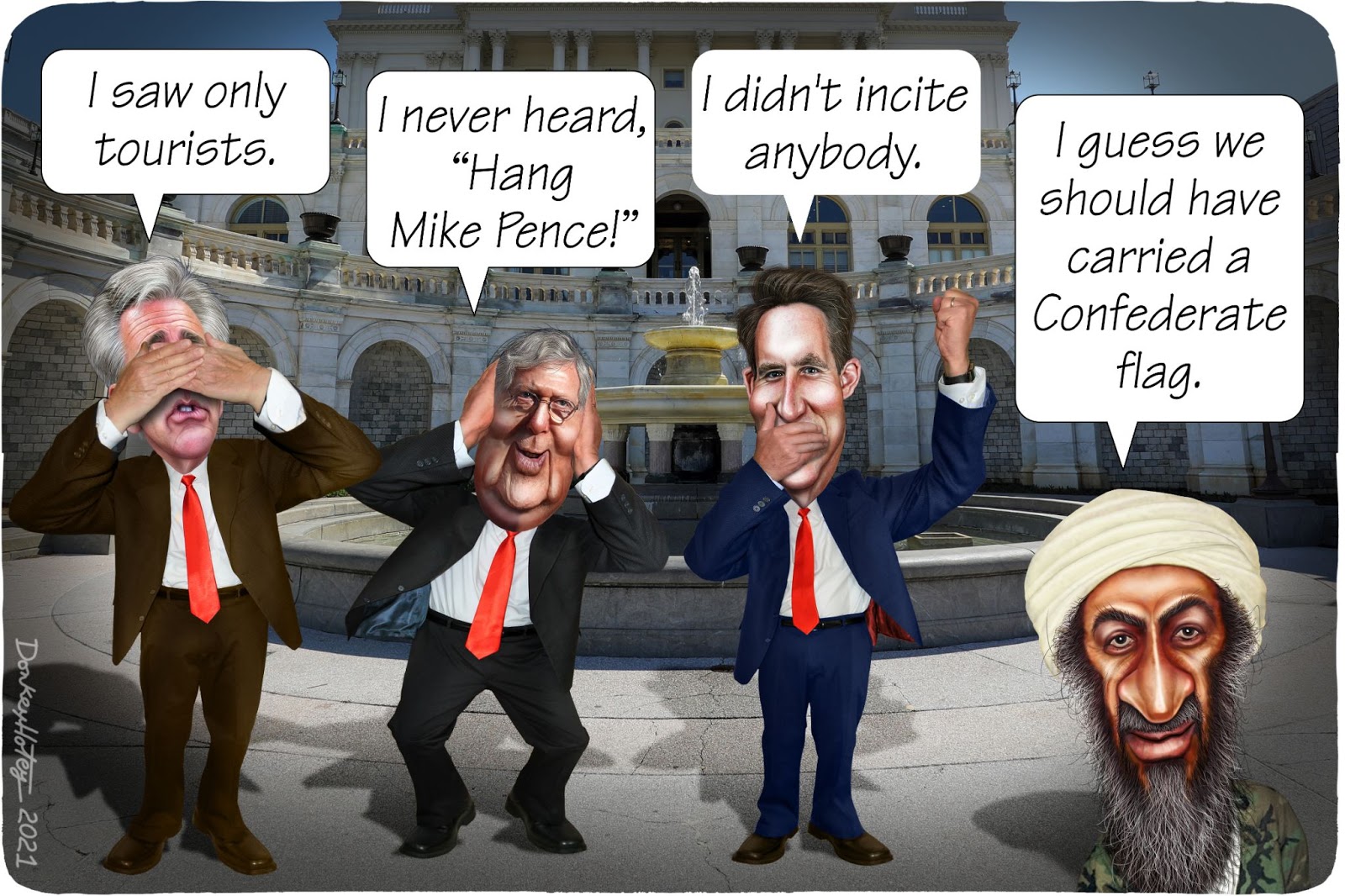 Al-Qaeda Would Have Loved a Champion Like the GOP

Thanks to a Freedom of Information Act request, we have recently received a remarkable and previously unknown letter that Osama bin Laden sent to Congress in 2002. Its subject was al-Qaeda’s objection to the creation of a commission to investigate the September 11, 2001, attacks.

In his letter, bin Laden argues that, as a major player in the events of that day, al-Qaeda should have a say in the establishment of the commission, its scope, membership, and authority.

You can find the full text of this extraordinary document below (links added).


It should go without saying that this is satire and the letter is entirely fictitious. We feel compelled to state this, however, because it is not more absurd than Republican leaders wanting the power to impede the work of a commission investigating a domestic terrorist attack that they incited, aided, and abetted.