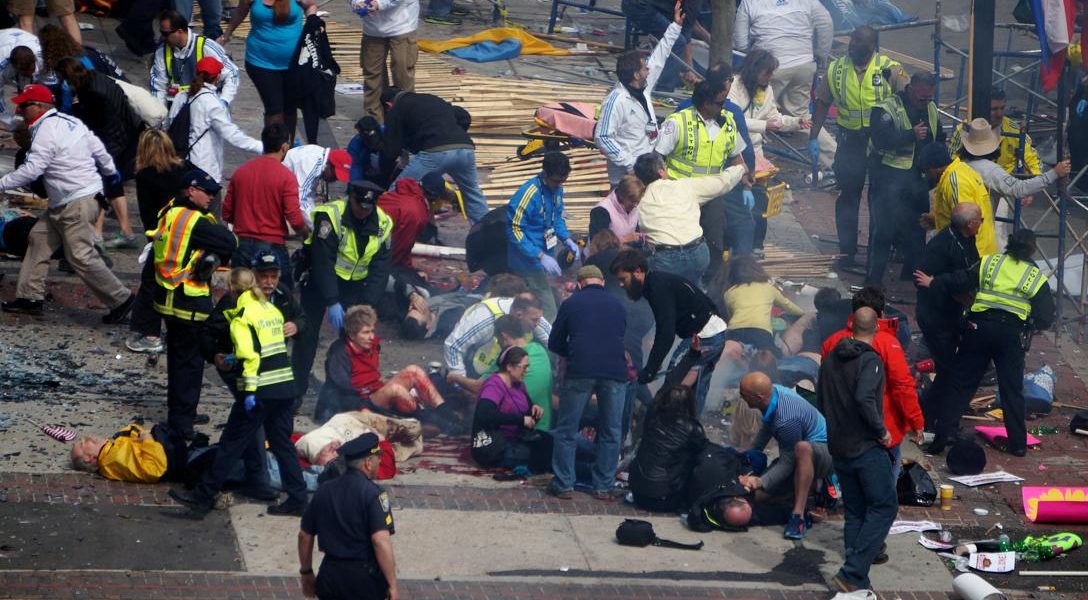 A battle has been raging between numerous executive agencies like the Federal Bureau of Investigation (FBI) — and their watchdogs, inspector-general overseers, and the various oversight committees in Congress.

The FBI, the Drug Enforcement Agency — and even the Peace Corps — have become increasingly uncooperative with those tasked with keeping them in line.

This, combined with the well-documented retaliation against government whistleblowers, makes it clear that the executive branch under President Obama has not lived up to the promise of a new era of transparency made by candidate Obama. Indeed, things have gotten worse.

The first job of an investigator is to get the facts. But according to a recent New York Times story, at least 20 IG investigations have been “slowed, stymied or sometimes closed because of a long simmering dispute between the Obama administration and its own watchdogs over the shrinking access of inspectors general to confidential records…”

Congress, which relies in part on these watchdog reports to fulfill its oversight role, has recently taken steps to stop the obstructive tactics of agencies that become targets of investigation.

The FBI Gets Creative

The problem originated with the FBI, according to Michael Horowitz, Department of Justice Inspector General. Back in 2010, the Bureau started refusing to provide the Office of the Inspector General (OIG) with documents deemed relevant to an internal investigation, such as grand jury records, Title III electronic surveillance (warrantless wiretaps), and Fair Credit Reporting Act (FCRA) information.

The FBI justified its stonewalling with a self-serving interpretation of the 1978 Inspector General Act. Congress originally passed the IG Act to bring oversight to a seemingly out-of-control executive branch after the revelations of Watergate, the FBI’s dirty tricks, domestic spying, and CIA assassination programs run amok.

But the FBI came up with a creative reading of this statute, one that effectively kneecapped the traditional  independence of any IG conducting an investigation.

Former President Bill Clinton famously stretched the game of semantics to its breaking point when he told grand jurors investigating his possible perjury in the Monica Lewinsky scandal: “It depends upon what the meaning of the word ‘is,’ is.”

Not to be outdone, FBI lawyers took issue with the commonly understood meaning of the word “all.”

The Inspector General Act of 1978 states that inspectors general will:

… have access to all records, reports, audits, reviews, documents, papers, recommendations, or other material available to the applicable establishment which relate to programs and operations with respect to which that Inspector General has responsibility under this act…[emphasis added].

But in 2010, FBI lawyers determined that the privacy statutes written into laws like the Fair Credit Reporting Act (FCRA) overruled unfettered access by IGs. Instead, according to Horowitz, IGs were forced to “elevate the matter” to the Agency’s leadership, or to the Attorney General or Deputy Attorney General — significantly slowing the inquiry, and more significantly, upending the independence necessary for IGs to be effective.

Once the FBI succeeded in carving out exceptions to an IG’s ability to requisition information, other agencies, from the Environmental Protection Agency to the Peace Corps, followed suit.

To highlight the scope of the potential problem brought about by this new interpretation of the IG Act, Department of Justice IG Horowitz testified to Congress that, “preliminary research has found that there are over 1000 laws that contain disclosure restrictions in them.”

According to Horowitz — who also chairs the Federal Council of IGs — these actions have seriously impaired the independence of the OIG.

But the IG community is fighting back. A number of IGs have  banded together in an effort to reestablish their traditionally unfettered access to the records of agencies they oversee.

In response,  the Senate Judiciary Committee recently held a hearing aimed at focusing attention on the problem and getting some answers from the agencies involved. The official title of the hearing was: “‘All’ Means ‘All’: The Justice Department’s Failure to Comply With Its Legal Obligation to Ensure Inspector General Access to All Records Needed For Independent Oversight,”

Congress also added language to the 2015 Department of Justice Appropriations Act, stipulating that no funds appropriated by Congress could be used by any agency to deny their IG’s timely access to records.

A bipartisan coalition of lawmakers introduced an amendment to the original Inspector General Act, which seeks to put an end to the still ongoing executive-agency stonewalling once and for all. The bill will, in part, eliminate the role of federal agencies as supervisors of their IGs.

It will also require each IG office to provide Congress with a semiannual report detailing any instances where a federal agency “restricted or significantly delayed access to information, including the justification of the Federal agency or department for such action.” The bill is still working its way through Congress.

A quote from one of Senator Chuck Grassley’s news releases sums up the underlying problem neatly: “A federal agency’s failure to give its inspector general timely access to information as required by law raises red flags. It begs the question, ‘what are you trying to hide?'”

The IG investigation into the Marathon bombing intelligence failures was itself characteristically slowed, stymied, and ultimately closed, due to foot dragging. As a result, the public never got a full accounting of what really went on in the years leading up to the bombing. The IG of the Intelligence Community report complains:

The DOJ OIG’s access to certain information was significantly delayed at the outset of the review by disagreements with FBI officials over whether certain requests fell outside the scope of the review or could cause harm to the criminal investigation. Only after many months of discussions were these issues resolved, and time that otherwise could have been devoted to completing this review was instead spent on resolving these matters.

The IGs who wrote the report also noted the excessive use of redactions from multiple agencies involved, illustrating their dissatisfaction with the picture being painted for the public. The report states that:

Redactions in this document are the result of classification and sensitivity designations we received from agencies and departments that provided information to the OIGs for this review. …the OIGs disagreed with the bases asserted. We are requesting that the relevant entities reconsider those designations so that we can unredact those portions and make this information available to the public.

No wonder former CIA analyst Ray McGovern wryly states that these agencies are subjected less to “oversight” than they are to “overlook.”