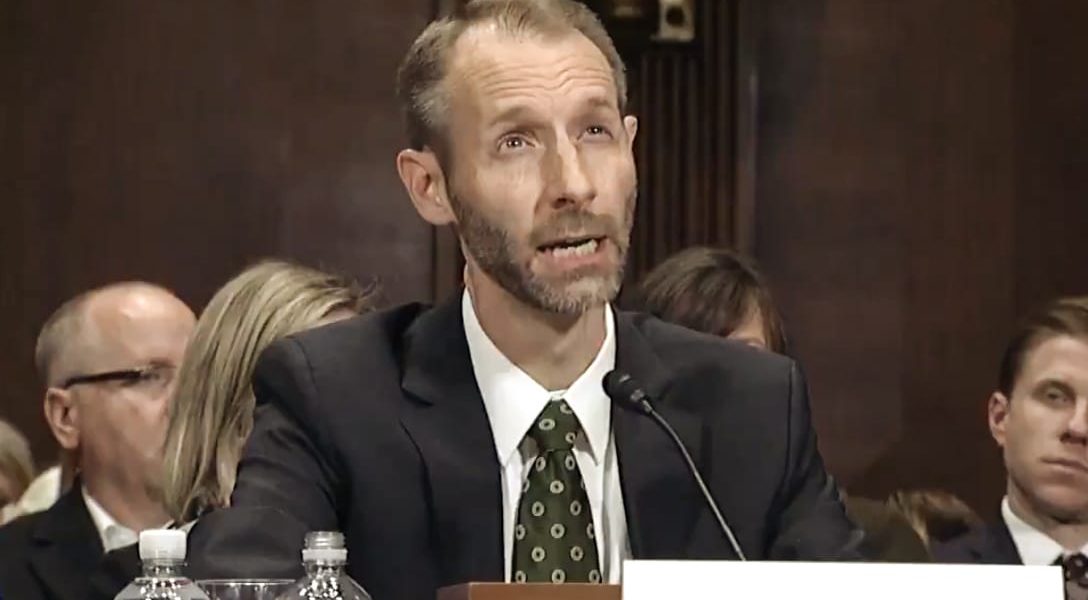 This truly shocking video of one of President Donald Trump’s judicial nominees has been making the rounds and it raises a lot of troubling questions.

Foremost among them is, why would someone be nominated to a lifetime appointment on the influential US District Court for the District of Columbia who doesn’t recognize some basic legal terms.

Just as importantly, why did nominee Matthew Spencer Petersen not prepare? A week-long cram session should have allowed any law school graduate to knock these softball questions out of the park. The fact that he apparently failed to do this raises the troubling possibility that Trump’s nominees, no matter whether they are qualified or not, expect to be confirmed by the Republican majority in Congress.

And, what is most disturbing is that, in many cases, they might be right.

Trump is appointing — and the Senate is confirming — judicial nominees for circuit court positions at a record pace. As a result of these lifetime appointments, it is fair to say that Trump’s legacy will continue to be felt long after his presidency ends.

Proud to say the judiciary committee + the senate made history 2day by confirming the 12th circuit judge this year. the MOST in the 1st yr of any president in the 228 yr history of our country