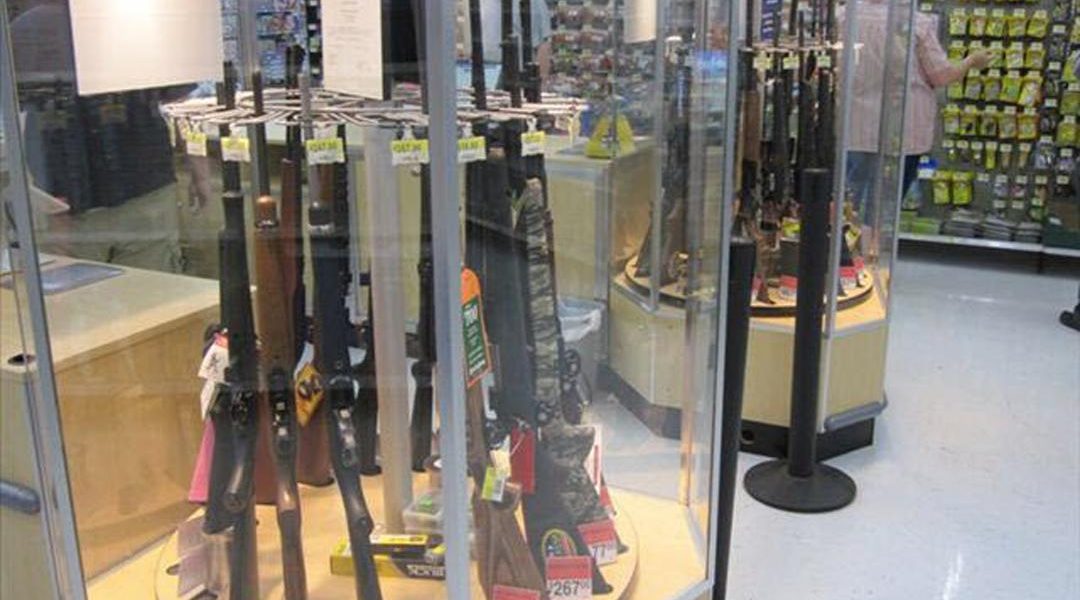 With guns so easy to purchase at superstores like Walmart, it’s no wonder there’s so much gun violence in the US.
Criminal Justice Journalism & Media

Surprising Facts About Who Threatens Our Safety the Most—Recommended Reading With guns so easy to purchase at superstores like Walmart, it’s no wonder there’s so much gun violence in the US.

In the wake of the Charleston shootings, WhoWhatWhy Editor-in-Chief Russ Baker recently weighed in with a self-styled “rant” about America’s obsession with guns.

WhoWhatWhy also questioned the media’s continued unwillingness to confront lax gun laws in the aftermath of a mass shooting, rerunning  a vintage editorial, “Just Asking—Media Outfoxed on Spate of Bizarre Shootings?”—sadly still relevant some two years after its original publication.

Since we posted these stories, a new study has emerged showing that foreign terrorists are much less of a threat to the safety of Americans than are homegrown extremists. E.J. Dionne Jr. of The Washington Post  also contributed to the conversation on gun violence, in a column that adds intriguing new points to those made by Baker. He also notably calls for an end-run around Second Amendment absolutists like the NRA by casting the issue in terms of a public-health crisis, because what are the deaths of innocent people if not a public health issue?

Dionne compares this strategy to the battles waged against smoking and drunk driving. Noting the swift tide-change in the Confederate flag debate, he argues that given the facts about the actual circumstances of gun deaths in America, an aroused public could decide to clear some seemingly insurmountable past hurdles and begin demanding some kind of common sense measures to protect the innocent Americans who die every day from weapons fire.

Here’s some more required reading about gun violence as the debate heats up—again.

The Washington Post: Why the CDC still isn’t researching gun violence, despite the ban being lifted two years ago, January 14, 2013

US News and World Report: We Need Gun Control to Stop More Than Criminals, January 16, 2014

The Washington Post: Gun deaths involving children are devastating. The NRA has no idea what to say about them, April 9, 2015

The Washington Post: Here’s the deal with the Australian gun control law that Obama is talking about, June 23, 2015