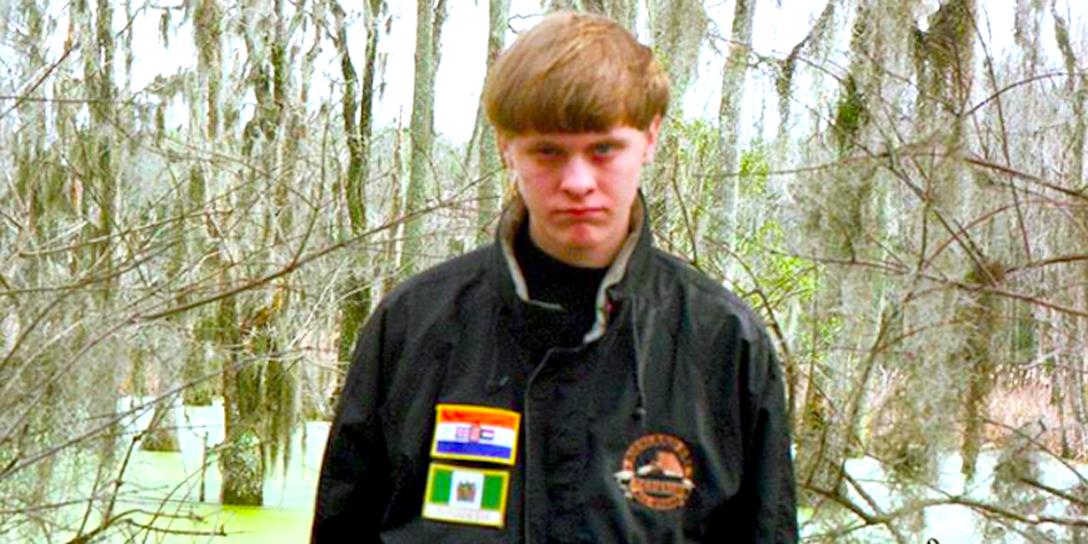 RussRant: No “Insanity Defense” for US Obsession with Guns

The NRA had nothing to say about the nine people gunned down in a South Carolina church. But one of the group’s board members was happy to be its verbal hitman.

Charles L. Cotton blamed the deaths on the pastor, Clem Pinckney, who also served as a state legislator. Cotton said of him:

“And he voted against concealed-carry. Eight of his church members who might be alive if he had expressly allowed members to carry handguns in church are dead. Innocent people died because of his position on a political issue.”

The media dwelled more on the human anguish than the avoidable cause, featuring the astounding forgiveness of some of the victims’ families toward the perpetrator.

As he frequently does, the president spoke up boldly on the need to “do something” about the bloody madness that is America on a daily basis, but, as he also frequently does, conceded he could do nothing.

I get the point about wanting a gun to protect yourself and your family from criminals or psychos or maybe a government turned tyrannous. But honestly, how’s that going—or likely to go? As far as protecting yourself from tanks, drones, black helicopters, missiles, and body-armored troops with superior firepower, none of us will measure up to Clint Eastwood.

In fact, the likelihood that you will end up in a situation where you successfully protect yourself or your family with a firearm is incredibly remote, compared to the probability that you will be offed by someone with a gun, for any number of reasons. These reasons range from a “stand your ground” incident to  insanity, ill temper, road rage, jealousy, pride after feeling “disrespected,” some tragic misunderstanding, or an accident after the child of someone you know pulls a gun out of a drawer and shoots you. A Mother Jones investigation showed that even in states permitting people to carry concealed weapons, that almost never prevented mass shooting deaths.

What all the evidence suggests is that if you really want to keep yourself and your loved ones from violent harm, your safest bet is to support sane gun laws.

Yet this country is getting more disturbed and more irrational by the day. Guns are just one piece of the “protect-myself-no-matter-the-consequences-illogical-derangement” syndrome. They are part of a larger fallacy, involving the notion of protection. For example, a big chunk of the American public has stated a willingness to give up civil liberties, privacy and the like, in return for “protection” provided by the state.

And what are we being protected from? The numbers show that you are—depending on whether you consider the singular 9/11 attacks anomalous—somewhere from 100 to 100,000 times less likely to be the victim of a terrorist attack than of another American with a gun.

As for the fantasy that those of us with guns will be able to out-duel the bad guys, not harm bystanders, and never, never make a mistake or lose our cool under fire, that is equally ridiculous. I’ll grant that there are some people in our society who could be trusted to properly secure their weapons and only discharge them with impeccable and defensible accuracy. But who? Your brother who sure likes his Jim Beam? Your uncle with his faulty vision and hair-trigger temper? Without any meaningful quality control, we’re all at each others’ mercy.

That’s what the Brits, against whom we “took up arms” for our freedom, understand. That’s why they put even (or especially) the police through the most rigorous, and lengthy, assessment, training and testing before they let them have firearms. When compared to the US, the rate of firearm ownership outside of the police force is very low. In the US, there are an estimated 88.8 firearms per 100 people. In the UK, that number is 6.7 per 100 people.

Now, it’s true that America is much more violent, but why is that? And is the solution to let guns wildly proliferate at all levels of our society, from gifting a gun to a 21-year-old on his birthday to helping granny defend her roost?

For those who think the guns issue is a disagreement between two extreme camps—those who would disarm and therefore render powerless good-guy Americans who might be threatened by the bad guys, and those who would unleash every nutjob in every bar and college and church to pack heat—there may be a third way: You want a gun? You think you need a gun? Prove to the rest of us that we can trust you with it. Which is why sane gun laws are the sane response.

After all, the Second Amendment, the bulwark of the gun lobby, begins with the words, “A well regulated militia being necessary to the security of a free state…” [emphasis added]: “Well regulated” being the operative phrase. Otherwise, let’s just turn the whole country into the good old Wild, Wild West—and everybody, take cover.