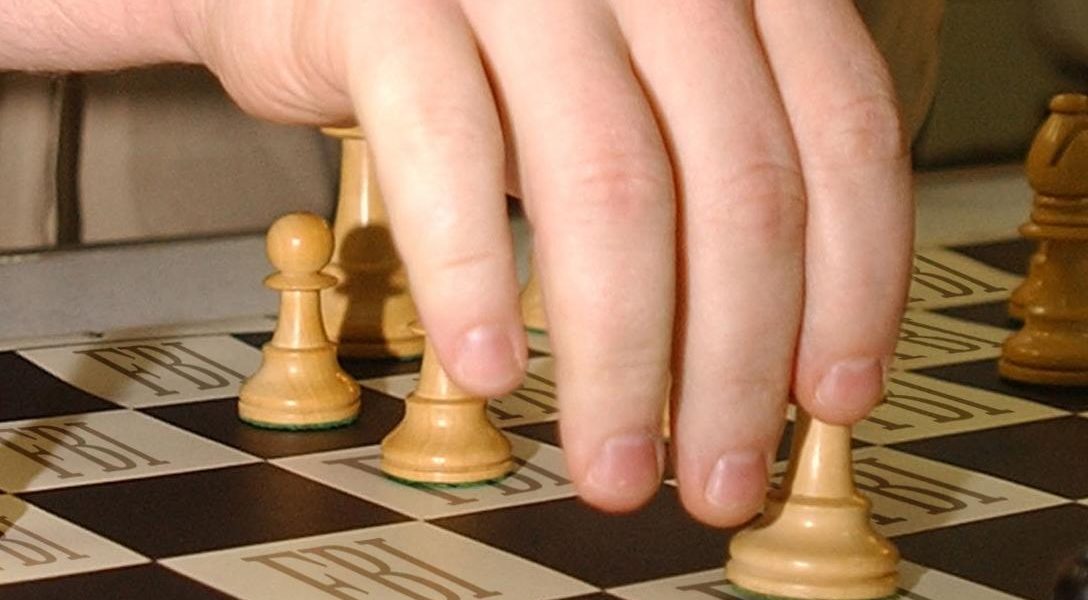 Putin: Russians Were Told to Mind Their Own Business on Tsarnaev

Vladimir Putin said Russian officials were told not to interfere in the US’s domestic affairs after multiple attempts to warn about Tamerlan Tsarnaev’s growing radicalization.

The Russian president’s remarks about the lead-up to the 2013 Boston Marathon bombing were made during a recent address to the Valdai Discussion Club in Sochi, Russia.

Putin’s claim, however, directly refutes the official US stance, which maintains that the FBI repeatedly asked the Russians for more substantive information on Tsarnaev so it could investigate deeper. The Bureau claims its hands were tied because Russia wouldn’t provide more information.

The FBI maintains it first became aware of Tsarnaev from a March 2011 memo sent by Russia’s Federal Security Service (known by the Russian acronym FSB). There is, however, evidence Tsarnaev was on the bureau’s investigatory radar before Russia’s warning.

But, getting back to Russia’s March 2011 memo — it stated that Tsarnaev had “changed radically,” and that he was “a follower of radical Islam.” The FSB also claimed to have knowledge that Tsarnaev intended to travel to Russia’s Caucasus region to join underground militant groups. The FBI conducted a six month “assessment” of Tsarnaev which it claims found no link or “nexus” to terrorism. But it was not much of an investigation considering the claims made by Russia.

Inexplicably, the FBI never even asked Tsarnaev about any travel plans — even though that was central to the warning provided by the Russians.

Why the FBI needed more information than that to thoroughly investigate the young Russian immigrant living in Cambridge, Massachusetts, has never been satisfactorily explained. The small amount of information the Russians withheld from their initial warning later became public in court documents. It really wasn’t any more substantive than the relatively specific warning they had initially provided.

“[W]e send our American partners information and often get no response at all. Some time ago, we sent information on the Tsarnaev brothers. We sent the first document, got no response, sent a second document, and got the response that ‘this is not your business, they are US citizens now and we will take care of things ourselves’,” Putin told French television journalists in an early October interview. “The result was a terrorist attack in the USA. Is this not an example of how we end up with losses if we neglect cooperation in this very sensitive area?”

Putin’s words could be written off as political grandstanding, especially in the growing climate of rancor between Russia and the US. However, the deteriorating relations may also be Putin’s motivation for exposing an unsavory truth about US investigators’ handling of Tamerlan Tsarnaev prior to the Boston Marathon bombing.

Would the US’s national security operatives knowingly allow a potential terrorist to roam free without keeping him on an extremely tight leash?

The FBI’s apparent “hands off” approach to Tsarnaev left a lot of people scratching their heads, including Senator Chuck Grassley (R-IA). In a letter to FBI Director James Comey, Grassley asked, among other probing questions, whether Tsarnaev had been recruited to be an informant:  “Did the FBI attempt to use the tactic of ‘recruitment’ or a sting operation with Tamerlan Tsarnaev? If not, why not?” Grassley was referring to a widely known fact: the FBI and other clandestine agencies routinely recruit foreign nationals from strategically important regions, particularly Muslims. Tsarnaev was an ethnic Chechen Muslim and native Russian speaker. (Please see our story, Classic Who: Was Tamerlan Tsarnaev a Double Agent Recruited by the FBI?)

The unsettling nature of the investigation was also noted in an April 2014 report by the Inspector General of the Intelligence Community (IG IC), which examined “intelligence failures” leading up to the bombing. A close reading of this report only compounds the confusion about why Tsarnaev was twice waived through JFK International in 2012 when he flew to Russia for six months, despite warnings about a potential for violence on multiple watch lists.

In addition, as WhoWhatWhy has documented, there is evidence that the FBI was indeed playing a dangerous game with Tsarnaev, classifying him as a “known or suspected terrorist,” likely all the way up until the moment of his death, while still allowing him to roam free (see here, here and here).

In an uncharacteristically candid phrase about US-Russia relations, The New York Times offered this analysis a year after the bombing about why the FBI handled Tsarnaev the way they did: “At the time [of the FBI’s investigation], American law enforcement officials believed that Mr. Tsarnaev posed a far greater threat to Russia.”

For the FBI (or other federal agency) to admit they knew he was a dangerous radical — “but dangerous to Russian interests only, we thought” — would be a PR nightmare of epic proportions.

The Times article was only stating the obvious. The US has an established track record of using radical jihadis to undermine Russia’s interests. The CIA supported the Afghan Mujahedin to fight the Russian army after its invasion of Afghanistan is one example. Many analysts consider Al Qaeda to be a direct offshoot of the US’s support for extremists to fight a proxy war.

It is this kind of “blowback” that US officials could be trying to distance themselves from with Tsarnaev.