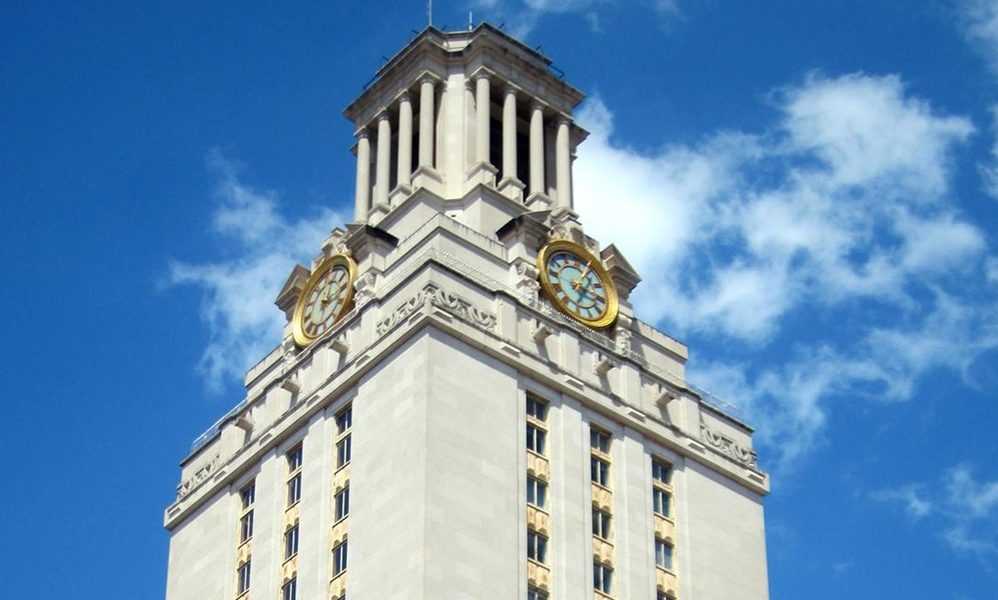 The Granddaddy of Campus Mass Shootings