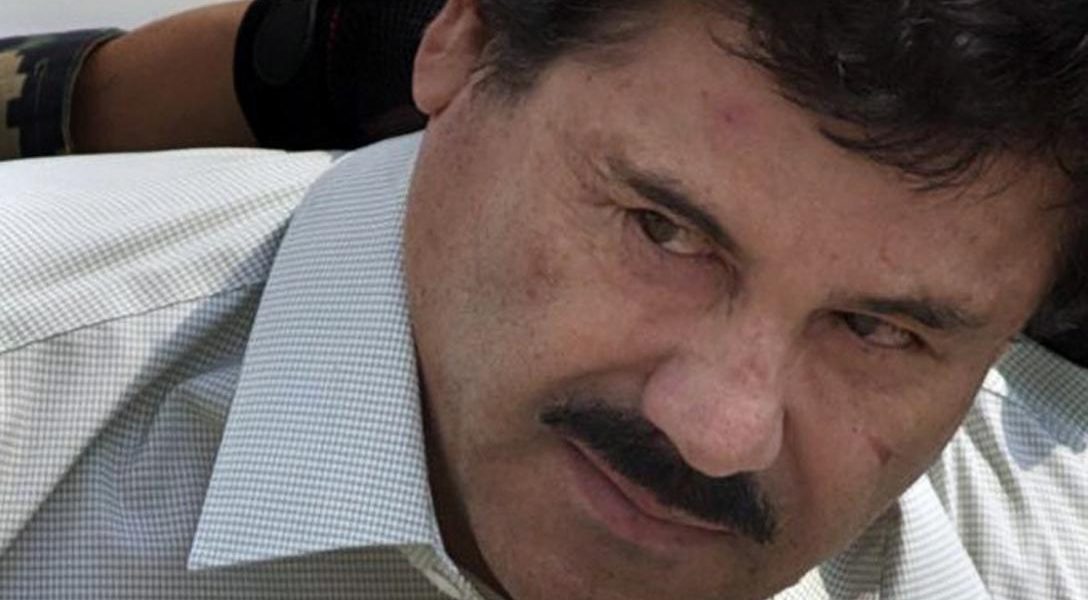 Mexican drug kingpin El Chapo Guzman has escaped from prison and the US Attorney General has promised to help aid in his return.
Criminal Justice

It is rare for a US Attorney General to make a statement on a foreign law-enforcement matter, but Loretta Lynch did just that when she commented on the escape of drug kingpin Joaquin “El Chapo” Guzmán Loera from a Mexican prison.

Lynch declared that the US shares Mexico’s concern regarding the break-out of the drug kingpin, who used a mile-long tunnel to get away, Lynch added that, “The US government stands ready to work with our Mexican partners to provide any assistance that may help support his swift recapture.”

The fact that Lynch felt compelled to make the statement in the first place is further evidence of the US’s complicated relationship with “El Chapo,” which WhoWhatWhy has explored here and here.