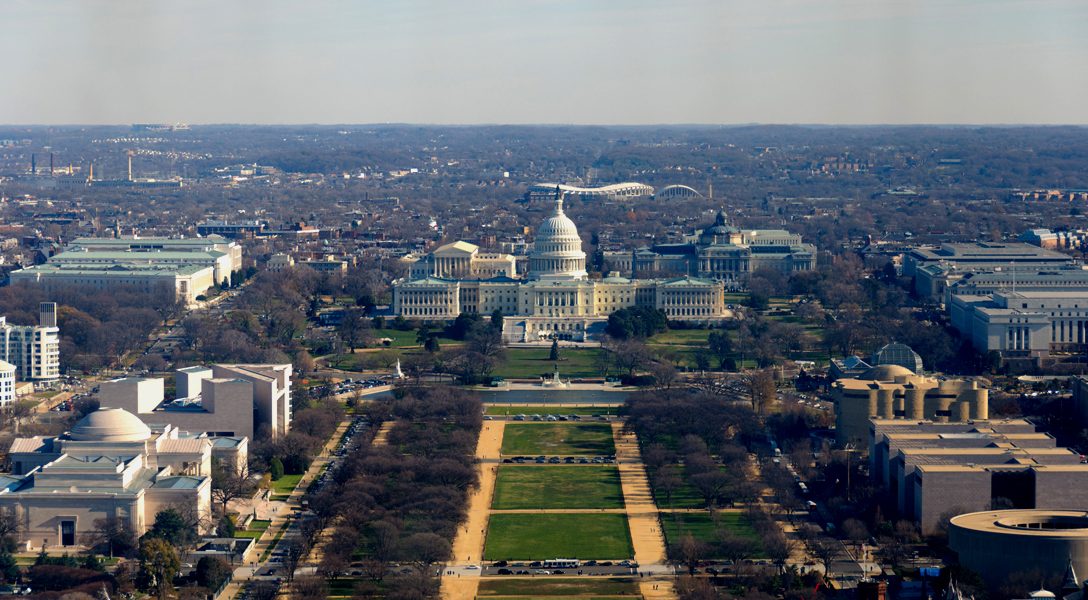 DC Madam Got Calls from the FBI, IRS and Many More

What do the FBI, the Archdiocese of Washington, the Japanese Embassy and the Coast Guard have in common?

According to the lawyer of Deborah Jeane Palfrey, the infamous DC Madam who ran a prostitution ring in the nation’s capital, calls to his former client were made from all of these places.

Montgomery Blair Sibley, who had previously said the DC Madam’s “Little Black Book” could shake up the presidential race, released a few documents to MSNBC recently that named all of the above – and more.

Other entities on the list include the IRS, the Postal Service, the Forest Service and Johns Hopkins University. All in all, 174 government agencies, companies and organizations are listed.

Sibley has been trying to get a gag order lifted that currently keeps him from publishing the names of the people from the DC Madam’s list of clients.

It must be noted that none of the entities listed above are accused of wrongdoing, merely that somebody calling from there had contacted Palfrey.

However, unless the calls from the FBI were part of an investigation, the one from the Archdiocese were an attempt to save a soul and all of the others were wrong numbers, chances are that there are plenty of people in Washington right now who are rooting that the gag order remains in place.